Home News All American Season 5: Where To Watch Episode 1, What To Expect?
News TV Shows

All American Season 5: Where To Watch Episode 1, What To Expect? 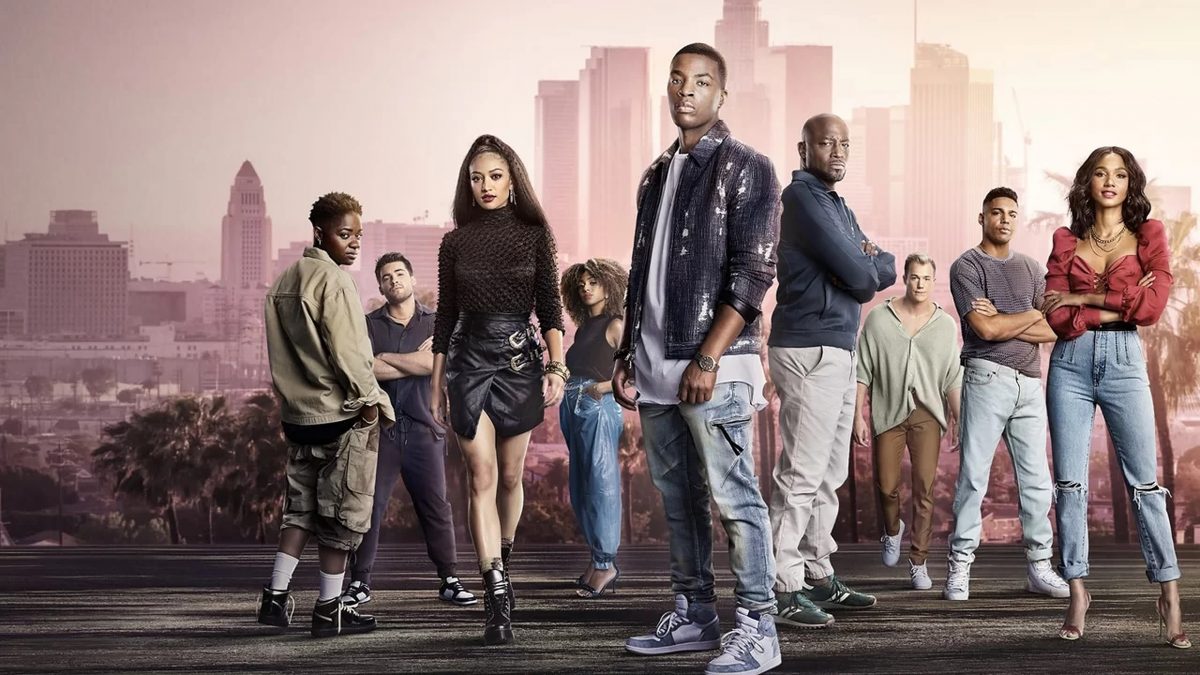 FINALLY, All-American Season 5 is finally back with a bang. The premiere episode has already aired. And that is what fans are talking about. They are eager to find out where they can watch All American Season 5 Episode 1 .

The sports drama revolves around the life of famous American footballer Spencer Paysinger. All American was initially released on October 10, 2018. Following its success, the show was renewed for further seasons. And finally, the fifth installment is on the screens now. It has received positive reviews from critics as well as viewers. And now, the fans are desperate to find what is going to happen in All American Season 5.

What Will Happen In All American Season 5?

All American follow the story of the famous field marshal, Spencer Paysinger. The footballer traveled a long journey filled with emotions, family drama, losses, and wins. Apparently, he tackled everything and gained recognition because of his talent. The show is helmed by April Blair, who has also served as the series producer. The four successful installments of the series depicted the enthralling, inspiring story of Spencer in South LA, who has now dreamed of traveling to a big city to fulfill his dream. The fourth season of All American concluded on a cliffhanger. And the new season starts from where the last season ended.

The premiere episode of All American Season 5 follows Spencer and Olivia’s love story as they finally decide on the fate of their disturbing romance. Although none of them are happy with their decision. Sadly, toward the end of the first episode, Spencer confessed that he is thinking of ending their romance. He believed that he was standing in between Olivia’s dream of being a journalist. So, the player decided to split ways with the love of her life. He tells her, “You love your dream more, and that’s okay,” while Olivia votes to stay with him. With tears in her eyes, she leaves his party before adding, “This is not where our story ends.” Now, the upcoming episode of the season will focus on Olivia and Spencer’s story. But where to watch “All American Season 5?” Scroll down to find out.

Where To Watch All American Episodes?

All American Season 5 premiered on October 10, 2022 on The CW Network in the USA. The American audience must switch to The CW network on Monday at 8 PM ET/PT to binge-watch their favorite show. The show is also available on streaming services such as Fubo TV, YouTube Live TV, and Hulu Live TV.

Additionally, it is available on demand a day after the episode is released on the channel. Moreover, the episodes will also be available on The CW app. And for those outside the country, fans will have to wait a while to watch the show’s latest season. However, the other four seasons are available on Netflix.