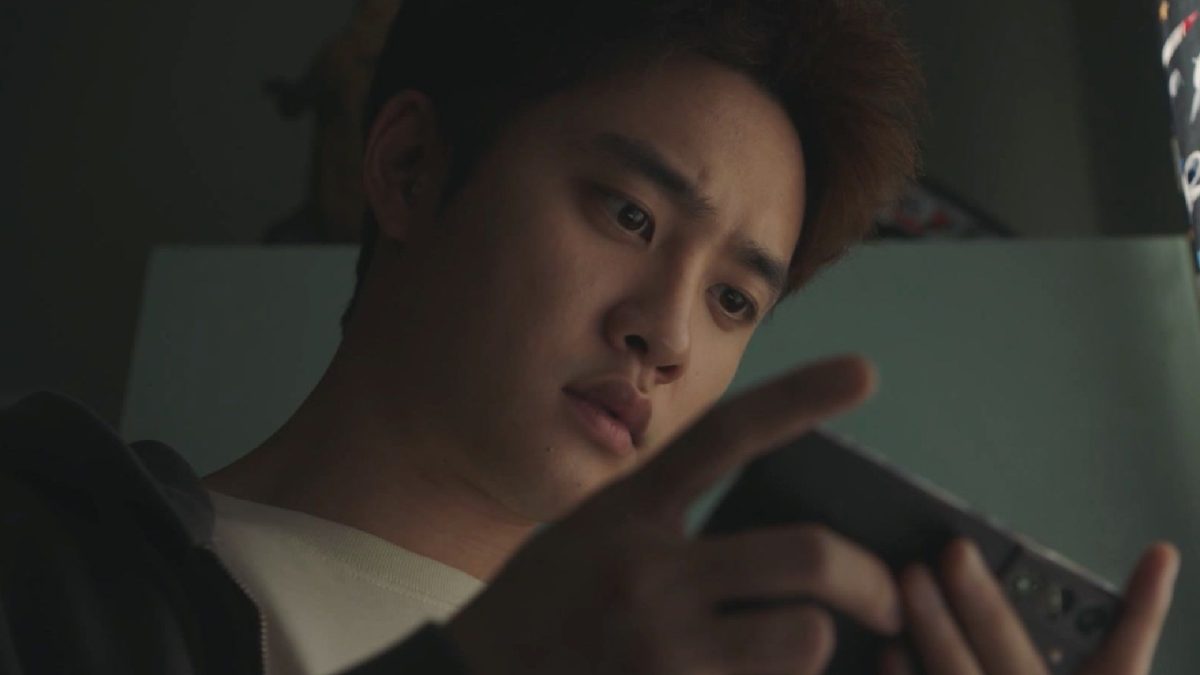 Jin Jung was always a troublemaker, and his stubbornness took the life of one of his beloved people. However, he will fight against Seo Hyun Kyu in Bad Prosecutor Ep 11. Well, it will be a tough decision for Jin Jung after the demise of Park Jae Kyung. However, he needs evidence to prove that Seo Hyun Kyu is wrong and how many lives he has taken. But for this, he needs a master plan. Will he get the upper hand on Seo Hyun Kyu? Keep reading to know more.

Bad Prosecutor Ep 11: What Will Happen Next?

In the following episode, Jin Jung is devastated by the death of Jae Kyung. He believed that Seo Hyun Kyu was behind this crime. He knew Jae Kyung had proof that could affect him. So instead of snatching the proof, he decided to kill Jae Kyung. But his theory needs evidence to prove Seo Hyun Kyu is the culprit in this case. So Jin Jung will work on this case to collect more evidence against Seo Hyun Kyu.

Previously in Bad Prosecutor Ep 10, Park Jae died when heinous Seo Hyun Kyu mistreated Jin Jung. In a flashback, we saw Park Jae Kyung upset with Seo Hyun Kyu’s shameless reply about his working ethics. Back to the present, Jin Jung learned this from Jae Kyung, which made Jin angry at Seo Hyun Kyun. He then told Shin Ah Ra that he would catch the culprit in the murder case in Seocho-dong soon. He headed to talk to Oh Do Hwan as he was related to Park Ye Young’s case. Later it turned out that Seo Ji Han was the main culprit in the case and the black box requested a warrant for Seo Ji Han.

But due to his connection with ranking officials, the warrant got rejected. Eventually, with Kim Tae Ho’s help, they again issued a warrant. But Seo Ji Han remained mum in the interrogation room. Jin Jung was frustrated, but Jae Kyung revealed that the owner of the MP3 was his father. He quickly got access to the video and saw that file. The video captured Seo Hyun Kyu killing a person. Jin Jung wanted to use that video against Seo Hyun Kyu. But Jae Kyung stopped him. The next day they learned about Jae Kyung’s death.

Jin Jung will go to any length for justice. However, it will be a risky path, and he might end up creating problems for himself. You will learn in Bad Prosecutor Ep 11, which will air on November 9, 2022, at 9.50 pm KST. The local audience can watch it on KBS2, while the international audience can stream it on Viki. Stay tuned. TechRadar247 will keep you updated.