The Curse Of Oak Island Season 10 Episode 1: “On Their Marks” Drops Hint Of Treasure 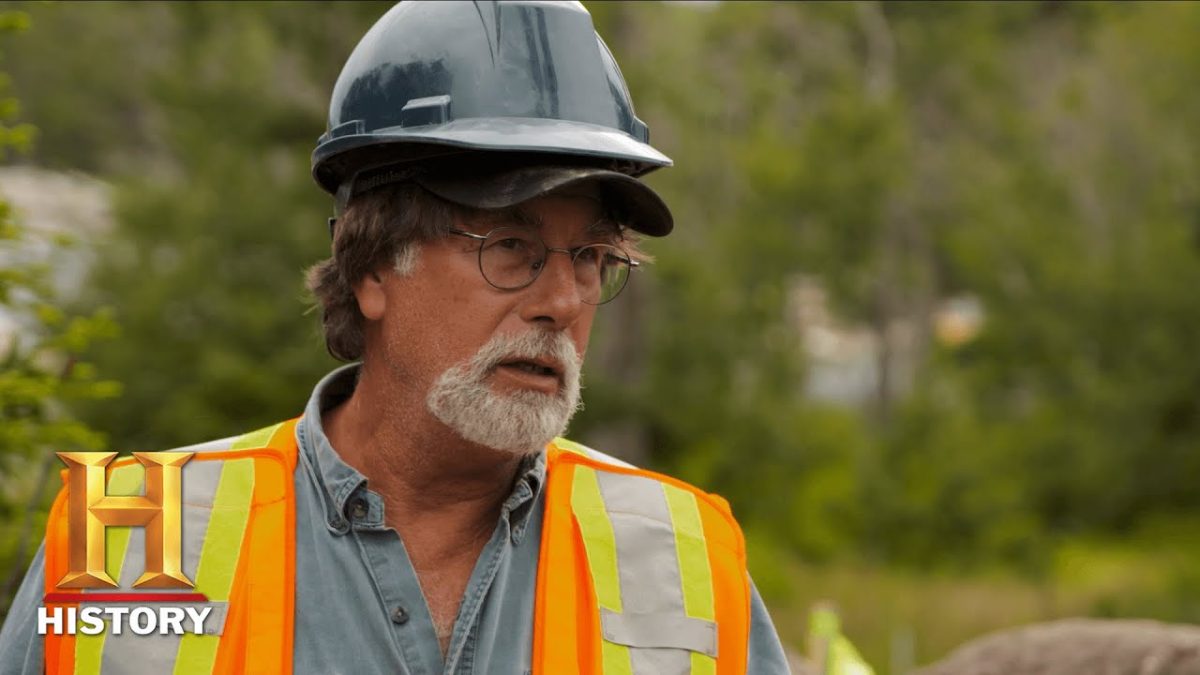 Finally, after a year, the History Channel has returned with The Curse Of Oak Island Season 10 Episode 1. Well, the series has recently been renewed, and it will finally take us to the land of the unknown. The Lagina brothers will return to resolve the mystery behind Oak Island. But this type will be one step ahead. This is because the new technology will help them to learn about the underground tunnel and treasure. Keep reading to know more.

The Curse Of Oak Island Season 10 Episode 1: What Will Happen Next?

But the mystery is not only about finding the treasure. It is also discovering who hid the treasure. Some special episodes of season 10 aired this October, which revealed that Rick and Marty had learned something. They had discovered three suspects- The Knights Baronet, The Portuguese Order Of Christ, and Prince Henry Sinclair. So, according to the Lagina brothers, either one of the three had buried it. But it will be revealed once they reach the treasure.

In the previous season finale, the team discovered a new technology to help them reach the Money Pit underground surface area. Well, the episode was action-packed as the team dealt with climate change and other issues. However, they were busy with plenty of drilling at the Money Pit throughout the season. Further, the expert analyzed the artifacts they found and investigation about a new section of the cobblestone. They finally drilled at the fifth and final caisson, which turned out pretty lucrative. The hammer stroke on some wood hinted that the wood was supporting a tunnel.

But they weren’t lucky enough. This is because the more they dug in, the more it brought the bedrock. It revealed that something went wrong with the caisson drilling. However, Rick gathered everyone in the War Room and discussed Muon Tomography. Representatives from Ideon Technology, Vancouver, revealed that Muon Tomography could help them map the entire underground area. So the detectors placed under the boreholes would reveal the chambers, holes, voids, tunnels, and treasure under the surface. However, it took seven to eight months for the detectors to gather the data.

The Lagina brothers will continue digging at the Money Pit to extract the treasure. But their discovery will leave them in awe. You can catch it on The Curse Of Oak Island Season 10 Episode 1, which will air on November 15, 2022, at 9 pm ET on History Channel. Stay tuned. TechRadar247 will keep you updated.