Home News Formula 1 Drive To Survive Season 5: Release Date Out! Get Ready For Some Fierce Behind The Scene Drama
News TV Shows

Formula 1 Drive To Survive Season 5: Release Date Out! Get Ready For Some Fierce Behind The Scene Drama 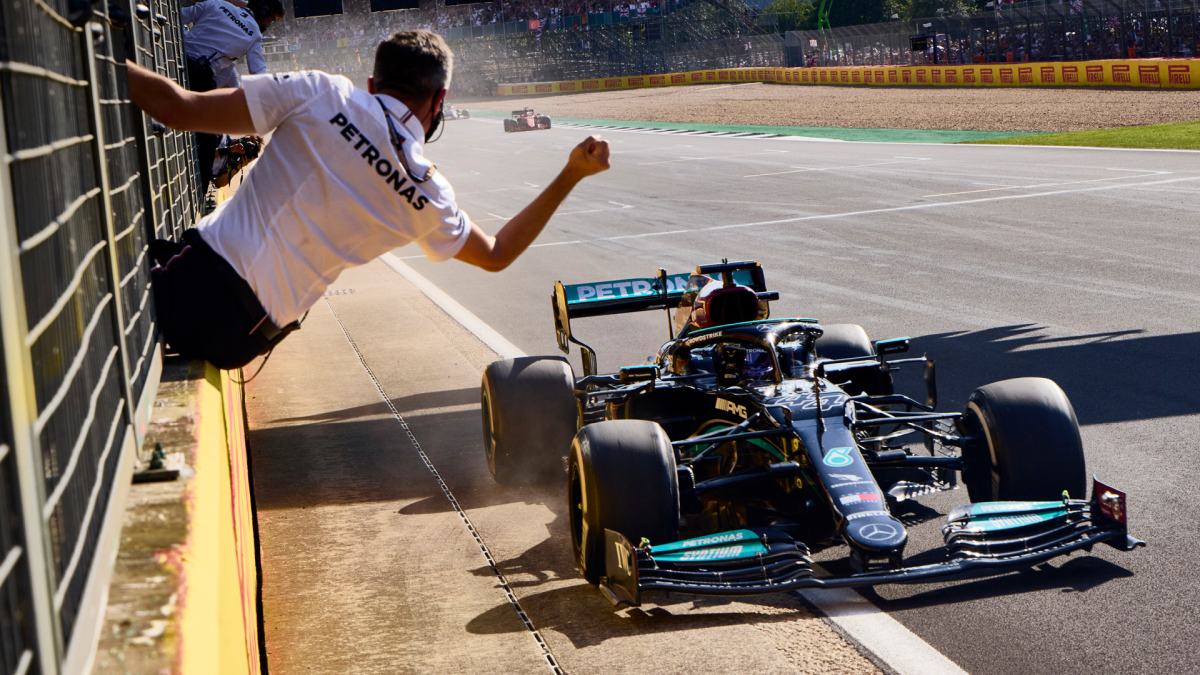 Netflix has no shortage of shows in the docu-reality genre. But Formula 1 Drive To Survive is perhaps the most popular of them all. The fourth installment of the show gave up behind the glimpses of the 2021 Formula One Season. And now, as the 2022 F1 championship has just reached its conclusion, Motorsports junkies are eagerly waiting for the premiere of Netflix’s Formula One Drive To Survive Season 5. So let’s discuss what we know about it.

What To Expect From Formula 1 Drive To Survive Season 5?

Season four of the Formula One documentary series was comprised of ten episodes in total. It covered the 2021 Formula One championship season up until the controversial ending in Abu Dhabi. Following a race-steward error with Lewis Hamilton, Red Bull’s Max Verstappen was crowned F1 world champion for the first time.

Meanwhile, the 2022 Formula 1 season has also concluded. We know that the upcoming Formula 1 Drive To Survive will follow the 2022 season of the Formula One Championship. Moreover, Max Verstappen, who stepped away from the fourth season of the show, will also feature in Season 5, as the second-time world champion. The season has majorly been dominated by Max Verstappen and Red Bull. Thus the show might give us glimpses of the scenes of the team’s success.

Meanwhile, the 2022 season of Formula One also so an unusual struggle between Mercedes and Lewis Hamilton. And the show is expected to cover that too. Last but not the least, Aston Martin driver Sebastian Vettel announcing his retirement is also one of the big highlights of the 2022 F1 season. And the Netflix docuseries will probably also cover the emotional goodbye.

Behind The Scenes Drama!

The fact that Drive to Survive occasionally generates drama when none is necessary is disliked by many ardent fans. The justification for this is one that many fans may appreciate. After all, it is a reality TV program. And ultimately, it’s beneficial for everyone involved if this increases interest in the sport.

Rarely do newcomers to the Formula 1 scene learn about all the off-track information pertaining to the various teams and their vehicles. However, the Netflix series does its best to give viewers that. In actuality, it is the non-race-day aspects of F1 that make the entire season, as well as race days, so fascinating. Formula 1 is actually a soap opera. Even though, on the surface, it only appears to be a sport about racing cars.

All ten episodes of the F1 Drive To Survive landed on Netflix on March 11, 2022. Meanwhile, fans will be delighted to know that soon after the premiere of the fourth season, Netflix greenlit the fifth and sixth seasons simultaneously. On the other hand, talking about the release date of the fifth season, we have some good news.

Fans know that the next season will cover the 2022 F1 championship. The F1 season came to a conclusion on Sunday, November 20. Moreover, Formula One Drive To Survive Season 5 will premiere on Netflix from February 23 to February 25, 2023. And we expect it to be every bit as exciting as the earlier seasons of the docuseries.