The Curse Of Oak Island Season 10 Episode 5: Mystery Behind French Connection Is Resolved! 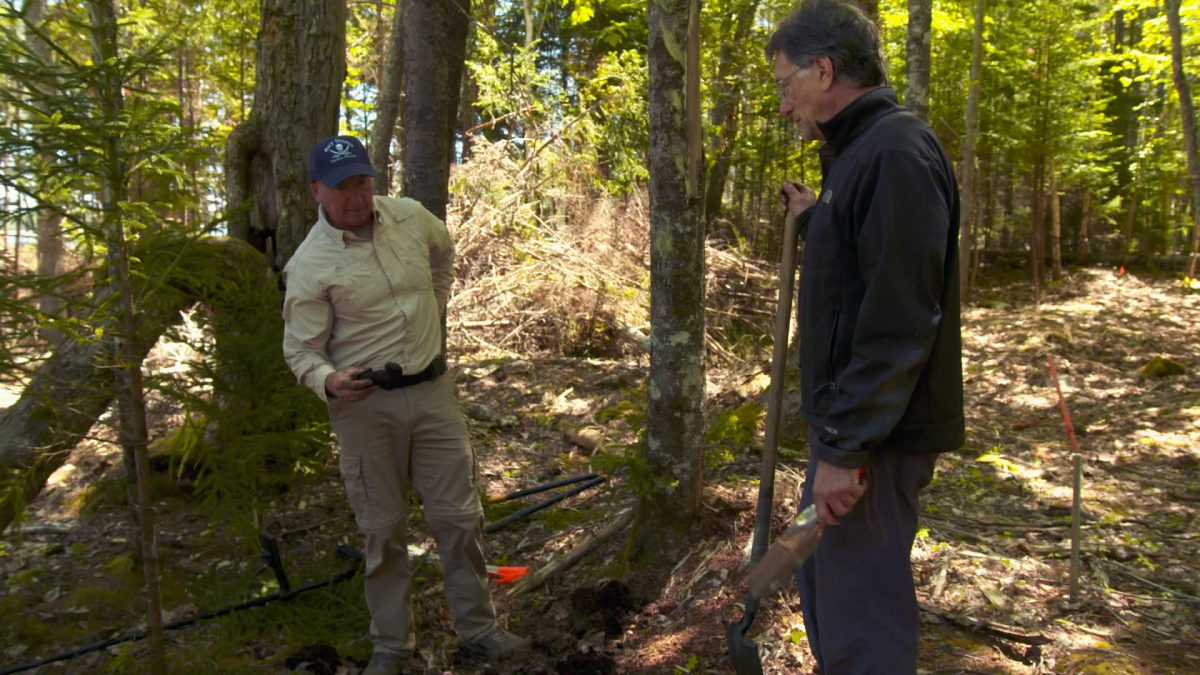 After Gary’s exceptional discovery, the team hopes to find more evidence regarding the legendary treasure in The Curse Of Oak Island Season 10 Episode 5. Since the show began, fans have been rooted to learn about the historic treasure and its connection with the past rulers and pirates. But the past few seasons had shown no such progress as this season. Now everyone believes that soon the Lagina brothers and their team will come up with a startling announcement. Keep reading to learn more.

The Curse Of Oak Island Season 10 Episode 5: What Will Happen Next?

In the upcoming episode, titled “Duc it Out,” the team will head closer to solving the mystery behind Oak Island. It will feature a team member going underground to explore the shaft found near the Money Pit. It will lead to the discovery of mysterious ship logs, which gives evidence of the presence of the French armada. A 1746 French armada led by the Duc D’Anville was believed to landed on Oak Island. There’s a theory that it might have landed at the Money Pit. So the team pulls up their socks to learn more about the French armada.

So far in The Curse Of Oak Island, the Lagina brothers and their team finally reached close to the money pit in the ninth season finale. Soon the brothers returned with their team to make the most strategic approach this season. They attempted to solve the 227-year-old mystery behind the lure. In the first episode, the fellowship got a clear look at an underground structure with the help of the latest technology. However, Marty, Alex, and Charles left Oak Island in the middle to find more evidence about the Knights Templar.

They wanted to collect the evidence which could connect the link between the Oak Island legendary mystery and the Knights Templar. The team assumed they could find a huge amount of gold in the water related to the Money Pit. But the beginning was challenging, and despite this, they worked hard to get a team member underground. Soon Gary unearthed numerous artifacts near the old ship’s dock. They also discovered a shallower tunnel in the Money Pit.

Now it will get one step closer to unsolving the mystery. The Curse Of Oak Island Season 10 Episode 5 will air on History Channel on December 13, 2022, at 9/8c. Fans can also catch it on Sky History. Stay tuned. TechRadar247 will keep you updated.