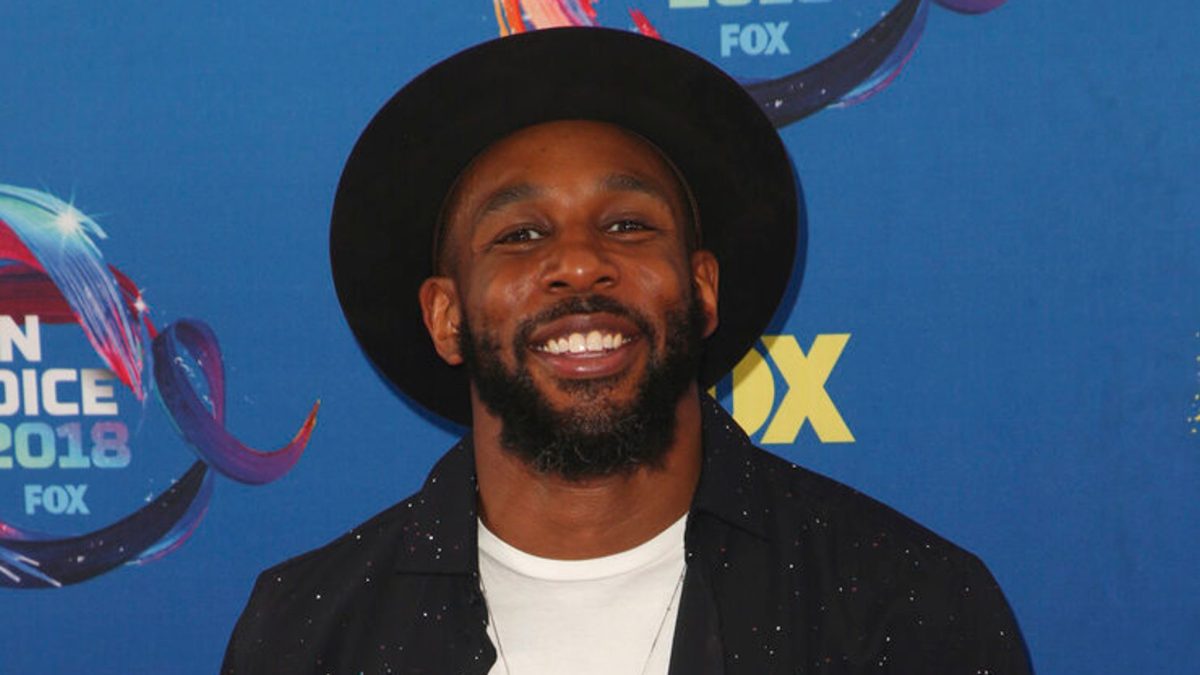 Stephen tWitch Boss, famous for his lively personality and amazing dance skills, said goodbye to everyone recently. Soon after then, everyone started paying tribute to tWitch. He was widely known as the former contestant of So You Can Think You Can Dance. He left behind his loving wife and three kids. However, his demise shocked everyone, as it is hard to believe he had gone. But it seems like there is a mystery behind his action. Fans are even asking, is Stephen ‘tWitch’ Boss Gay? Keep reading to find out why he took such drastic action and left the world.

Born on September 29, 1982, in Montgomery, US, Stephen Boss studied at Lee High School. Later, he enrolled at Southern Union State Community College in Wadley to study dance performance. In 2003, Boss appeared on MTV’s The Wade Robson Project and was the semifinalist and a runner-up in the Star Search competition. He had also choreographed routines for Seven, a South Korean pop/R&B singer. Boss also trained YG Entertainment artists, including Big Bang.

He got famous for So You Think You Can Dance. On April 30, 2013, he appeared with Allison Holker on Dancing With The Stars, where he danced. They performed on Crystallize. That was later performed live by Lindsey Stirling. In 2014, Boss debuted on The Ellen DeGeneres Show as a guest artist, and the same year he starred in Magic Mike XXL. In 2020, he permanently joined Ellen DeGeneres’ daytime talk show as a co-executive producer. Boss and his wife, Allison Holker, had also hosted an hour-long special, Disney’s Fairy Tale Weddings: Holiday Magic.

His Dance Got Emmy Nomination

Although many wonder whether he is gay, most of his fans know he was happily married to his wife, Allison Holker. While everyone believes the couple first met on So You Think You Can Dance in 2010, they actually met in 2006 at a mutual friend’s party. Stephen revealed this in an interview with Dance Spirit and mentioned that his wife didn’t remember at all. However, they crossed paths in season 7 of SYTYCD and started admiring each other. At the end of the season, they formed a connection.

In May 2012, they opened up about their relationship and returned to Dancing With The Stars Season 16. The following year, Stephen went on his knee and surprised Allison with a marriage proposal. The duo celebrated their engagement, and she proudly showed off her ring. The same year, the couple said “I do”, and in addition to this, Stephen became the stepfather of Allison’s daughter Weslie. Later they welcomed their son and daughter.

Everyone remained shocked after learning about Stephen Boss’ death this week. According to law enforcement officials, his wife, Allison, came to the station on Tuesday and claimed that he left home without a car. It wasn’t normal. Soon the cops discovered Stephen’s dead body in an L.A. hotel. However, by closer examining his body, the officials concluded that he committed suicide by looking at the self-inflicted gunshot wound.

Allison Gave Tribute To Her Husband

After his death, Allison said in her statement that she was sharing this with the heaviest of hearts that her husband left this world. She added that Stephen lit up everyone room he stepped into. He always valued his friends, family, and community and loved everyone in his life. He was the backbone of their family, the best husband, and father, and always inspired his fans. But now that he had left everyone, leaving a void behind.

Ellen also remembered Boss and shared a picture of herself embracing Boss on The Ellen DeGeneres Show’s set. She wrote, “I’m heartbroken, tWitch was pure light and love.” She continued that “he was my family,” and she will miss him. Ellen also asked her fans to send support and love to Allison and his children- Weslie, Maddox, and Zaia.

Well, everyone knows him for his never giving up attitude. But this news shocked people around him and his fans. Is he really committed suicide? Comment down your thoughts below. Stay tuned. TechRadar247 will keep you updated.