Home Entertainment All American Season 6 Has Been Canceled Because Of Poor Ratings? All Details For Fans To Know
Entertainment News TV Shows

All American Season 6 Has Been Canceled Because Of Poor Ratings? All Details For Fans To Know 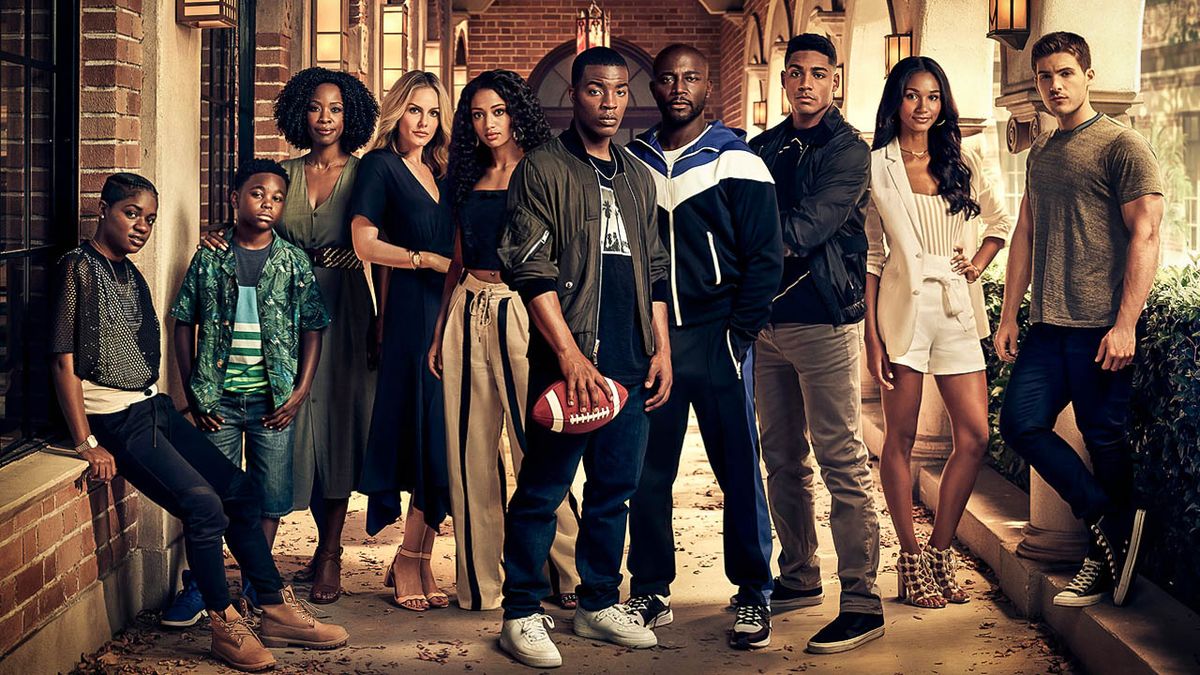 The fifth season of All American is on a break, and fans of this sports drama are already curious about All American Season 6. New Year is right around the corner, and the eighth episode of All American Season 5 is yet to hit the TV screens. The real-life story of Spencer Paysinger has garnered a lot of appreciation from viewers throughout the years. Its fifth season is no different. So, when will the eighth episode of the current season air? Also, will All American return for its sixth run? Read below to know all the details.

Is All American Over?

No, All American Season 5 is still on the run. However, the show is on break, It’s not the first time this sports drama went on a fall break. The same thing happened during the fourth run of this series as well. All American went on a break after the seventh episode in December 2021 during the fourth season too. Then it returned after a long hiatus in February 2022. The same thing also happened during the first and the second run of the series too. So, it’s quite normal for this critically acclaimed series to take a long break during the fall. Hence, fans don’t need to worry because the fifth season will certainly return with new episodes in 2023.

The eighth episode of the series will resolve the cliffhangers of the seventh episode. The promo for the forthcoming episode is already out, but it is giving out much regarding the storyline. However, it is clear that something big is coming for all the lead characters. The shot clip gave a sneak peek into the love lives of Jordan and Spencer. Jordan will leave Layla upset, and it will also be revealed what happens after he leaves GAU.

On the other hand, both Spencer and Olivia will now chase their personal dreams. Spence will be in pursuit of another girl, even after having feelings for Olivia. The trailer also featured an interaction between Billy Baker and the school’s AD Rick Barner. The former coach Garrett was also present there. This interaction hints that Billy has agreed to be the new coach of GAU. Soon, the fifth season will enter its second phase, where it will build up the story for the season finale and then eventually for All American Season 6.

All American Season 6: Renewed or Canceled?

Is All American Season 6 Canceled? The CW or the makers of the series haven’t commented anything regarding All American Season 6. However, the show is famous for getting a renewal right after its season finale. So, the chances are quite good that the series will return for its sixth run, as there are still a lot of things to show on the screen that happened in the life of Spencer Paysinger. The number of episodes of the fifth season hasn’t been announced yet, but it is likely that it will run for the usual 19 or 20 episodes. Hence, the fans can expect an official confirmation from the creators sometime in 2023.

There is a piece of good news for all the fans who have been manifesting the early return of the fifth season of this sports drama. The CW has already confirmed the air date of the eighth episode. All American Season 5 Episode 8 is all set to return to the CW on January 23, 2023, at 8 PM ET.

Stay tuned to get more updates on the forthcoming episodes of the series. We will also update this space as soon as we get a confirmation of All American Season 6.