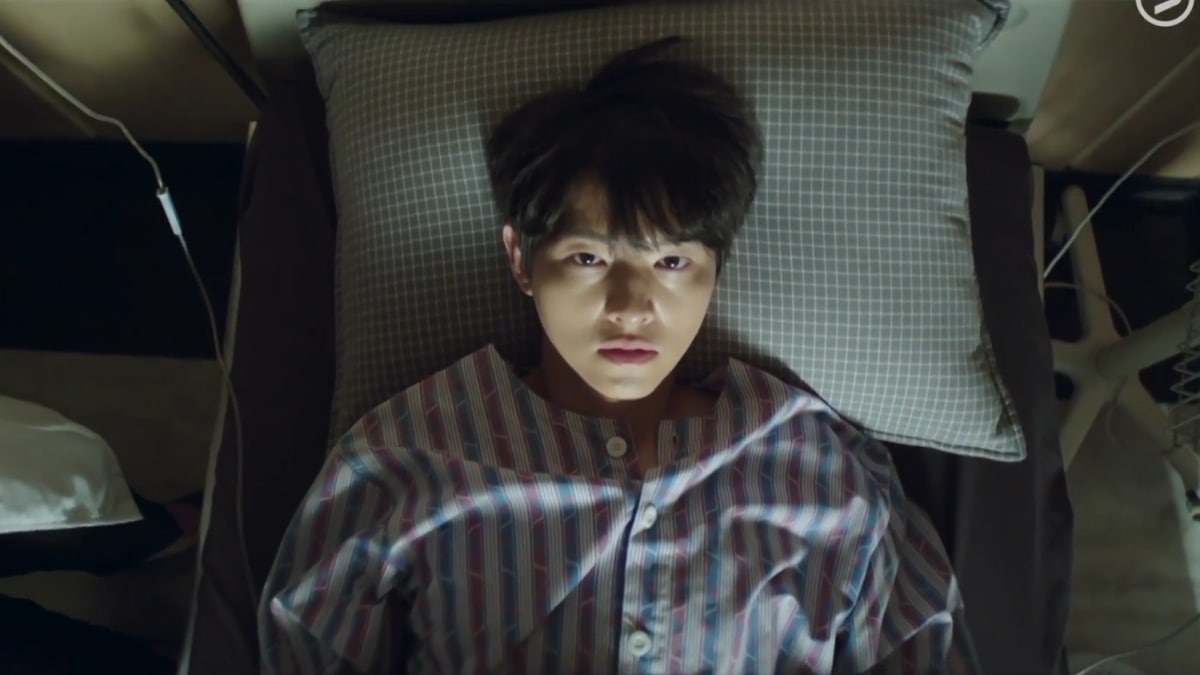 Reborn Rich recently dropped its final episode, and fans can’t believe their eyes what they just saw. It was a complete blowout, as fans never expected the climax would be like this. Despite the show being neatly wrapped up, fans are now clamoring for Reborn Rich Season 2. The show has a perfect beginning, middle, and end, but the finale left loose threads, which can explore in the upcoming season. Will it return for the next season? Is JTBC planning to renew the show? Every question will be answered. Keep reading to know more.

Based on the original web novel, Reborn Rich focuses on the story of Yoon Hyun-woo, a loyal Soonyang Group employee. However, he was betrayed and murdered by one of the family members of the chaebol Soonyang family. But things turned upside-down when he woke up in 1987. He discovered that he was reincarnated into the youngest grandson of the Soonyang family. So, he used his situation to take revenge and take over the Soonyang Group.

Reborn Rich Season 2: Is It Happening?

Fans have just seen the finale of Reborn Rich, which changed everything. The twist and turn that episode 16 brought were shocking, as nobody expected things to turn like this. However, it left fans clamoring for more. Will Reborn Rich return for Season 2? Well, it’s currently unknown. The network behind the show JTBC, as well as Netflix, remained mum about its renewal status. Typically, the streaming giants take a couple of months to renew the show. Further, the possibility of K-drama renewing for another season is quite thin.

However, the show gained huge popularity worldwide. Its debut created a buzz around the world as many tuned into the streaming giant to see how things would move. Week after week, the series’ viewership started rising, making it the first K-drama to make such a record. The series gained 26.9% nationwide ratings and became the second highest-rated drama in the cable network’s history. Thus considering its rating, there’s the possibility that Netflix may return with Reborn Rich Season 2.

Previously in Reborn Rich Ep 16, Do-Joon took over the Soonyang company and became the largest shareholder of the company. However, Chang-Je started an investigation into illegal political campaign funds, making it a lucrative opportunity for Dong-ki. He submitted evidence against Do-Joon, who helped the suspected murderer to escape the country. So, he was on the emergency warrant. But Min-young couldn’t believe the whole situation and later learned it was Do-joon’s plan. After the secretary’s confession, Do-Joon got out of custody, and Dong-ki was arrested. Soon his wife and daughter reported Young-ki for slush fund-related crimes.

Meanwhile, the Soonyang family faced a crisis, and Do-Joon became the company’s next chairman. But he was killed in a horrific car accident. After the truck rammed the car, Do-Joon looked straight into the person’s eyes who saw the accident: Hyun-woo. Two decades later, Hyun-woo survived the bullet shot and decided to go with Min-young as the sole witness. He later played the evidence in court, trapping Sung-Joon, and later, Hyun-min divorced him. He then returned with Se-Hyun in the hope of building a fairer society.

Reborn Rich Season 2: What To Expect?

The finale left fans with plenty of questions. Song Joong-ki’s return as Hyun-woo left fans in shock as nobody expected this twist could happen. Now everyone is looking forward to seeing more of Hyun-woo. Well, the twisted plotline hints at endless possibilities. Hyun-woo lived Do-joon’s life and took his revenge. But there’s speculation that perhaps the real Do-Joon is still alive and exchanged his life with Hyun-woo to destroy the company. Further, there’s a chance that the thread is attached to the third person, who’s paving the path for both of them.

In the closing moment, Hyun-woo’s remark reminded Min-young of Do-Joon. She recalled those words as Do-Joon often used them. But it remained unclear how Hyun-woo knew it. Is Hyun-woo the real Do-Joon? There’s a chance that Do-Joon survived the accident and started living as Hyun-woo to take revenge. So the second season may focus on Min-young’s investigation and how she learns the truth behind the personality switch. It may lead to the reunion of the lost lovers.

The Jin family did a lot to take over the Soonyang Group. They continued to fuel their greed. Throughout the first season, fans saw them in an endless battle for the group’s rights. So they won’t give up like this and may return to claim the company. Additionally, their biggest opponent is already dead, and they don’t need to fight with anyone. So it may create a perfect plot for Reborn Rich Season 2.

As of now, the show has wrapped up its first season, and the network hasn’t officially announced the renewal of the second season. Further, the show takes a few months to undergo production. Thus deeming the amount it will take to finish production, we can expect that Reborn Rich Season 2 will air sometime in 2024. Stay tuned. TechRadar247 will keep you updated.