The Curse Of Oak Island Season 10 Episode 8: Last Piece Of “Fabled Treasure” Is Around The Corner! WATCH 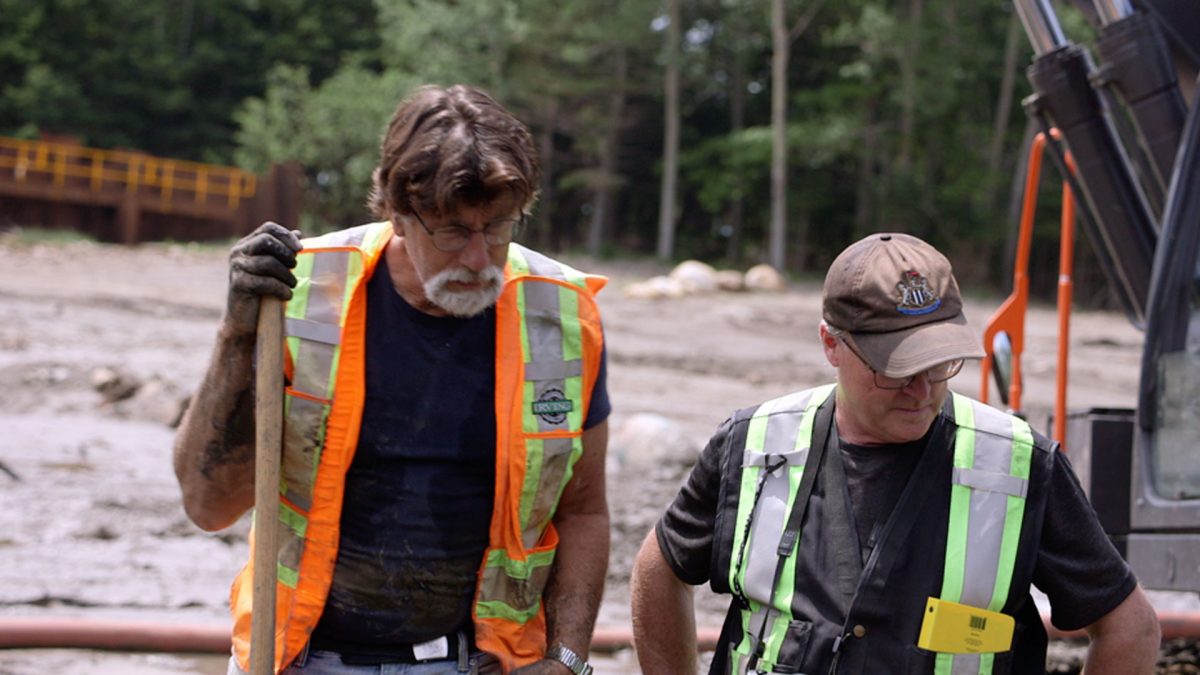 History Channel began the show by questioning whether the lore around Oak Island and the legendary treasure is real. The show has finally inching close to uncovering the mystery. The Curse Of Oak Island Season 10 Episode 8 will be the one fine episode that will bring the last piece of the puzzle to the surface. The Laginas brothers have done it all to reach this position, and now finally, they are closer to finding the treasure hidden somewhere on Oak Island. Keep reading it to know more.

The Curse Of Oak Island Season 10 Episode 8: What Will Happen Next?

The upcoming episode “A Lot To Be Desired” will continue the team’s investigation. The recent special episode focused on the Top 10 suspects of Oak Island. Matty Blake studied the best clues and historical evidence to determine the individuals and groups connected to the Oak Island Mystery. It later convinces the team to dig into the Oak Island swamp. Now the team has high hopes as they have found the fabled treasure and are looking for the final piece of the puzzle to solve this mystery.

The team returned to the swamp in the previous episode to gain more evidence about the legendary treasure. After finding the mysterious artifacts in the sixth episode

, the team tried to extract more details about them. Gary quickly traveled to Europe to meet Dr. Edwin Barnhart. He was a specialist in the Mayan civilization as well as an archaeologist. However, he was also baffled by the artifact and asked them to give him some time to study it in detail. Barnhart stated that it could be a religious icon and perhaps used in a ceremonial function.

After learning this discovery, the team deduced that the gemstone they recovered from a brooch on Lot 8 might also be related to the masonic ceremonial breastplate. Later the group returned to the island to continue their excavation. They quickly focused on the swamp and started digging to gather more evidence on a sunken ship. They later found a collapsed structure in the Money Pit, revealing that it connected with the off-set chamber. Now the team continued their exploration to gather more such evidence.

History’s show is edging closer to its end, and now it has become more challenging for them to unearth the mystery as soon as possible. This is because this season was the most fruitful season ever. And the next episode will clear the air about the discovery. The Curse Of Oak Island Season 10 Episode 8 will air on January 10, 2022, at 9 pm EST. It will be available on History Channel and Sky History. Stay tuned. TechRadar247 will keep you updated.