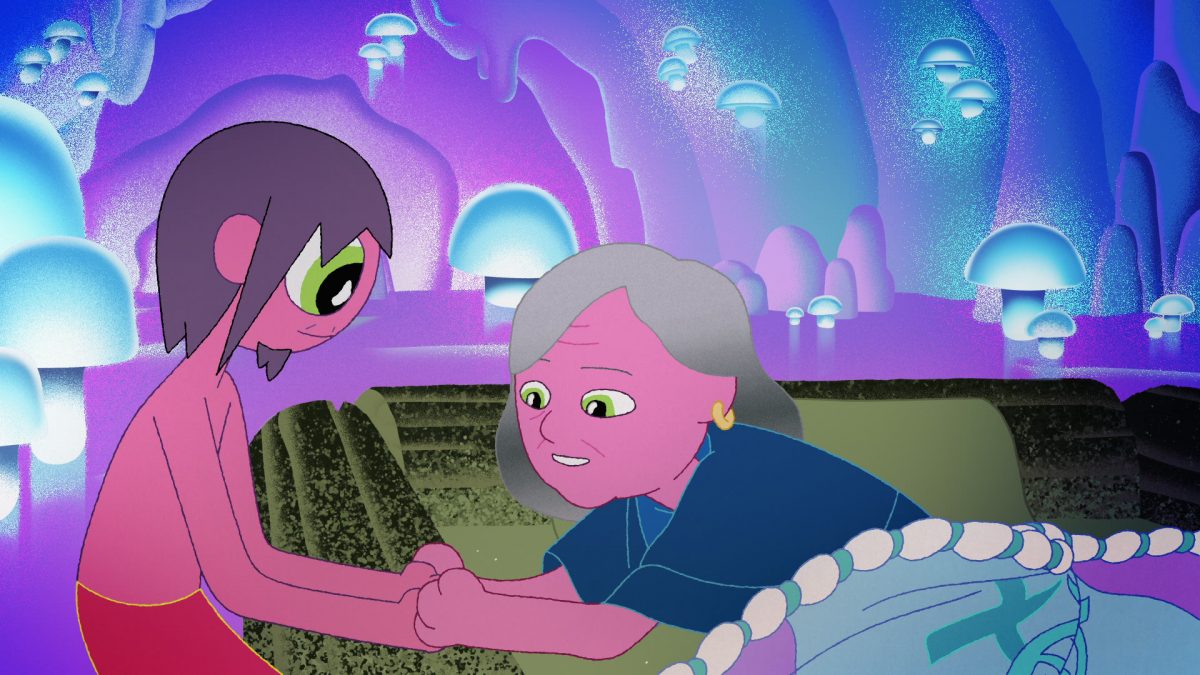 Netflix is yet to renew another animated series, The Midnight Gospel Season 2. However, the showrunner is super excited to get back on work. The future of the series is currently in limbo as the first season ended in a brutal note. The finale portrayed Clancy Gilroy (Duncan Trussell) experienced the meaning of love, happiness, and death. However, when he traveled through the stimulator, the police cops suddenly came and pointed the gun towards Clancy’s direction. But, the stimulator explodes because of the short-range bullet fired by the cop. That killed Clancy, and everyone close to him. However, fans have different theories that proved Clancy would return to explore the world. Let’s see what the co-creator has to say in the upcoming storyline.

The Midnight Gospel, created by Duncan Trussell and Pendleton Ward, is an adult animated science fantasy series of Netflix. The series set in a fictional dimension called Chromatic Ribbon. A spacecaster Clancy Gilroy occupies an unlicensed multiverse simulator. Through it, Clancy travels different worlds that are having their own devastating stories to explore. Throughout the series, he goes the planets that exist in that stimulator where he meets guests and learns about them. Each episode explores his new world experience and other guest interviews for his space cast show.

In an interview with Deadline, the series co-creator Duncan Trussell expressed his excitement for the second chapter. However, it all depends on Netflix. He asked Deadline whether they have some magical powers or connections with Netflix. If so then ask them to renew the show for the second run. As there are plenty of stories that he could portray in The Midnight Gospel Season 2. Many stories about the Chromatic Ribbon dimension and what happened with Clancy and the people around him.

Duncan said: “If you have any magical powers or even better some connection to Netflix, give us a second season! Please, I want to make more. There are so many more stories to tell about The Chromatic Ribbon”. He added he’s waiting for Netflix’s decision. It doesn’t matter whether it’s good or bad.

The Creators Mocking On Their Creation

Fans passionately loved the Midnight Gospel all around the globe. The first season received a positive appreciation from the audience and the critics. It gained 92% on Rotten Tomatoes and 82% on Metacritic. Further, many critics called the finale “Mouse of Silver” and appreciated its visual and animations. However, creators amazed by such a response. Duncan said they were thrilled when Netflix permitted them to stream such a show on their platform.

Duncan stated: “They let us make this crazy thing! To me, it’s just the wildest thing to imagine. That any network would let me and Pendleton roll with this wild idea. And now, it’s living on Netflix forever.”

What Will Clancy Explore In Next Season?

The finale episode focused on Clancy exploring the true meaning of love, happiness, and death. Further, his spacecraft exploded when he was entering into the stimulator. When Clancy opened his eyes, he saw the guest he met in his life, and some are those he interviewed. When he asked them whether they all are dead, they replied it’s better to stay here now. So what could this mean? Is Clancy alive? If he’s dead, then what will happen now?

The showrunner teased that the upcoming season would focus on birth, rebirth, death, transfiguration, and more. It means Clancy’s journey isn’t over yet. Further, the show will also focus on the cosmic trip. That would portray the essence of consciousness, awareness, meditation, and living in the moment. It will explore the quest for philosophical truth on the hallucinatory journey through space. 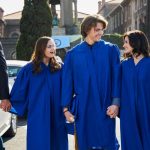 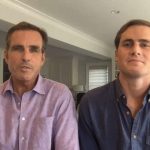