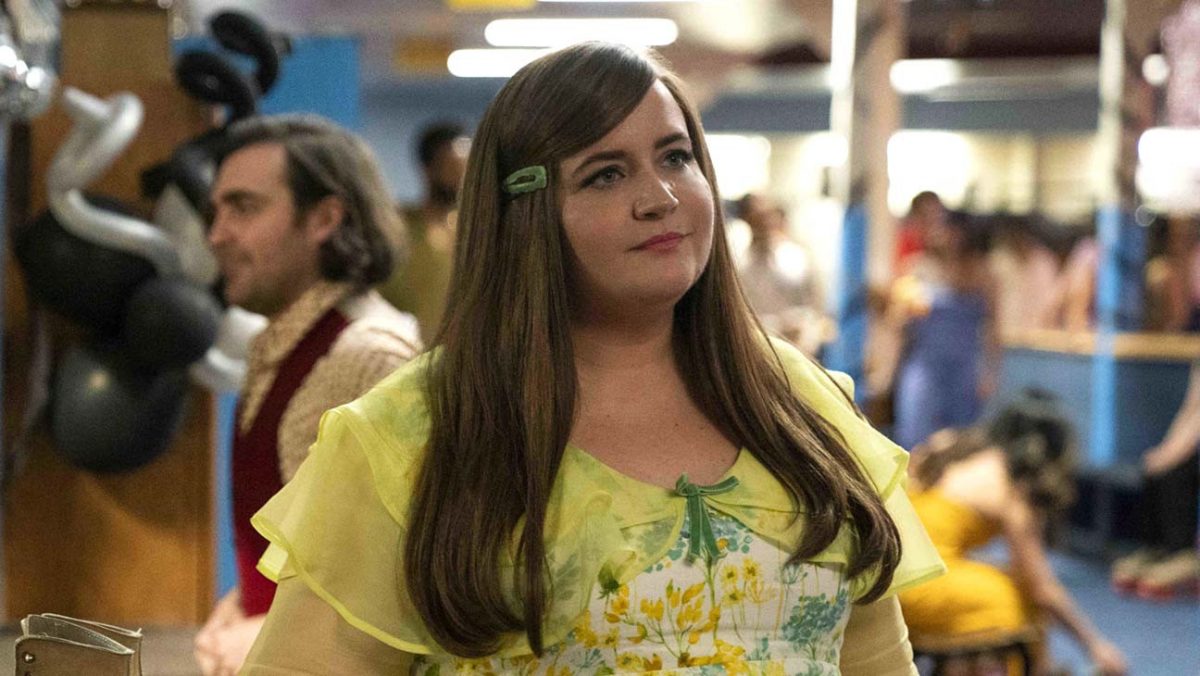 Shrill Season 3 would return soon next year as the lead star Aidy Bryant confirmed they have wrapped up filming. The show has received immense popularity for its fantastic story. However, Shrill Season 3 has time to return to your screen as the filming had been delayed due to the ongoing pandemic. But, Shrill Season 3 would delve into Portland’s exciting monsoon instead of focusing on sunny time.

Shrill debuted back in March 2019, is a comedy series on Hulu. The show is inspired by Lindy West’s novel series Shrill: Notes From A Loud Woman. It follows Annie Easton (Aidy Bryant), an overweight young woman. She desires to change her lifestyle but not her body. Annie tries to become a journalist while dealing with the perfectionist boss, sick parents, and bad relationships. She was meanwhile coping with others’ perspectives who deems her due to her body size. However, soon she realized she’s perfect the way she is.

In late March 2021, Hulu has officially announced the renewal of Shrill Season 3. The third season will contain eight episodes, just like the second season of the show. The show has received positive acclamation from critics as the last season earned 87% on Rotten Tomatoes. So, there’s no doubt why the streamer has renewed the show too early.

On December 28, 2020, Aidy Bryant shared a snap with her co-star Lolly Adefope celebrating the last day on the set. Yesterday Shrill Season 3 filming wrapped up after witnessing so many delays due to the COVID-19. On October 28, 2020, the entire cast returned to Portland to begin the filming for the third season. And as a remembrance, the Portland City Council has marked that day as Shrill Day.

Lately, in October, the council called that Shrill is the biggest asset for Portland. Further, the show is a cultural significance that contributes enormously to the creative culture. Even Aidy herself believed that writing such material and portraying that character is amazing. Further, Aidy mentioned that they had started filming late by keeping the current state in their mind. Initially, the filming scheduled to begin in the summer. But, the plans shifted due to you know the reason.

Recently, Aidy posted on Instagram that they wrapped up their Shrill Season 3 filming. However, she mentioned that she would miss all the cast and crew members. Now, they have no clue when they would return on set to continue their series. Well, you can see the smiling faces in the picture where both the stars were enjoying their last day on the set.

Shrill Season 3: Who Will Return?

Well, the main star Aidy Bryant is set to return as Annie Easton with Lolly Adefope as Fran. Further, Luka Jones as Ryan will return with John Cameron Mitchell as Gabe Parrish and Ian Owens as Amadi. Julia Sweeney as Vera returns with Daniel Stern as Bill and E.R. Fightmaster as Emily.

Shrill Season 3: When Will It Return?

The last season aired in early January and renewed for the third season in March. So, considering this time slot, we can expect that Shrill Season 3 would return in early 2021. However, Hulu has yet to announce its premiere date. 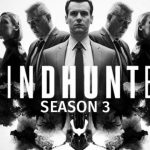 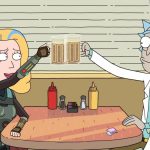