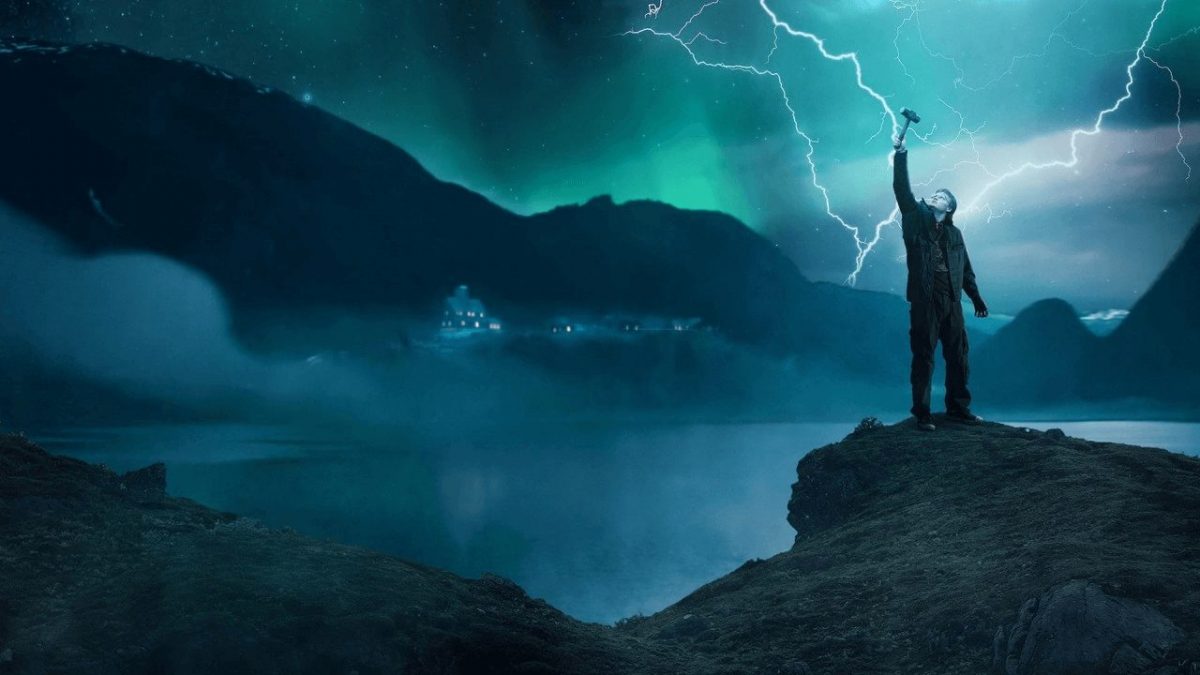 Netflix’s Ragnarok, a Norwegian fantasy drama that treated us with a fresh take on the Norse Mythology stories, released its second season in May 2021. After the events of the second season, fans can’t help but be excited to see how the story will unfold for the reincarnation of God of Thunder, Thor, and other characters. So, let us see what is going to happen in Ragnarok Season 3.

When Is Ragnarok Season 3 Coming?

The second season of Ragnarok premiered on Netflix on May 27, 2021. And, as far as the third season of the series is concerned, we have some good news. In late 2021, some of the cast members of the show claimed the show is returning for Ragnarok Season 3. And their remarks were supported by Netflix’s confirmation on the official site saying, “It’s official: Another season is coming.”

As of now, there is no confirmation about the production or the release date of Ragnarok Season 3. But based on everything there is, our educated guess suggests that the third season may arrive in mid to late 2022. So stay tuned with TechRadar247 for all future updates.

What Will Happen In Ragnarok Season 3?

In Ragnarok Season 2, Vidar, the head of the Jutul family, was killed by Magne after an epic climactic battle. Meanwhile, the new boss of Jutul industries, Fjor is planning to expand their business to the Asian continent. After the pollution controversy, the Jutul industry has managed to survive the blow as the locals will be jobless if Jutul shuts down its operations in Edda.

On the other hand, Magne and his buddies were trying to cast Thor’s hammer Mjölnir in the ancient forge. Magne lost all his powers for a time as he was facing an internal conflict. But luckily his powers came back with a lightning strike. At the same, the infamous rivalry between Thor and Loki was also growing.

Towards the end of the season, Saxa seemed to be siding with Mage after her brother sidelined her. Thus, the oligarch family may see some divide in the upcoming season. Even though the Jutuls were in a strong position at the end, Magne and his mythological allies will likely gain control in the third season. However, the epic rivalry between Magne and Laurits will be one of the main storylines in the season.

So, when the series returns for Ragnarok Season 3, it will answer several burning questions in fans’ minds after the events of the second season. Viewers will also find out which side does Laurtis Aka Loki decides to choose in the upcoming war. We’ve seen him making a promise of Magne’s life in exchange for his own. Moreover, Fjor and Saxa will try to take the Jutul family business to greater heights.

Both Magne and frost giant Fjor try to run from their destiny in the second season of Ragnarok. Fjor, who was having conflicts with his family and was in love with Gry, left his family and even fought Jutul Industries for a time. However, the death of his father Vidar at the hands of Thor forced Fjor to fulfill his duty towards the Jötnar clan.

He came back to lead the Jutul industries in the middle of a huge crisis and managed to tackle it with efficiency. His actions hint that he is even more dangerous than his father, Vidar, much more intuitive and fierce. Earlier, he needed others to keep him in check. But by the end of the second season, he was no longer dependent on his sister Saxa. He has started plotting revenge for his father’s murder. And he will take center stage on the side of frost giants in Ragnarok Season 3. 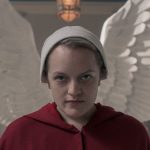