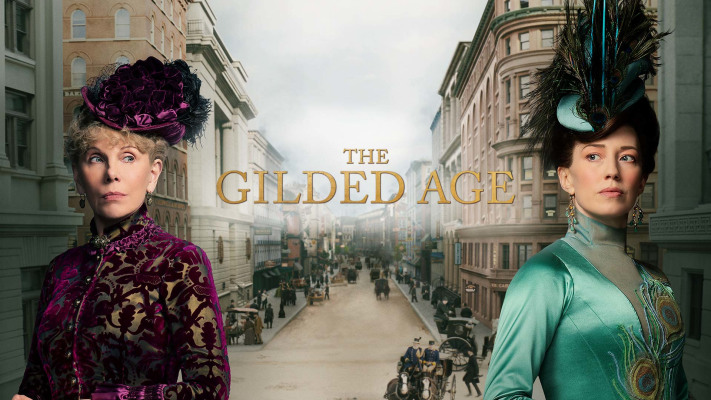 HBO debuted its highly anticipated historic period drama, The Gilded Age, in January 2022. Recently, the network announced The Gilded Age Season 2, while the first installment’s episodes are still airing weekly. The network had aired four episodes when the announcement came out on February 14. Moreover, the first installment of the period drama will feature a total of nine episodes. Fans would be thrilled to know that the series will be returning for a second installment after the first season.

The Gilded Age is an epic drama that revolves around the millionaire titans of New York in the late 1800s. The series commences with young Marian Brook deciding to move from rural Pennsylvania to New York in 1882. After her father’s death, she moves to a new city to live with her elderly yet wealthy aunts, Agnes and Ada Brook. Marian is accompanied by an aspiring writer, Peggy Scoot, who seeks a fresh start by moving to New York.

Eventually, Marian gets dragged into a social war between one of her aunts, a scion of the old money set, and her stupid yet wealthy neighbors, George, and Bertha Russell. George is a ruthless railroad tycoon, while Bertha is his ambitious wife. Marian is exposed to a world on the verge of modernization where she gets to decide between following society’s rules or making her own path. Keep reading ahead to know all about The Gilded Age Season 2.

The Executive Vice President of HBO Programming, Francesca Orsi, told that Julian Fellowes and the crew had depicted the American tale from the late 19th century extravagantly. Orsi was proud to announce on HBO, and Universal Television behalf is set to go on a second adventure with the talented cast of The Gilded Age.

Further, The President of Universal Television, Erin Underhill, revealed that the first season is the beginning of an epic story introducing a fascinating world with impressive characters. The network is thrilled to continue to explore the fascinating era with HBO during The Gilded Age Season 2.

What Happened In The Latest Episode of The Gilded Age?

Lately, Charles Fane told his wife Aurora a way to recover the money they lost during the Russell stocks fiasco. However, Aurora would have to help bring Bertha into the old money social circle. The New York Globe was interested in Peggy’s short fiction. She was thrilled when the editor, Thomas Fortune, offered her some work. Gladys found Ada’s dog, who ran away and returned it back. Mr. Chamerlain tried to become friends with Marian. However, she backed off after hearing the rumors that Marian was her late husband’s mistress and her son was born out of wedlock. Miss Turner offered to be Geroge’s mistress to save her, but he refused.

Bridget confessed to Armstrong that her father sexually abused her. Peggy visited her comfortably middle-class parents. Marian visited unannounced and brought used shoes, thinking Peggy’s parents were poor as they were Black. The gesture offended Peggy extremely. Aurora arranged for Bertha to be a part of a charity concert for the Red Cross. Marian and Tom ran into each other at the concert. She insisted on the need to impress her aunts before she accepted her proposal. Tom agreed to her request, but Mirian was unsure about the future.

Who Could Be The Cast In The Gilded Age Season 2?

The first season is currently airing, and eight episodes have been released so far. But, HBO has not revealed any details about the second season, including the cast details. However, the lead cast members expected to feature next season are Carrie Coon as Bertha Russel, Morgan Spector as Geroge Russell and Louisa Jacobson as Marian Brook.

Moreover, Denee Benton as Peggy Scott, Taissa Farmiga as Gladys Russell, and Harry Richardson as Larry Russell are expected to appear in The Gilded Age Season 2. Further, Blake Ritson, Thomas Cocquerel, Simon Jones, and Jack Gilpin are also hoped to return in the second installment. In addition, several recurring and guest stars are also expected to appear next season.

The Gilded Age Season 2: When Does It Return?

NBC announced the Gilded Age in 2018. The network moved to HBO in May 2019. Finally, the period drama debuted on the network in January 2022. Also, the first installment is scheduled to conclude on March 24, 2022. Thus, if the production of the second installment begins by Summer, we can expect The Gilded Age Season 2 to return during the first half of 2023. So, stay tuned for more informative news updates only on TechRadar247.com.

Also Read Has Taboo Season 2 Moved Forward? What’s Next For James? Will He Be In Africa? 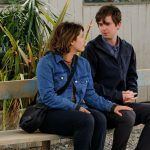