Derry Girls Season 3 Episode 5: A Reunion Turns Into A Dark Story In “The Reunion” 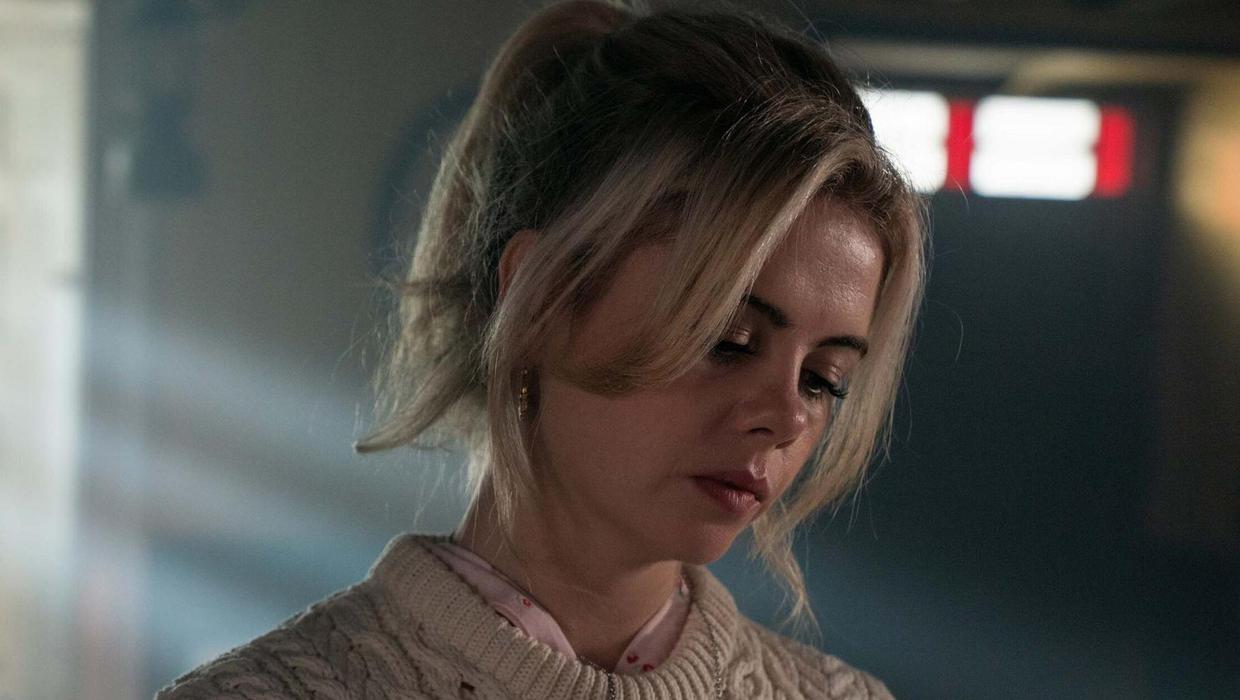 The show is edging closer to its finale. Hence it planned to explore Ma Mary and Aunt Sarah’s past in Derry Girls Season 3 Episode 5. There will be some unexpected twist and turn, and you will indeed enjoy who they were when they were teens. Further, the series creator has also promised to bring a special episode after the series finale. So get ready to explore the unseen world of Wee Gang. Keep reading to know more.

Derry Girls Season 3 Episode 5 Preview: What Will Happen Next?

So far, fans have seen how the gang dealt with the problems. But now it’s Ma Mary and Aunt Sarah’s turn to deal with their past in Derry Girls Season 3 Episode 5. Ma Mary and Aunt Sarah will prepare for their Class of ’77 School Reunion. Well, it seems they both will have some fun in this episode. However, there’s a twist- the reunion will shed light on their dark secret.

It will finally reveal what happened that night 20 years ago. Now it looks like their secret won’t remain a secret anymore. Furthermore, the show will shed light on the leavers’ party, for which their Wee Gang was beyond excited.

In the previous episode, titled “The Haunting,” the gang was forced to clean Sister Michael’s distant relative’s house, who had just passed away. However, James was immune from this cleaning work as the school van accidentally hit him. So he was on bed rest. Meanwhile, the girls took shelter in a local house when a storm occurred. They believed that the haunted house owner was haunting them as she didn’t want them to stay at her place.

So everyone decided to leave the place as soon as possible. This happened before Erin reeled over James’ confession. It appeared quite shocking for Erin, but somehow, she managed everything. Later, Mary channeled her mother. However, the result frustrated Joe. They discovered that there was no sign of her mother in the afterlife. This is because she died ten years ago. So, they celebrated her death anniversary instead and called a local medium to contact her.

You don’t have to wait too long to see the next episode. Derry Girls Season 3 Episode 5, titled “The Reunion,” will air tonight (May 10, 2022) at 9.15 pm BST only on Channel 4. However, Netflix has yet to announce the air date of Derry Girls Season 3 in America. You can also catch the show on Roku, Fire TV, Now TV, Sky, and Virgin Media. Stay tuned. TechRadar247 will keep you updated.