Call of Duty Warzone: Unveiled the key Features before Launch 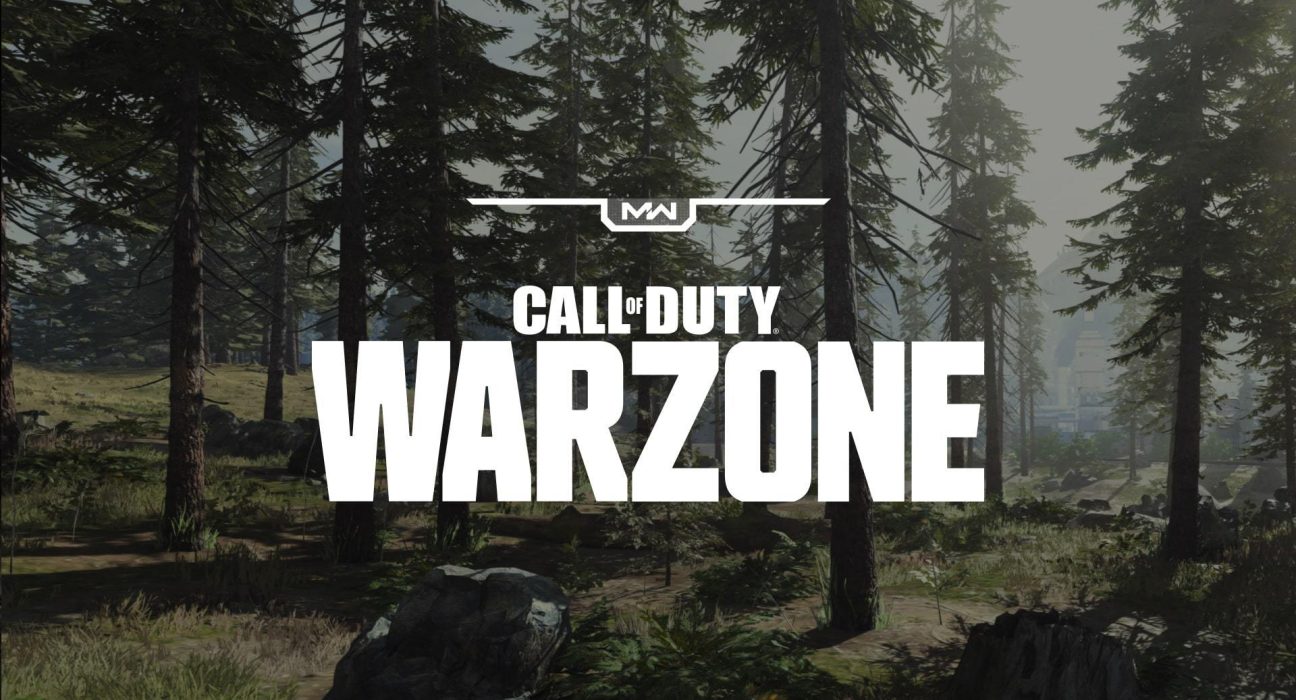 As the unveiling date of Call of duty coming near. The Infinity Ward has confirmed a key detail about Call of Duty: Warzone. The Call of Duty’s Production director Paul Haile stated on Twitter that players will not need a PlayStation Plus subscription to play the Battle Royale game.

That is not big amazement, since many other free Battle Royale games, including Fortnite and Apex Legends, do not pay for paid subscriptions to PlayStation Plus. It’s a different case on Xbox One since Fortnite and Apex Legends challenge Xbox Live Gold. It is unknown if this will also be the case of Warzone at this stage, but everything will be clear soon.

Warzone is Call of Duty’s second Battle Royale offer, after Blackout for Black Ops 4. However, this time is a different situation, since Activision offers Warzone as a completely free and independent game, while Blackout was only available. for people who buy in Black Ops 4)

Warzone presents two main modes, Battle Royale and Plunder. Battle Royale mode features 50 teams of three (there is no single option available) fighting until only one squad remains. In addition to a larger player count than its competitors, Warzone features a unique redistribution feature where players can 1v1 in a gulag to have the opportunity to return to the battlefield.

Plunder mode, meanwhile, is a race to collect the most cash, stealing from other players and complete goals in the middle of the game.

The Call of Duty Warz one launches this Wednesday, March 10 for PS4, Xbox One, and PC. People who own Modern Warfare

will enter after 8 AM PT, and everyone else can download the free game client and start playing four hours later. Let us know what are your thoughts on it in comment section below.