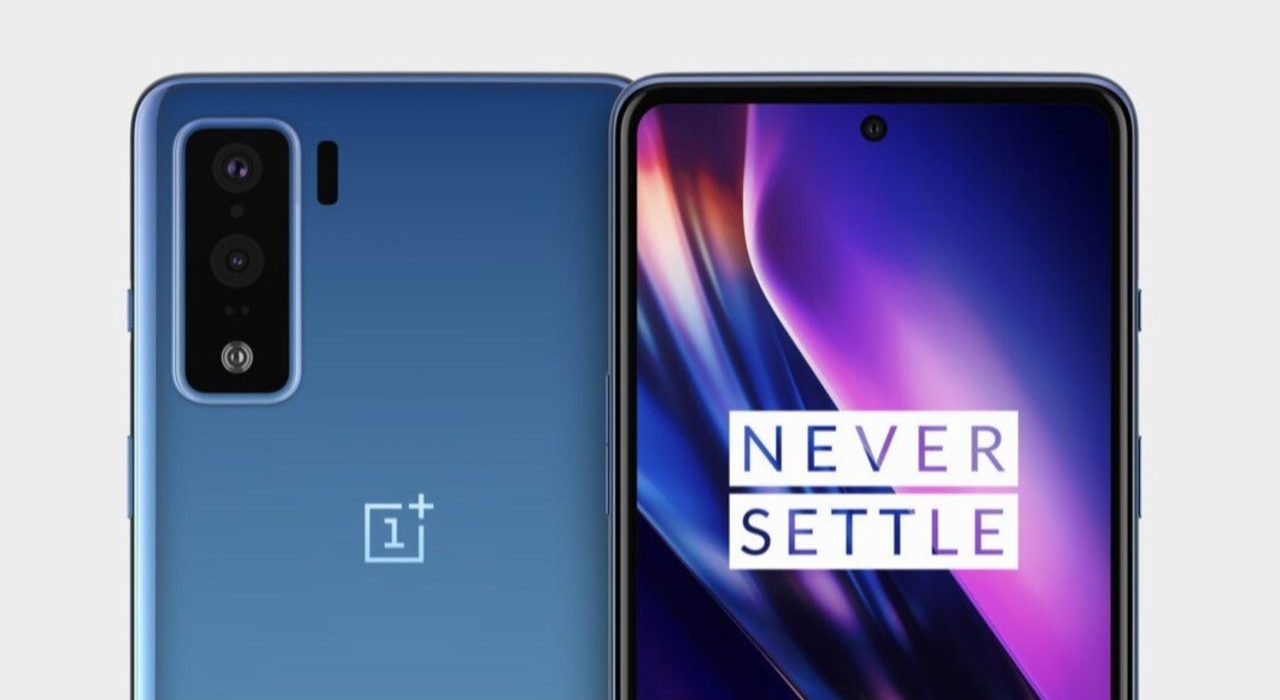 The OnePlus 8 and OnePlus 8 Pro made their way to the market, in the recent launch. But the third device that did not show up. The OnePlus Z or the OnePlus 8 Lite is the topic for today. According to the latest leaks, the device might come up in July 2020.

The device would cost less than OnePlus 8

OnePlus has hiked up the prices of the new line-up. It only makes sense that they would launch a device to maintain their strong presence in the mid-premium range. The price would likely be between 400USD to 500USD.

Where will OnePlus save the cost?

With the new price segment, customers are missing that DNA OnePlus use to have. From being the “Flagship-Killer” to producing a flagship phone (or at least trying to do so), OnePlus has come a long way. The OnePlus Z would be a slightly small device.

Screens are always a cost-cutting factor for companies while developing budget-friendly mobiles. Now whether the company provides an AMOLED panel with high refresh rates or an LCD panel, time will tell. We might as well see a different chipset than in more expensive devices.

Let us have a look at possible specifications

The phone is likely to have a 6.4” display with a hole punch. A standard 60Hz display would be no surprise. Since OnePlus announced that it is going to be “All in 5g

”, this new device might also support 5G. But then how would it be less expensive? Well, experts say that the new affordable OnePlus device might be powered by Dimensity 1000, a new 5G enabled chipset. It is a new processor by MediaTek and claims to be very powerful.

Up ahead on specifications, the device might have a triple read camera setup, with the primary lens being a 48MP shooter.  The front camera could have a 16MP Sony IMX471 sensor. The device would come with a 4000 mAh battery out of the box and could support Warp 30T fast charging.

The storage variants would be 8/128GB and 8/256GB, with the support of UFS 3.0 storage. Overall, if you miss the mid-premium smartphones by OnePlus, this might be the right phone for you. Other companies are flooding the market with products in this price range.

Especially in the Indian market, where most people need to buy an affordable device, low-cost smartphones are very successful. OnePlus 8 series comes at a lower price in India than it does globally. Let us see how they implement the Lite model!