Hannibal Season 4: Is Netflix Planning To Renew The Show? All Three Seasons Soon On Streaming Service 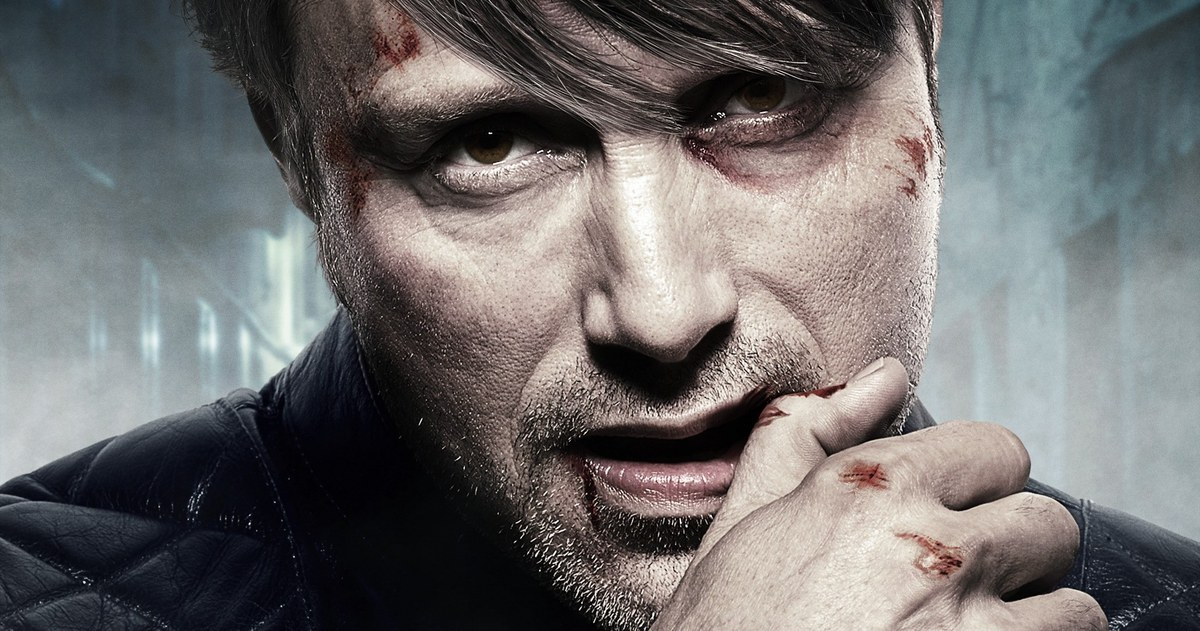 Recently, Mads Mikkelsen teased that Hannibal would return with the new installment. NBC had canceled the show back in 2015, after its third installment. Since then, fans have been campaigning for the renewal of Hannibal Season 4. Surprisingly, Netflix is set to bring all the three seasons to stream this June. Is Netflix planning to renew Hannibal Season 4? Well, the latest post of Mikkelsen is pointing in that direction only. But nothing is officially announced yet. So, let’s wait and watch what happens next.

Hannibal is adapted from Thomas Harris’s novel Red Dragon, in which Mikkelson played psychiatrist protagonist Hannibal Lecter’s character. The story follows a horrible murder case that Will Graham, an FBI consultant, investigates. In his investigation, he met Hannibal and asked for his help. Where the two form a strong bond and become friends. However, Graham unaware of the fact that Hannibal is a cannibal and eerie serial killer.

Hannibal left its fans back in 2015 when NBC temporarily put a hold on the show. The ghastly murder-mystery show has won millions of hearts in the decade. However, many don’t consider the entire series is worth watching. Well, it’s their perspective. But, Mikkelson’s recent Instagram post created a new ray of hope. He posted that the show would return to Netflix US in the next month.

Last year, Bryan Fuller, the showrunner of Hannibal, assured everyone that “No-one has given up on the idea of bringing Hannibal back somehow.” Further, he twitted: “I’ve made it clear I want to do it, the cast wants to do it, and executive producer Martha wants to do it. We just need a network or a streaming service that wants to do it, too. I don’t feel there’s a clock on it or an expiration date for the idea. We just need someone to bite.” Perhaps Netflix heard it and is now planning to renew Hannibal Season 4.

All Hannibal Seasons Streaming On Netflix Next Month

Netflix on it See What’s Next Twitter page announced that Hannibal, with all its three seasons, will be available on Netflix US on June 5 this year. Moreover, Mikkelson, on his Instagram teased, “Hannibal hits Netflix in June: Is Hannibal Season 4 on the way?” Hopefully, Hannibal fans don’t get disappointed this time.

Hannibal Season 4: Silence Of The Lambs

Last year, Fuller revealed that he’s planning to bring Hannibal Season 4 as a movie to explain the cliffhanger ending and all the loose ends of the story. However, he has yet to announce whether Hannibal’s next installment would be an adaptation of “Silence of the Lambs” as a movie or series. He also explained what’s new will be there.

Fuller stated: “Just supposing, that back in the heyday of Hannibal as a psychiatrist. Perhaps even earlier than we met him the first time when he had Benjamin Raspail as a patient. And weaves the story in and around the modern-day.” Now, it could be possible that Hannibal Season 4 would pick this storyline. But they are still hoping to continue this in their short series format. Now, everything is based on viewership and rating the show will get. Let’s see how Fuller brings Hannibal this time.