Aesthetica Of A Rogue Hero Season 2: Finally Renewed? Is There Enough Source Material? 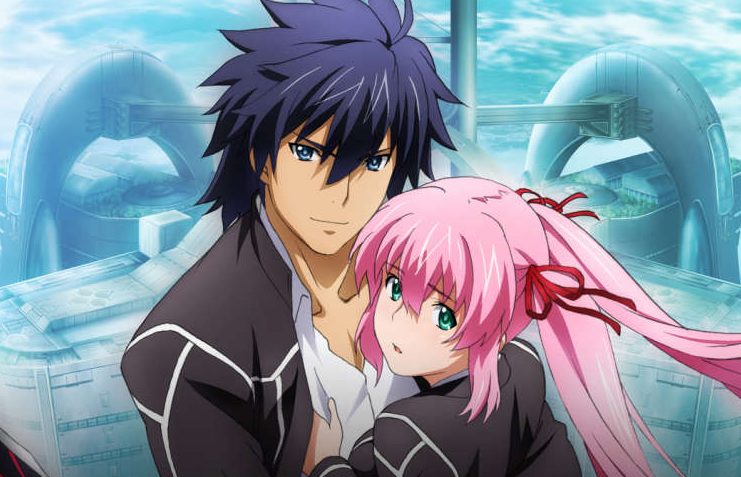 We will be celebrating the eighth anniversary of this popular anime in just a few weeks. Even after all these years, Hagure Yuusha no Esutetika manages to be one of the top ecchi anime of this time. As a result, Aesthetica Of A Rogue Hero Season 2 is still in high demand. But is it renewed yet? Is there enough source material to create another season? Here’s everything you need to know.

Aesthetica Of A Rogue Hero originated as a light novel series back in 2010. It went on to become an amazing anime series by 2012. The 12-episode adaptation turned out to be a hit and has a massive fan following till today. Over the years, the demand for a sequel has heightened as viewers want to know what happens next in the story.

Aesthetica Of A Rogue Hero Season 2: Renewed Or Canceled?

Studio Arms is yet to make an official announcement about the release or cancelation of a sequel. Well, to be honest, eight years is quite a long time for a series to return. Yet, unlike most US tv shows, anime can usually take years to be back at the screens. Hence, despite all circumstances, there’s always hope for a revival.

For its time, the first season of Aesthetica Of A Rogue Hero did great business for its producers. The anime adaptation also helped to rope in several thousands of fresh readers towards the source material. The sales of almost all its LN volumes were increased. However, sometimes that’s all an anime is produced for. Most of such adaptations are created solely to promote its source material (light novels, manga series, web novels, or video games). Henceforth, these anime rarely get a renewal.

In fact, in this case, the Hagure Yuusha no Esutetika light novel series has already ended back in 2013. Hence, unfortunately, Aesthetica Of A Rogue Hero Season 2 has no new content to promote. As per the current situation, it’s hard to say if the sequel will ever make it to the screens. Yet, on the positive side, fans can hope that Studio Arms or any other studio picks the series up for an entirely fresh revival.

The story of the light novel series has so much potential in it and deserves another shot at the screens. As of now, the only way this anime could return is by getting picked up for a revival. If the revived version works out, fans might get to watch what happens next in Akatsuki’s life.

One of the main questions that surround the renewal or revival of an anime is whether or not there is enough source material. Well, the Hagure Yuusha no Esutetika LN series ran for a total of eleven volumes that ran between May 2010 to February 2013. In July 2012, Studio Arms consumed the plot of the first three volumes for an anime adaptation. As of today, all nine of the remaining light novel volumes have been left untouched.

Thus, there’s plenty of content to create several installments of the anime, let along Aesthetica Of A Rogue Hero Season 2. On the other hand, if any studio picks up the LN series for a revival, it can revisit all the volumes right from the start.

As of now, Studio Arms or any company related to the production of this anime is yet to wave the green flag. Hence, it’s hard to say if it’ll premiere anytime sooner. Fans still have enough faith in this series. However, Aesthetica Of A Rogue Hero Season 2 will have no future if it takes any longer than 2021 or 2022, to debut. We will update this section whenever an official release date arrives.

Do you want another season of the anime? What are your hopes from Aesthetica Of A Rogue Hero Season 2? Tell us in the comments below.