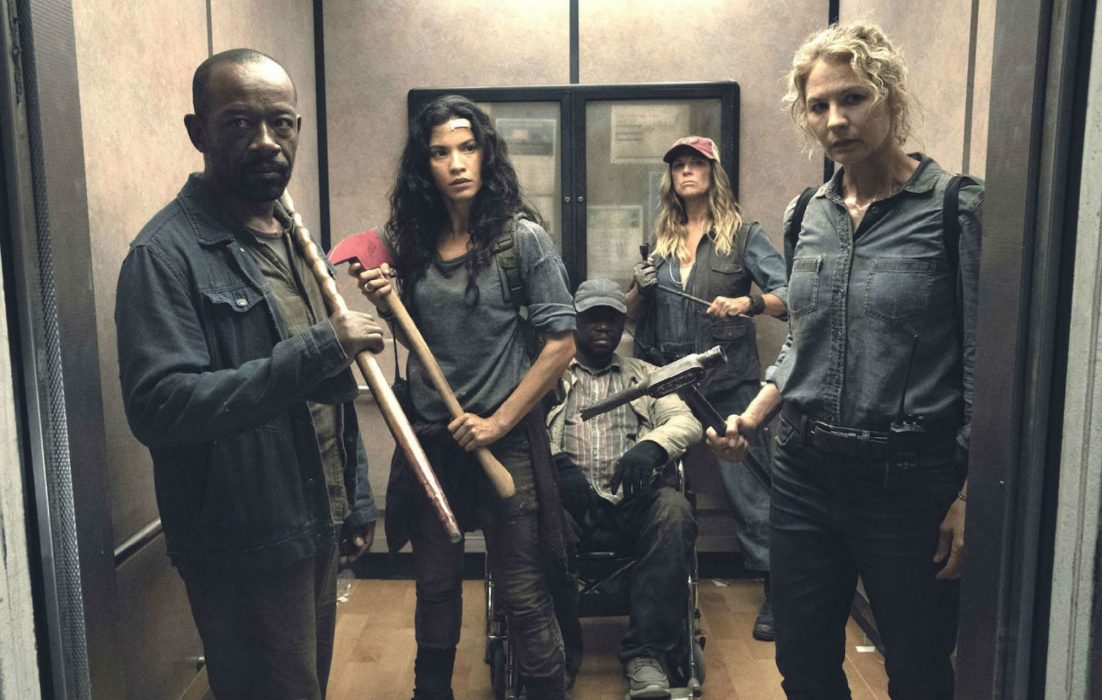 The series followed a socially impaired combined family of Madison Clark, a high school guidance counselor, her fiancé Travis Manawa, an English teacher, her daughter Alicia, and her drug addict son Nick. Later the group joined by Manawa’s son from his former marriage Chris, and his former wife, Liza Ortiz. And then, others also joined their group during the outbreak of the havoc. Now, they are learning survival skills, so that they could survive in such a situation.

Fear The Walking Dead will represent a panel for its upcoming sixth season that would premiere later this year. The panel will be moderated by Hardwick featuring Gimple, along with the executive producers and showrunners Ian Goldberg and Andrew Chambliss. The panel will also have cast members, including Alycia Debnam-Carey, Lennie James, and Colman Domingo. And also with Ruben Blades, Danay Garcia, Jenna Elfman, and Karen David will be there.

Lennie James, who played Morgan’s character, told Digital Spy that there’s no official date scheduled to start filming. James said: “We have no official restart time. But everything is still moving. If we will return. AMC, the network in charge of the show, is in discussion with experts. To find the safest and the best way. And the most practical way. For not just restarting, but restarting safely. And finding a way to remain safe.”

James said that it’s impossible to maintain social distancing (well, you know the series theme). He added: “The specifics of our show mean that we have a slightly different concept. About how we could incorporate, you know social distancing. It’s not possible. Certainly, as far as in front of the camera is concerned.”