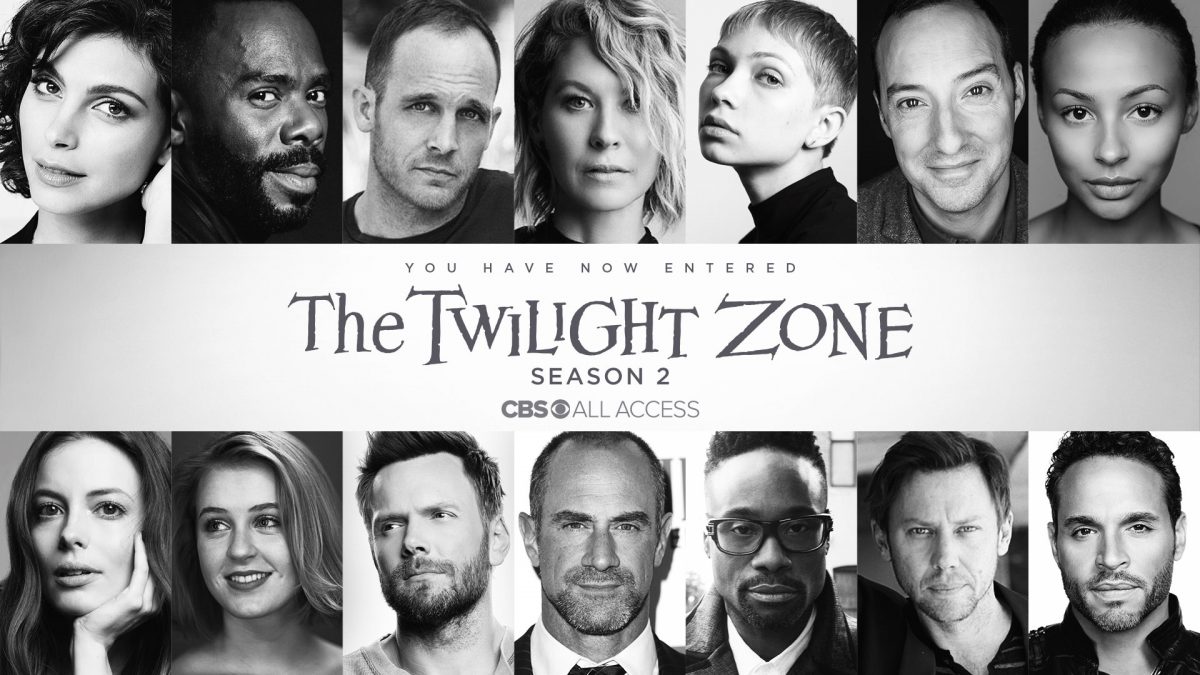 The Twilight Zone Season 2 is ready to amaze your world with more confusing thoughts, that will leave you questioning your world’s existence. Jordan Peele and Simon Kinberg’s revised iconic anthology is arriving today on the CBS All Access Network. The series got a mixed response from the audience and critics. Still, CBS and BBC loved the concept of storytelling in a unique way. This time, the season will further explore more about socially conscious society and science fiction.

The Twilight Zone, created by Rod Serling, is an anthology science fiction series on CBS All Access. The show is developed by Jordan Peele, Marco Ramirez, and Simon Kinberg. It’s based on the 1959 television series of the same name. The recreated version of The Twilight Zone follows Peele’s narrating the tales of fantasy, science fiction, and the weird world, that explores hopes, feelings of pride, pain, and prejudices for humanity in an illustrative way. The Twilight Zone debuted on April 1, 2019, following ten episodes, each telling a different story related to society.

Peele and Kinberg’s revised version of Rod Serling’s classic anthology series The Twilight Zone is set to premiere on June 25, on CBS All Access Network. The series got mixed reviews for its previous season. Though Peele decided to bring Rod’s winning formula for engaging the audience, by narrating the story that can spin their world. But, some people find the ending quite depressing, while others love the concept.

Mixed Response From Audience And Critics

The previous season got 5.7 ratings on IMDb. And 70% ratings on Rotten Tomatoes. On average, it gained 7.39 ratings from the audience, and 60% from the critics. The BBC praised the storytelling theme of the series. They said: “It’s possible that Rod Serling and Jordan Peele switched their places. As on-screen host and co-creator of the new version. Peele updates the series while holding the original essence.”

This series has different characters in each episode. The episode titled “Meet in the Middle” starring Gillian Jacobs and Jimmi Simpson. Daniel Sunjata, Billy Porter, and Ethan Embry are there in “The Who of You.” The episode titled “You Might Also Like” starring Greta Lee and Gretchen Mol. In “8,” Joel Mchale and Brandon Jay McLaren will play the lead character. “Try, Try,” starring Kylie Bunbury and Topher Grace.

The Twilight Zone Season 2: What This Season Is All About?

The second season will follow the unexplored world of socially conscious topics. It will further explore the stories filled with endless possibilities that can spin your world, as happened in the first season. The show will once again depict the social and humanity related topics in Peele’s voice.