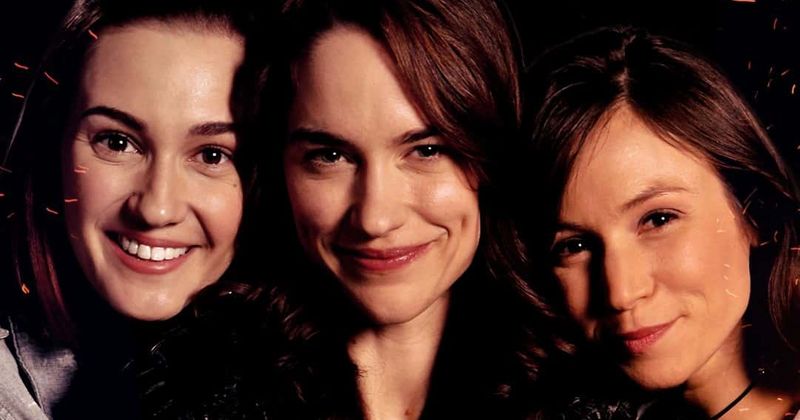 Even though the entertainment industry was shut down due to the Coronavirus Pandemic. But, it seems that Wynonna Earp Season 4 has made through the tough times. The new season of the Syfy series may be hitting the web this summer. So, get ready for a more good chunk to see. We have gathered some latest updates regarding the show, know below.

Wynonna Earp is a supernatural Western horror TV series. The show has been developed by Emily Andras, which is based on a comic book series of the same name by Beau Smith. The show revolves around the titular character Wynonna Earp, the great grand-daughter of legendary lawman Wyatt Earp. She returns to her hometown, Purgatory, where she battles against the revenants. She also fights against the supernatural elements that inhabit the Ghost River Triangle. On her 27th birthday, she gets the power to return revenants to Hell with her 12 inches’ Peacemaker’ revolver. In the second installment of the show, she discovers about her pregnancy, while Waverly struggles with possession by a demon. The show has some passionate fanbase who rallied on social media to save the upcoming season when the financial crisis struck the show.

The Comic-con trailer of the fourth part was released way before. There were many delays and many that the premiere was set to happen at the end of 2019. Due to the pandemic, the show was further postponed. The show was also pushed further due to the issue with funding from IDW Entertainment. But, the show slowly and eventually coped up the situation and is now up to finally air.

On Wednesday, the supernatural horror series released its first look for Wynonna Earp Season 4. The photos feature Melanie Scrofano and Katherine Barrell, in the first one. The second part’s picture includes Tim Rozon and Dominique Provost-Chalkley. This means that the upcoming season is just around the corner. There are yet to know more about the show. Soon will the further announcement regarding the show will be made.

However, fans of Wynonna Earp, aka Earpers, speculate that the show’s exact premiere date will be revealed on the 26th of July. Official twitter account of Wynonna Earp revealed that there would be some formal announcement made this week. It is further mentioned that Syfy is teaming up Buzzfeed on Friday at 2:45 p.m. for a virtual surprise. This surprise and a big announcement maybe a hint of dropping the date. We will further see what big news will pop up.

Fans’ beloved supernatural horror Syfy series is confirmed to be back with its fourth installment. The only reveal of the date yet made is that it will come up this ‘summer.’ We expect things to be clear soon. As known from above, the makers and the official platform will soon announce the premiere date. We further wait for more thrills to arrive. Till then, stay in the virtual touch.