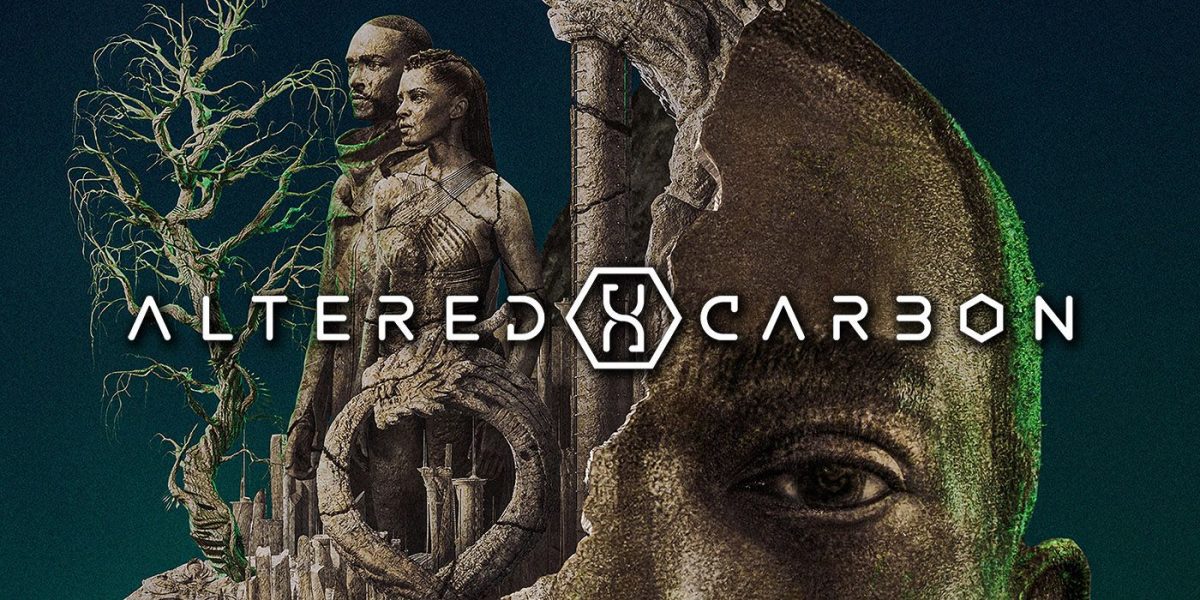 Altered Carbon paints a perfect picture of the technological future of the world. The progressive ups and downs of futuristic technology have been shown to have a perfect amount of thriller. Altered Carbon Season 3 will return with much more of the above factors and mysteries to be solved. There will further be fast-paced actions and mystery of the unsolvable crime, which makes the fans addicted.

Altered Carbon is a cyberpunk TV series, created by Laeta Kalogridis. The show is based on the 2002 novel of the same name by Richard K. Morgan. The show debuted in the year 2018, which involved the murder mystery solved by Takeshi Kovacs, a former soldier turned investigator. The series takes place over 360 years in the future. It is set in 2384 with a futuristic metropolis known as Bay City.

Every person’s memories and consciousness are stored in a disk-shaped device called the cortical stack, implanted in their vertebrae at the back of the neck. Synthetic bodies or physical humans in the show are called ‘sleeves.’ Stacks of the person can be transferred to new ones after death, and if their stack is destroyed or there is no backup, then it might get killed. Moreover, in the show, Kovacs is the new sleeves who continue to search for his lost love and Envoy leader Quellcrist Falconer.

The story will proceed from the end ing of the second one, with more death, loss, and even more, time jump. The biggest question left unanswered in the previous season was, what will happen with Reileen and Kovacs? Fans might get the answer to this question in the upcoming series. The story will follow lots of twists and turn in the future. So, better get ready for more futuristic drama.

Netflix Planning To Have Five Seasons

Netflix is looking to make at least three more seasons of the show. This means that there could be five seasons in total or even more than that. It also means that there will be three more actors signed on to lead each season. In the first installment, fans saw Joel Kinnaman playing Kovacs; in the second one, Mackie stepped up. Therefore, third, fourth, and fifth will also have some new faces to be seen. There will a lot of fun seeing the future seasons happening shortly.

Will Kovacs Be Back For Next Season

We will spot many old faces in the show like Chris Conner, Renee Elise, Simone Missick, and Dina Shihabi. There is a discussion about whether we will be able to see Kovacs next season. In one of the interviews, Anthony Mackie says, ‘I hope to get the chance to bring Kovacs back next season. I’m not prepared.” There is still a 50-50 chance of him coming back to the show.

There hasn’t been any announcement of the release date of Altered Carbon Season 3. The previous season of the show just released this year in February, which Netflix might soon renew the third part. We speculate to see the season somewhere in 2021. Till then, we will be informing you of all the updates.