Dragon Ball Super Season 2: Reason Behind Its Delay, What’s In Plate For The Fans & More To Know 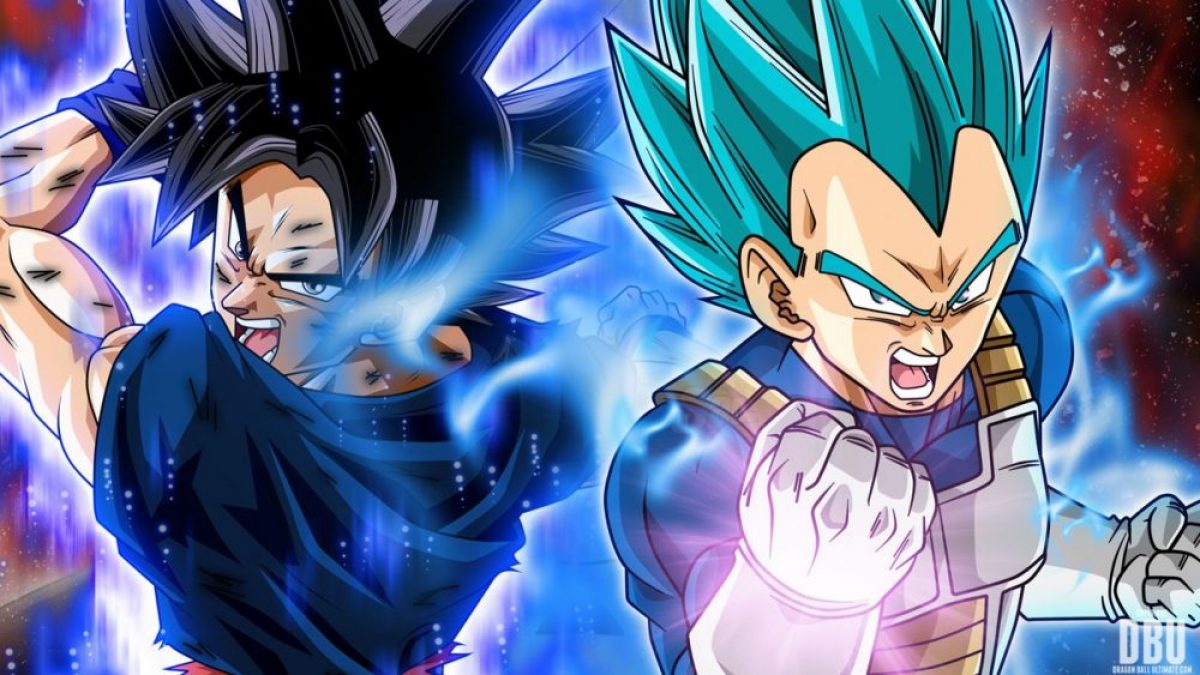 It’s been quite a while since the fans last saw an episode of this anime, and now everyone around the globe is eagerly waiting for the release of Dragon Ball Super Season 2. However, it seems like they have to wait a little more to watch the return of their favorite anime. Continue reading to know all the latest details about this series.

Dragon Ball Super is a Japanese anime series. It is the sequel of Dragon Ball Z following the defeat of Majin Buu. The first episode of super premiered on July 5, 2015. And the debut wrapped with its last episode of TOP arc on March 25, 2018. Dragon Ball is the most recognized anime series all around the globe. And the obsession for this show among the fans can be seen everywhere.

Toei Animation did not renew the show officially, but they never canceled it either. A promotional anime called Super Dragon Ball Heroes is currently running to fill the gap left behind by the original anime. Akira Toriyama, the creator of Dragon Ball, teased the show’s return many time. There was also a rumor that the second season will release in 2020. However, no rumor to date has been proved to be right.

Dragon Ball Heroes Season 2 manga is running continuously. And it is believed that Akira will announce the return of the anime once the manga is finished. The debut season of the anime featured amazing plot twists and nail-biting scenes. So, by canceling the show, the creators will undoubtedly get backlash from the fans. Therefore it is safe to believe that the series will return sooner or later.

The main reason behind the delay of the second season is the busy schedule of Toei Animation. The production house is currently busy with a lot of projects, and they don’t want to rush the animation in the sequel of one of the greatest animes of all time. They opened a new section that will exclusively make Dragon Ball content. They have a lot of running projects in this franchise only.

The top priority now is to make the untitled Dragon Ball Super movie. The team is also handling the promotional DB heroes anime. Along with all that, there are video games too. And the production of anime takes a lot of time. Therefore the fan may face a long hiatus before watching their favorite anime.

The second season of the series will take place after the events of the Broly movie. In the previous seasons, the fans saw opponents like Jiren and Broly. Therefore they have very high expectations from the antagonist of Dragon Ball Super Season 2. Therefore the latest season will feature the most powerful villain of all time, Moro. He can slaughter the planets and turn them into inert stars to absorb its life energy. He is capable of stealing the chi of anyone and add them to his energy source. His arc is still running in the manga, and the creators might finish it first before starting the anime.

It seems like the Saiyan Prince, Vegeta is finally getting the spotlight. In the latest chapter of the manga, Vegeta mastered the spirit fission technique that Goku tried to learn but failed terribly. Vegeta fans are still waiting for the day when he defeats the main villain by himself. And now Akira Toriyama is finally giving them a hope of light. Will Vegeta finally be able to defeat the guy like Moro? We will know once the manga proceeds. Till then, stay tuned.