Home Entertainment Ramy Season 3: Renewed For Another Season! Will There Be Delay? Know Everything
Entertainment News

Ramy Season 3: Renewed For Another Season! Will There Be Delay? Know Everything 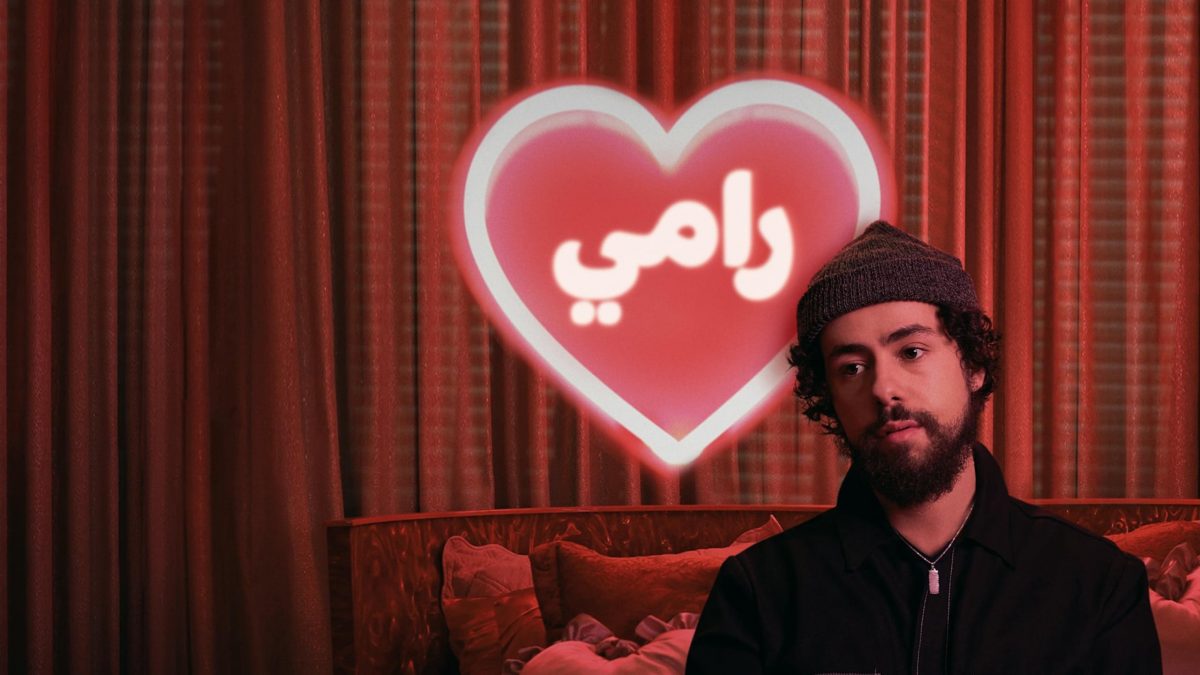 Hulu has renewed its Peabody Award-winning series Ramy for the third installment. Ramy Youssef will further embrace some more in-depth content filled with laughter. Ramy Season 3 will continue American-Egyptian identity living in New Jersey. So get ready for some new and refreshing content ahead. We have gathered some of the latest information on the upcoming season, know below.

Ramy is an American comedy-drama TV series. It came up on Hulu last year on April 19th, 2019. The show stars Ramy Youssef as the lead role. He is on the spiritual journey in his politically divided New Jersey neighborhood. Ramy brings a new perspective to the screen as what’s it like to be caught up in two different situations.

At one end, there is a religious community that believes life is a moral test, whereas at another end is a millennial generation that doubts on afterlife existence. In the second part of the show, Ramy delves deeper into the spiritual journey. He finds a new Muslim community and embraces the commitment to his faith. We will see further such content in the upcoming season of Ramy. Indeed, he will be seen engaging in such a situation.

Hulu has renewed the critically acclaimed comedy series for its third season. It came six weeks after the second season’s debut. The critics have well received the series for its first two seasons. Moreover, Youssef has also won a Golden Globe award for the best actor in a comedy series for his work in season one of the show. The show has thoroughly won awards and remained in the eyes of the fans. Therefore, the renewal for the third season of the show was almost inevitable.

Will There Be Delay?

Witnessing the current situation of the pandemic, it seems that the third installment production will undoubtedly face some difficulties. However, it will also comprise of ten episodes like the previous ones. The lockdown could have a significant impact on the outing of the third installment. Therefore, the story of Ramy Season 3 will face a lot of changes. Although, the show might not face any delay as we hear the opening up of some production houses.

The first season of the show came out in April, whereas the second in May. We speculate the same as the third one. Ramy Season 3 might come around the starting year of 2021. We hope for the best for the team and the viewers as well. Till then, we will keep you updated.

Ramy Season 3: What Will Happen?

It is speculated that the lead, Youssef will now go on day-to-day life and tread the line between American and Egyptian heritage. The second season of the show laid focus on racism and colorism within the Muslim community. The third installment may also put attention on such deeper content. Whatever happens, there is complete surety of comedy and thought to provoke drama in Ramy Season 3.