The Good Doctor Season 4: Renewed For Another Season, Many Stars Leaving The Show 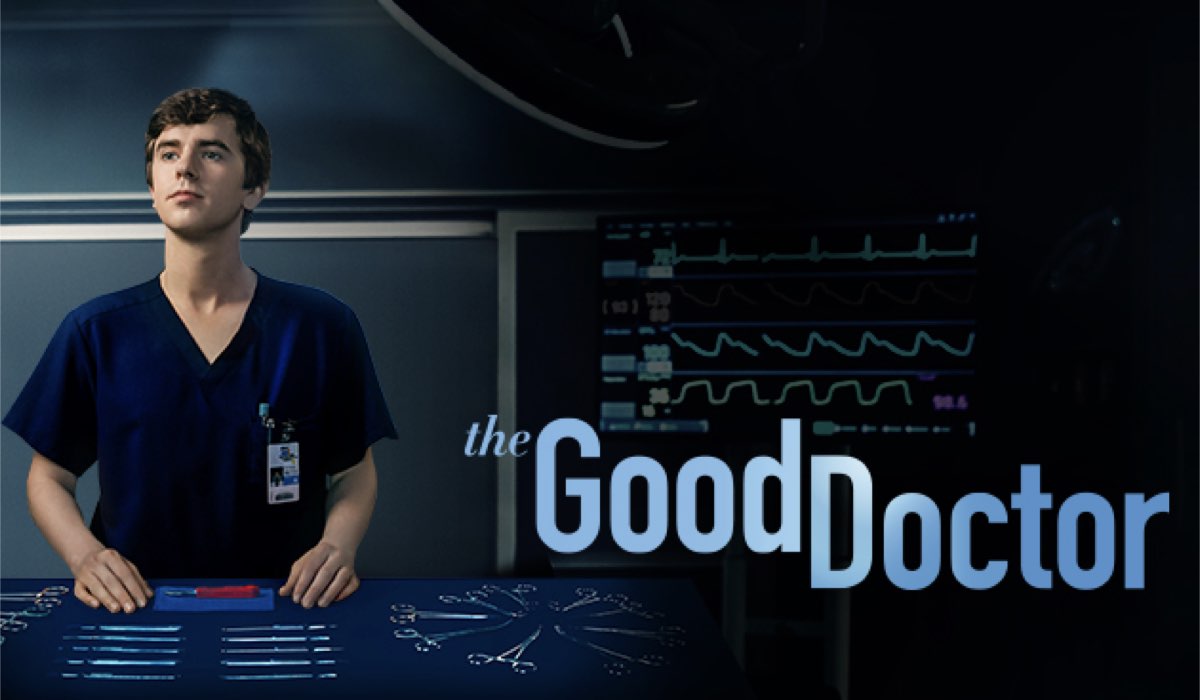 Despite the dramatic ending and misfortune the previous season brought, ABC has renewed The Good Doctor Season 4. The last season left everyone in shock when suddenly the earthquake hit California. Not only the city but also the patients and especially doctors in the hospital faced dreadful experience. But, surprisingly, it’s not the end of the series. However, due to the catastrophic effect, the hospital is ruined, and fans’ favorite doctors won’t be a part of the upcoming season. Further, there are rumors about replacing Freddie Highmore. Will Freddie Highmore return to his role after the conflict between him and the series producers. Let’s find out.

The Good Doctor, developed by David Shore, is a medical drama series on ABC. It is based on the 2013 South Korean series of the same title. It follows a young autistic surgeon Shaun Murphy (Freddie Highmore), having a savant syndrome. He belongs to a small city of Casper, Wyoming, where he had a troubled childhood. However, he moved to San Jose, California, to start a new life working in San Jose St. Bonaventure Hospital. There, his daily struggle dealing with his personal and professional life is portrayed. Along with him, the series depicts the challenges he and his colleagues faced while working in a prestigious hospital.

The Good Doctor Season 4: Renewed For Next Season

ABC had renewed The Good Doctor for its fourth season before the previous season wrapped up airing. The series got a positive response from the audience, it gained 8.2 ratings on IMDb. Further, Karey Burke ABC Entertainment President appreciated the series for its incredible storyline and running milestone. She also expressed her excitement and eagerness for its next chapter.

Karey said: “The Good Doctor has been a mainstay on Monday nights. It is one of those special heartfelt series that fearlessly tackles an overall storyline. I’m excited to see where the series take us next this time.”

Further, Jason Clodfelter Sony Pictures Television President expressed his gratitude to the streaming networks and the series creator to bring such a show. He said: “We are incredibly thankful to ABC for all their continued support. And (also thankful) to David Shore for bringing The Good Doctor to television at the exact right moment. The show’s surprising, emotional, and complicated journey is the perfect prescription for right now.”

Unfortunately, some of the cast members won’t return in the fourth chapter as we all know that in the finale episode, Dr. Melendez died after confessing his love for Dr. Claire Browne (Antonio Thomas). Thus Nicholas Gonzalez won’t be a part of the fourth run. Further, Fiona Gubelmann, as Dr. Morgan Reznick and Will Yun Lee as Dr. Alex Park, are also leaving the show. Even Jasika Nicole as Carly Lever, who played Shaun’s ex-girlfriend character, wouldn’t be a part of the first few episodes of season 4. It looks like fans will see some new faces in the upcoming season.

Will Freddie Returns As Shaun?

The series producers were looking to replace Freddie after the conflict between them. In an interview, he revealed that he wasn’t thinking of joining the series. Since it’s a long-running show and he knew it would require 100% commitment. Meanwhile, producers revealed that they also wanted some mature person to play this role. But, the good thing is that Freddie is back as Shaun in the fourth season.