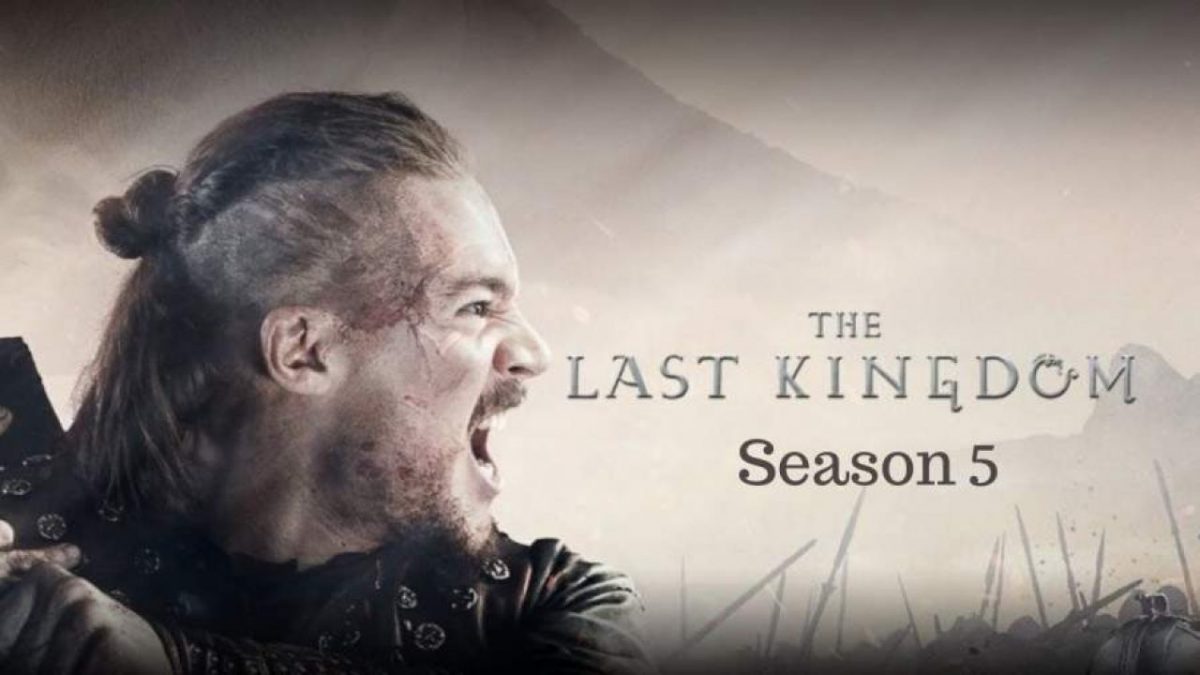 The Last Kingdom starring Adrian Schiller revealed his character’s story arc in The Last Kingdom Season 5. Recently, he arrived in a Winter Time podcast where he teased the dark fate awaiting for his role Æthelhelm. The filming for the fifth season is yet to start, so the fans have to wait an undefined period to watch what happens with this power-thirsty nobleman. Due to the pandemic, it’s unclear when the series would land on Netflix. But, it’s more likely that the 18-month filming schedule would be pushed ahead.

The Last Kingdom, created by John Lunn, is a historical drama series of BBC Two and Netflix. The series is based on The Saxon Stories’ novel series of Bernard Cornwell. It follows 866 to 910, depicting 40-45 years after the Vikings realm. The series revolves around a fictional character Uhtred (Alexander Dreymon) of Bebbanburg, a nobleman lived and ruled Northumbria and Bebbanburg (Bamburgh Castle) during the regime of Æthelred II. Uhtred became the ruler of Northumbria after Æthelred II (Toby Regbo) murdered in 1002. Then he spent most of his time serving his citizens and protecting them from Scots.

Adrian Schiller played nobleman Æthelhelm’s character, who was introduced in the third chapter. He has frequently seen battling with Uthred to claim Bebbanburg. However, his thirst for power made him choose a different path to achieve his goal. Later in the fourth season, he became King Edward’s (Timothy Innes) advisor and secretly plotted against the King’s unlawful son. But, his sinful tactics have now put him in the worst stage in the upcoming season.

The End Of His Character

Recently, Adrian Schiller appeared in an episode of Winter Is Coming Westeros-themed podcast. In which, he revealed that Æthelhem wouldn’t stay long in the upcoming season. Adrian said it’s quite difficult for him to survive after plotting such cruel plots against the main characters. Further, he revealed that the forthcoming season would see a painful demise, maybe of him or someone else. Though the series has other threatening villains such as Eardwulf (Jamie Blackley) and King Alfred (David Dawson), things don’t seem in favor of Adrain’s character.

Adrian said: “It’s difficult to see how he can survive. When you’ve seen somebody plotting to screw over the main characters and the characters you love. The dramatic ethics demands that they have a painful demise. I would imagine that he’s probably moving that way.”

In the previous season, Æthelhelm tried to poison Lady Aelswith (Eliza Butterworth), leaving her on the verge of death. So it could be possible that the upcoming season would follow this storyline. Further, Adrian hinted that Aelswith would survive from his evil plot, but it could turn everything against Æthelhelm. He said that he would attempt to poison Aelswith or other kids. But, during his attempt, he gets discovered, and all his nasty ploys would reveal. It would be a turning point or the end of his character.

However, Adrian thinks Æthelhelm won’t die such a natural death. He had done so many evil things with everyone around him. So it’s possible that he got captive while he was escaping from the scene. Further, he could be severely beaten in prison and left with the bleeding wounds until he’s executed. Adrian said: “I think maybe what the fans would like to see is, him being severely beaten up and left in prison to crumble for a while, and then killed!”