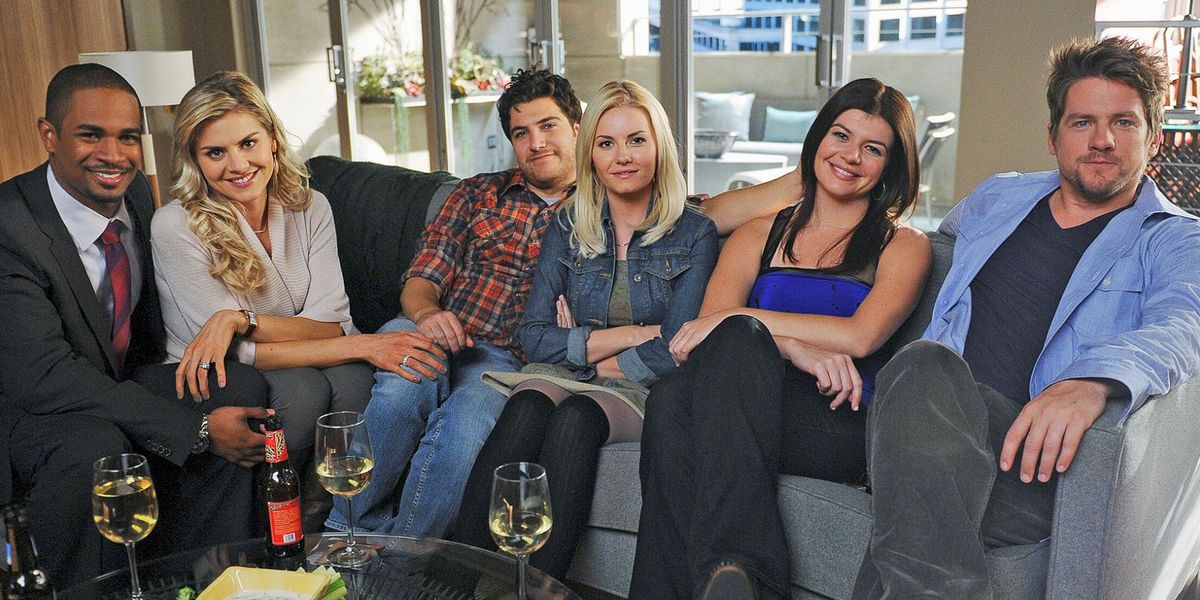 With an outstanding episode of Happy Endings on July 20, fans are looking forward to seeing more of the characters. After the episode’s release, the members had a Q&A session, which hinted about the fate of the show. It seems that everyone wants to return for the making of Happy Endings Season 4. We have listed out all the recent information.

The show is a situational-comedy, revolving around a dysfunctional adventure of six best friends. Happy Endings came up on the air in 2011, and its last season released in 2013. The show had its great three-year experience, giving fans all the love required. The series is created by David Caspe, along with Jonathan Groff. We see a group of six inseparable friends in the show. All of them differ from each other in various ways, whether it be nature or occupation.

Happy Endings starts with the wedding ceremony of Dave and Alex. They had some clashes in their relationship, and marriage seemed to spoil. We further saw them coping up with the broken relationship and still being friends with each other. Other members of the group also try to save their relationships while facing ups and down at the same time. It seems that this groupship is soon going to reunite for a whole bunch of new drama.

Happy Endings Season 4: Everybody Wants It Back

Later, after the release of the episode on Youtube, David Caspe had a Q&A session. There, every participant of the show showcased their want for returning to the show. It seems that casts will bring back the show with a full amount of energy involved in it. There has also been thought processing done on the upcoming season or movie. We expect that there will inevitably be more episodes or seasons or even a movie in the forthcoming future.

After seven long years, Happy Ending tried to build the same space in the fans’ hearts by releasing an episode on Youtube. It started with Penny drinking wine with a straw. She then calls Max, and slowly, everyone gets added up to the Zoom call. We find all six members at a different place. All are stuck in this lockdown but were happy to see each other’s face. They discussed their ongoing life and the plans for the future one. Dave seems to be planning out to open the restaurant in the coming week. Although, it seems impossible due to the current situation of COVID 19. It was amusing to see the stars of Happy Ending once again.

For now, the fate of the Happy Ending is not clear. There might be a movie or next season with a bunch of episodes. Seeing the current situation of pandemic, we can not predict anything about the future. Even if the makers want to make another installment, there will undoubtedly be a delay. For instance, no one can start the filming part in this lockdown. However, this situation can surely be apt for the writing of the script. We speculate about hearing something about the future of Happy Endings Season 4 soon. Whatever it be, we will be updating you in this space.