Queer Eye Season 6: Production Status! Everything The Fans Should Know 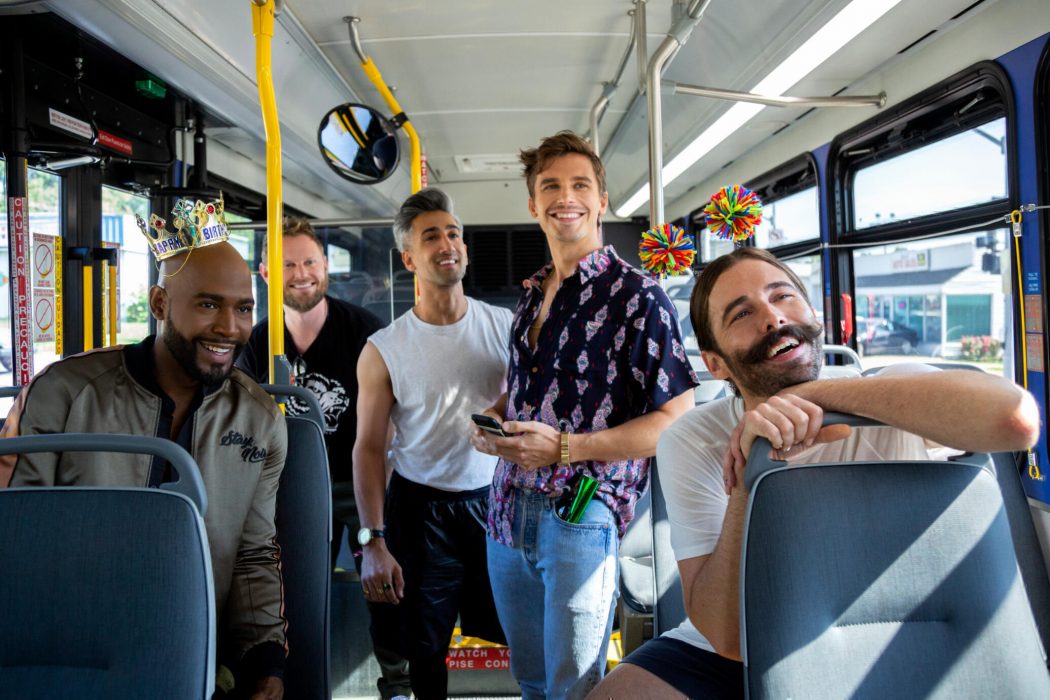 It’s only been a month, and the viewers are already getting impatient to watch Fab Five back on screen in Queer Eye Season 6. However, it seems that they have to wait for a little longer than usual to watch it. The series is one of the brightest shows out there which displays love and acceptance perfectly. If you’re also a fan of Fab Five and wondering when you will see them again, don’t worry, we’ve got you covered. Just continue reading to learn when the show returns on the streaming giant.

Queer Eye is an American Netflix original reality TV series. It is a reboot of the Bravo series of the same name featuring a new set of mentors, aka Fab Five. The series first premiered on February 7, 2018, and became a hit. The fans adored the unique and loving concept of the show. Netflix has released five seasons of Queer Eye so far. All of them got tremendous response from its viewers as well as the critics.

There is a piece of good news for the fans. Queer Eye Season 6 has already been renewed, and the filming began as well ahead of the premiere of the fifth season. Netflix wasted no time in advancing the series for its further season. The cast and crew even started the production for it in March 2020.

However, they had to halt it after some time because of the Coronavirus production shutdown. Bobby Berk himself confirmed this in his recent interview. He said, “We were here filming the sixth season, and nearly five days into that, production got closed down because of COVID-19.” They will resume the filming again as soon as things get back to normal, and they get permission for it.

The Fab Five: Bobby Berk, Karamo Brown, Tan France, Antoni Porowski, and Jonathan Van Ness will return for Queer Eye Season 6 with some new heroes. And this time, they will be in Austin, Texas. According to Deadline, “The new season will see Fab Five return to their southern roots in Austin, where they will seek the meadow in a quest for a whole new roster of heroes in need of a little TLC.” Since the fifth season came with a theme, which is “self-love conquers all.” Therefore the fans can expect a new theme in the upcoming season as well.

The lockdown is already lifted in several places and will be over shortly from other places as well. Hence, the viewers can expect the cast and crew to resume the filming soon enough. Since every year, Netflix dropped two seasons of this reality series. Therefore we can expect Queer Eye Season 6 to release by the end of this year.