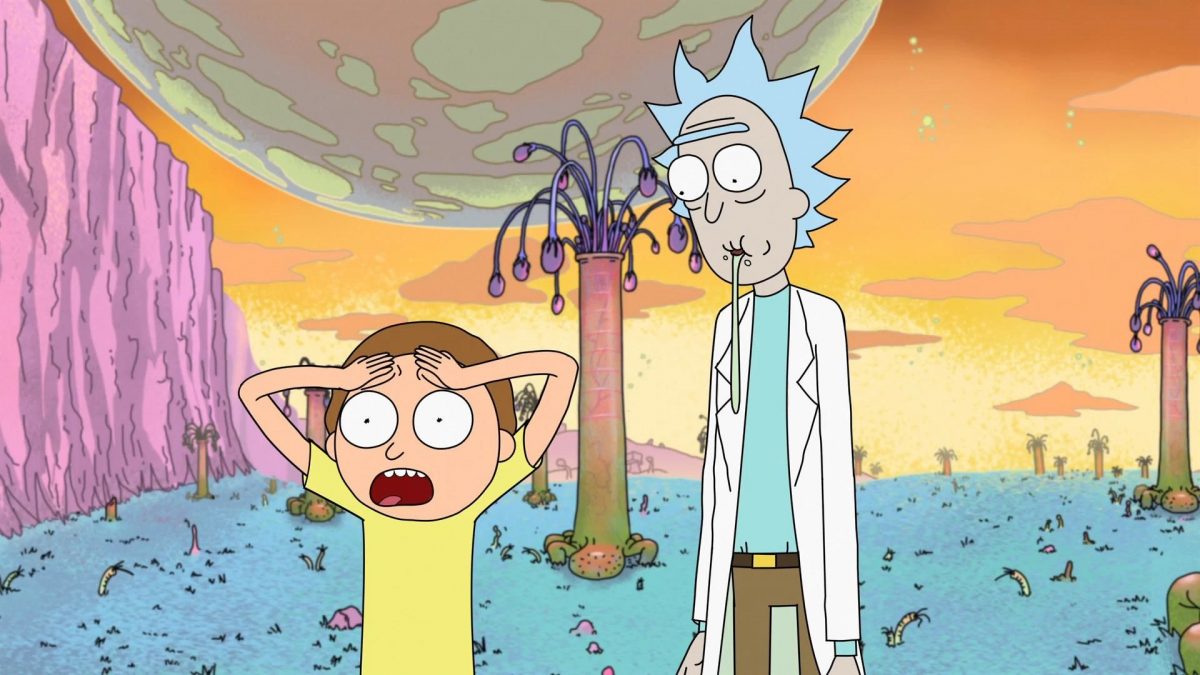 All the Rick and Morty fans, get your teleporter and guns ready, the fifth season is coming. Recently on a virtual conference, creators of the show have revealed key details about Rick and Morty Season 5. It looks like they have heard viewers’ plea to bring the show sooner. So, the season will hit our screens quicker than everybody thought.

The American adult sci-fi series- Rick and Morty first debuted on December 2, 2013. Created by Justin Roiland and Dan Harmon, Rick and Morty have already completed four seasons. The show is critically acclaimed. Keeping in mind the kind of reviews the show has bagged, Adult Swim, the US Broadcaster, had ordered 70 episodes of the show after the third season. Ten out of seventy episodes are out already, making the fourth season of the show. Sixty episodes are yet to be released over a number of seasons. The upcoming season- Rick and Morty Season 5 is coming out, here are all the latest updates about it-

One of the many advantages of knowing that 70 more episodes of Rick and Morty will be coming is that fans will not have to wait long to look at what is coming ahead. The fourth season of the show concluded this May, and the creators have shared a small clip from Rick and Morty Season 5 in a virtual press conference. Ya, you read that right. Adult Swim recently released the first look of Rick and Morty Season 5. Though the producers have revealed that the animation of the season isn’t finished. But, it is a two-minute video that is quite fun. Have a look here-

What Does The Clip Reveal?

There are enough individuals in the multiverse who would undoubtedly consider Rick Sanchez as their arch-enemy. However, the clip reveals that Rick only considers Mr. Nimbus as his true foil. In the clip, Rick seems pretty exhausted after his face-off with Aquaman. All that nonsense only happened between Rick and Nimbus, so Rick stays out of the ocean.

While listening to it, one can say Harmon will voice Mr. Nimbus. This gives both the creators to play off each other a bit. One thing that could be the real highlight from the clip is how Morty finally sets up a date with Jessica. Perhaps the prospect of his death was all it took for him to take that shot.

The creator of Rick and Morty- Harmon and all the other stars of the show- Spencer Grammer (Summer Smith), Sarah Chalke (Beth Smith), and Chris Parnell participated in the recent Adult Swim’s [email protected] In the Comic-Con, they revealed many things. Of many things, Harmon revealed that writers are done with Rick and Morty Season 5. In fact, they have even started working on the sixth season of the franchise. They are keeping up with the show’s productions by using constant Zoom meetings.

However, the creators haven’t yet announced when they would release Rick and Morty Season 5. However, we do know that fans won’t have to wait as long as they did for the fourth season. We will keep updating this space with all the new updates on the series as they. So, you stay tuned and never miss an update.