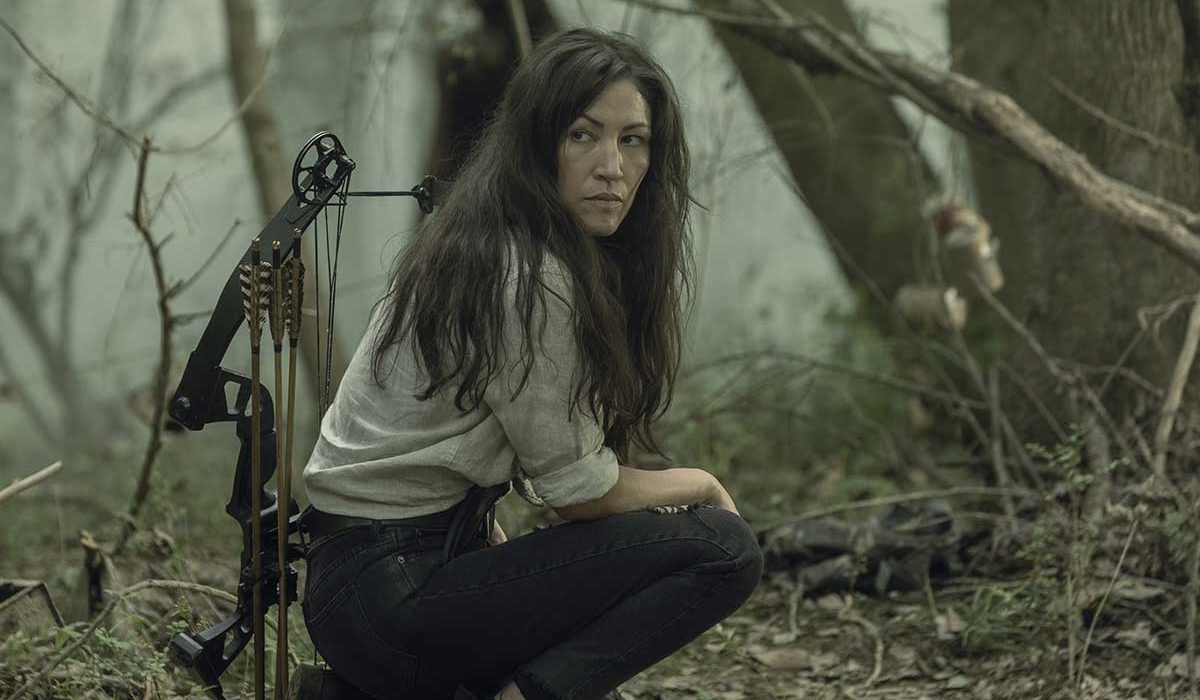 Recently, Norman Reedus teased that the bigger and better things would appear in The Walking Dead Season 10 finale. He further hinted that there would be a significant surprise element waiting for the audience. As the major part of the finale would portray his character, Daryl Dixon. However, the twist is not over yet. Many stars’ story arc would change, and it would differ from what the audience has seen before. Apart from the existing characters, some cast from the previous chapters would also recur in the finale. Let’s see how far their story would continue in The Walking Dead Season 10.

The Walking Dead, created by Frank Darabont, is a zombie apocalypse on AMC. It sets in the aftermath of the zombie apocalypse where zombies scuffle on living creators to eat them. Their main target is living human beings. The series follows deputy sheriff Rick Grimes who wakes up from the coma. When he was in a trance, the world destroyed by the zombies’ attacks. However, some survived the devastation and formed groups to stay alive. One of the groups was led by Rick, trying to survive against the zombies’ attack and also from the other survivor group.

The Walking Dead Season 10: Possible Twist In The Finale

A Lot Of Daryl Dixon In Final Moments

Recently, at the [email protected] panel, the showrunner revealed the finale episode’s premiere date. The trailer is also out, and we have seen the massive changes that would take place in season 10. The stakes are already raised, and people are wondering whether the survivors could survive again. To make everything more interesting, Norman revealed that the finale would depict a full run battle. Not over yet! The fans would also witness more scenes of Daryl in a way that they have never imagined.

Norman said: “There is something in the finale that’s very bazooka-like when that airs. So that was a fun moment.” Further, when he’s asked about how far his role would go. He responded that there are many explosives scenes of him waiting to film. Norman continued: “I hope they’ll keep writing me cool stuff to do.”

Negan Would Be In Final Showdown

In an interview, Norman revealed that Negan (Jeffrey Dean Morgan) would appear in the finale. He further spilled that Negan will be a part of the battle as the previous chapters have seen a good side of Negan. However, he killed Alpha in the earlier episodes, which was the part of Carol’s (Melissa McBridge) plan. But, Whisperers believed that Negan is the rightful successor, not Beta. It could be more interesting to watch whether Negan would maintain his good side, or the finale would experience Negan’s evil side.

In the teaser, Maggie Greene (Lauren Cohan) was reading a letter written by Carol. In the letter, Carol highlighted the things that happened after Maggie left the group. That further teased that Maggie is also set to return to the showdown. However, Lauren confirmed in the [email protected]’s panel that her return is not temporary. She would reprise her role for the entire series now. Further, she discussed her relationship with Carol, which would transfer from pen-pals to real friends.