Fear City Season 2: Happening Or Not? All The Details About It 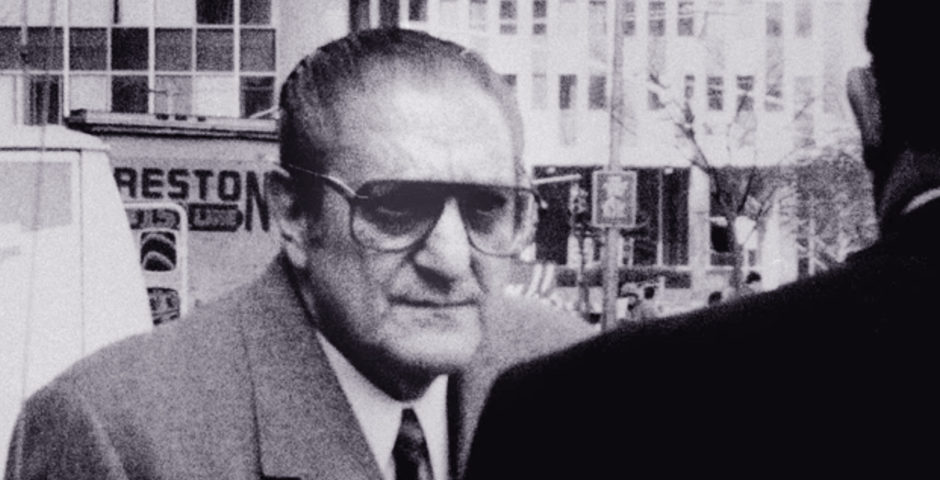 Recently Netflix brought in another show to the platform. The show was a crime documentary series called Fear City: New York vs. The Mafia. The show released on July 22, 2020. After the first season, all binge-watchers are constantly wondering if they would get Fear City Season 2? The first season has indeed bagged great reviews, but what’s the future?

The show, Fear City: New York vs. The Mafia is the story of how the FBI took down the Mafia’s in the 1970s and 80s in New York. These Mafia families influenced the whole city; from owning bribed judges to restaurants, they had everything under them. The series sees the rise and fall of these families in the series. Talking about what’s next, here are all the details about it-

Fear City is a true-crime series. The series has documented falling apart of a commission in New York. The ruling body had five families as bosses. They were convicted and charges for various crimes, including murder, extortion, and even labor racketeering. The show features many attorneys and FBI agents like John Savarese, Michael Chertoff, John Savarese, and Gil Childers. They talk about how they managed to accomplish this Mafia Commission Trial. It was named as the most significant infrastructure of organized crime since the year 1943.

Throughout the series, viewers get to know how the FBI had set the electronic surveillance devices to access the conversations of members of the commission. The show also takes a peek on how the team brought audacious “Concrete Club” into the light. They shifted their focus on Carmine Galante’s murder by accessing enough evidence to prove that The Commission was behind all of it.

Was The Justice Served?

Fortunately yes. The series showcases that too. In the first season of Fear City, viewers get to see the jury passing the verdict after a lot of pressure from the media and the system. By the end of the show, the creators also show archival footage, which includes all the eight mobsters, along with the three Godfathers. All of them get convicted for their crimes.

The first season of the show- ‘Fear City New York vs the Mafia’ released this July on Netflix. The season had three episodes of about 40-65 minutes each—all these episodes released on the same day on the streaming giant. All fans are wondering if they would get Fear City Season 2. The hard truth is, the show was created as a miniseries. That means that creators don’t have any plans to make of the show any further. The series ended without any solid questions, very beautifully ending the story. The director of the show- Sam Hobkinson, covered every aspect of the whole Mafia commission Trial. That left the very narrow potential for a follow-up season. So, we would suggest that it is unlikely that we would ever get more of the show.

However, there are many examples of miniseries who have turned out to be a full-fledged series. So, we can’t dismiss the idea of Netflix renewing the show for more. Fear City has bagged great reviews from both audiences and critics. So, we will have to see what Netflix does to the show. We will keep updating this space with all the new information as we get it. So, you stay tuned.