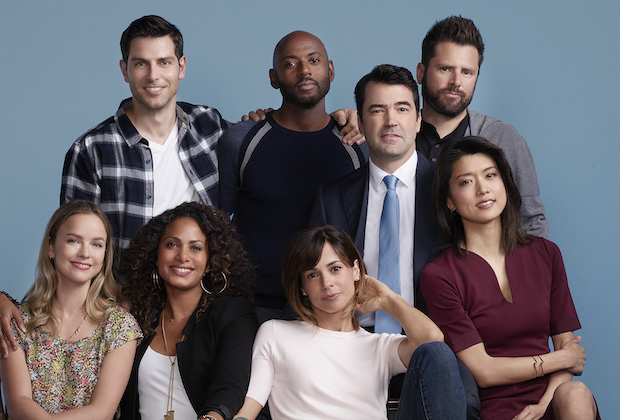 ABC has finally announced the coming of A Million Little Things Season 3. However, it is sure that the storyline of this season will bring a lot of new changes. Fans have been excited to know more about the third installment. We have therefore brought all the latest updates, know below.

A Million Little Things is a family drama about the story of a close circle of friends. The show has been created by DJ Nash, which came up in early 2019. The plot is set in Boston, where one of the friends from the group suddenly commits suicide. Every one of the circle remains to be devastated by the news but slowly gets back to being normal. Therefore, from where we got to know that friendship is not one big thing but a million little things.

We also find storylines improving by the passing episodes of the show. If you also believe in friendships and love to cherish, then the show will fit you. The show is packed with emotional drama, which will connect you at another level. We expect the same for the coming season with a bit of extra element into it. Therefore get ready to know more about A Million Little Things Season 3.

In the coming season of the show, there will be a specific exploration of Gary’s heritage. Rodriguez brought a professional change in his name, and DJ Nash was the one who helped him out. He told TVLine that Nash came to him and asked about considering Mexican last name for Gary. Therefore, it was a perfect time for him to get the Latino name.

However, Rodriguez claims that he wouldn’t be shocked if Gary’s not able to explore his relationship with heritage. It would probably be the same as his personal life. We can only see Gary’s fate after the release of A Million Little Things Season 3.

Jason Ritter might return to A Million Little Things Season 3. However, DJ Nash hasn’t opened up about the coming of any character. But he says that he loves the role that Ritter plays, and would love to bring him back. Moreover, it can only happen if he has a free routine. So, let’s hope for the best to come in the forthcoming season.

Fans have thoroughly enjoyed the performance of Ritter as Eric. The grief in character seems to channel appropriately. We surely want to see more of Maggie and Eric’s relationship. But, she already broke up with him. So, will there be any redemption? There might be with the return of Eric.

There hasn’t been any announcement for the release of the show. However, the network announced A Million Little Things Season 3 to return by the fall of 2020. We are excited to see more of the character as well as the storyline. Be in the link; we will be updating with all new stuff.