Prodigal Son Season 2: Renewed? A Lot Of Interesting Stories Ahead 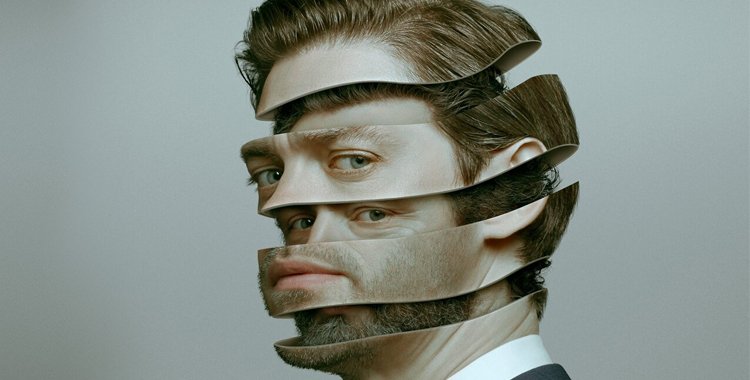 The first season of Prodigal Son just came up this year, and the next part of it already ready to slay the floor. Although it seems that Prodigal Son Season 2 will take much more time to release. However, fans have been eagerly waiting to hear something about the future after the release of the crime thriller. And we have brought up some of the chief information regarding the coming season.

The crime drama, Prodigal Son is created by Chris Fedak and Sam Sklaver. The show came up in late 2019. It revolves more or less around Malcolm Bright, whose father, Martin Whitly, is a serial killer and is famously known as “The Surgeon.” Furthermore, we find Malcolm forcefully confronting his father. There has been the same style as a serial killer in the town, and it seems that Martin is behind the idea of killing. Malcolm helps police by providing the thinking of his criminal father to solve the case. However, at the same time, he also deals with his inside monster. The plot involves a dozen twists and turns with more surprise coming on the way. We expect the same thing with Prodigal Son Season 2. Let’s find out what newness is waiting on the road.

FOX renewed Prodigal Son Season 2 in May 2020. However, there has been a bit of delay in every area of entertainment. Therefore, this could probably push the release date of season 2 as well. The makers are hoping to start the production work soon, maybe around October. And safety will be the priority while shooting. We expect the permission for shooting to be granted soon.

A Lot To Explore

The coming season of the show will have a lot of things to explore. There are secrets within secrets covered up with mysteries. There will be more information about the family members and their hidden secrets of the wardrobe. However, this season is going to be an interesting one. The first part sets up the mood, whereas the second one delves you deeper into the story.

However, it seems that the story will surely continue for an extended period. So, better not worry because your favorite season is not going to see its finale soon. It will probably be a big show.

We can expect to see all the old faces to return for the new season. There will be more of Tom Payne, Michael Sheen, Bellamy Young, Jessica, and Halson Sage. The show has just started, therefore, we would also see some new faces with the developing story. However, there hasn’t been any official declaration of the upcoming cast members.

There isn’t any release schedule for the release of Prodigal Son Season 2. However, the platform is planning to release it at the end of 2020 or early 2021. For instance, there is still a lot left to cover in Season 2. Therefore, we don’t think that the show will be coming this year. We speculate the second installment to release anytime in 2021. Till then, stay updated with us.