Merry Happy Whatever Season 2: Canceled Or Renewed? Everything To Know 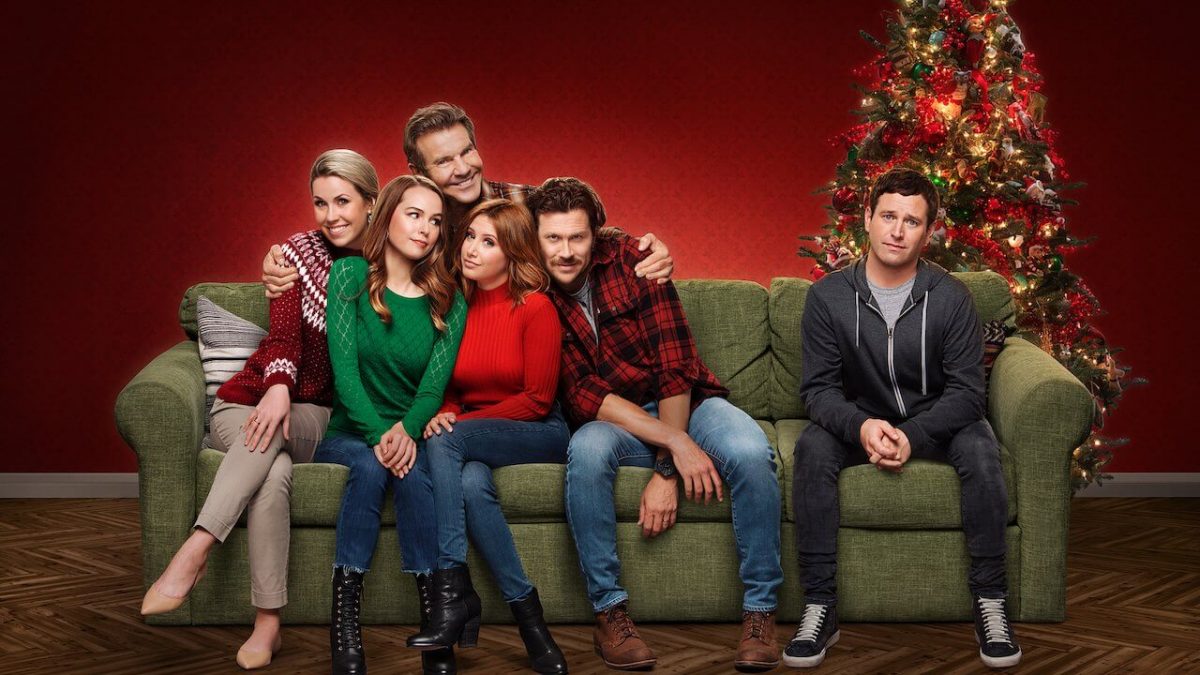 Its been quite a while since the debut of Merry Happy Whatever on Netflix. And now the fans are concerned whether they will be able to see Merry Happy Whatever Season 2 or not. The streaming giant doesn’t have a good record when it comes to their original sitcoms. No matter how successful fictional and fantasy shows are on Netflix but comedy-drama usually find themselves in trouble.

Merry Happy Whatever is an American sitcom web TV series. The show consists of eight episodes premiered on November 28, 2019, on the streaming giant. It managed to impress its viewers and received great responses from them. However, the show got a mixed reaction from the critics. Now the fans eagerly want to see the second part of the story of Don Quinn and his struggles.

There is a piece of bad news for the fans of the series. In April 2020, Netflix decided to cancel Merry Happy Whatever Season 2. The streaming giant often faced mixed reviews for its sitcoms resulting in the cancellation of the series just after its debut season. A lot of fans are kind of upset after this decision because they thought the show deserves another chance. Now, the fan support is the only hope for the series. If they continue to support the show and demands the second season, it is possible that Netflix or any other network might pick up the show.

Netflix sets a specific target for every series to achieve in viewership, ratings, and reviews. So, if you are thinking, the series got canceled because of the mixed response from the critics, you are only half right. There are some other factors, as well. The main reason behind the cancelation of Merry Happy Whatever is the low viewership of the first season. Even if the show consists of the content that every family-drama lover will like, if it won’t get enough viewers, then its future is indeed in danger. And that’s what happened with this sitcom as well.

Who Will Return With The Show?

If the streaming giant ever decides to change its mind and renew the show or get picked up by any other network, then there are certain characters that will definitely return. And if it won’t return, they are the same characters who the fans will miss the most. These characters are Dennis Quaid as “Don Quinn,” Bridgit Mendler as “Emmy Quinn,” Hayes MacArthur as “Sean Quinn,” Ashley Tisdale as “Kayla Quinn,” Mason Davis as “Sean Quinn Jr,” Elizabeth Ho as “Joy Quinn,” Adam Rose as “Todd,” Siobhan Murphy as “Patsy,” and Garcelle Beauvais as “Nancy.”

For the release date of the second season first, we have to wait for the creators to change their minds. If it ever happens in the upcoming months, the fans can expect Merry Happy Whatever Season 2 to release by the end of the year 2021.