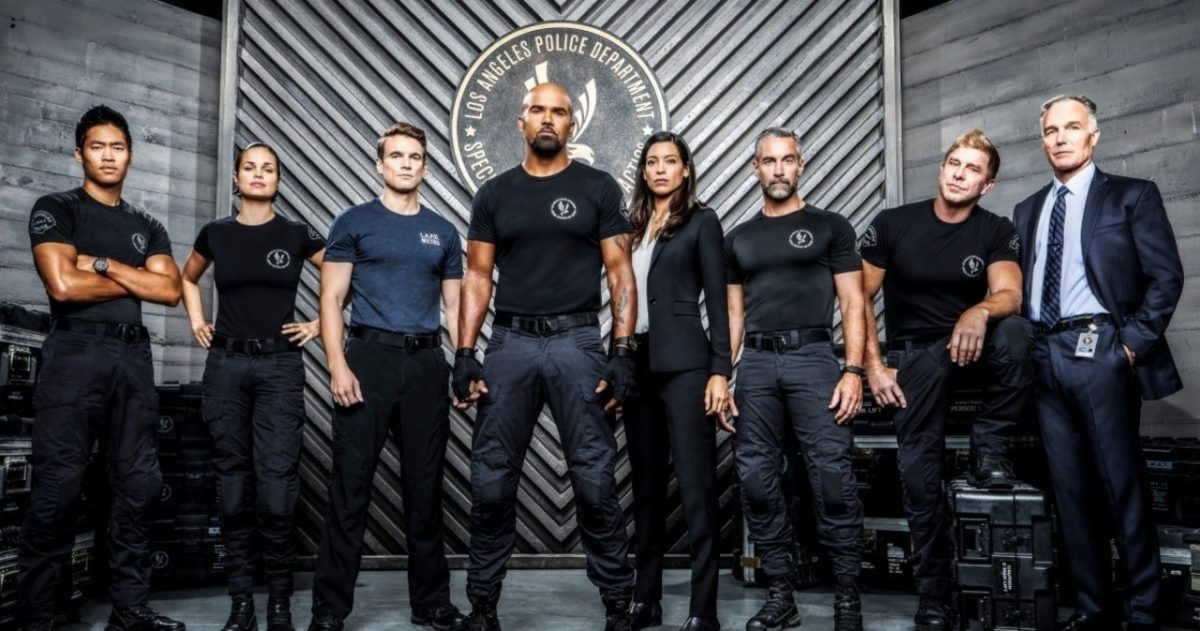 It finally seems that T.V shows have started making their way through this COVID 19 situation. SWAT Season 4 has started its shooting with all the precautions. It is evident that the entertainment industry cannot always stay stagnant in any condition. So better to start today than tomorrow. Indeed, we will soon get to see the next story in the fourth installment of SWAT Season 4. Get ready to know more spoilers ahead.

The famous crime drama ‘SWAT’ is based on the T.V. series of 1975. The show came up in the year 2017. Developed by Aaron Rahsaan Thomas and Shawn Ryan, the plot revolves around Sergeant Daniel “Hondo” Harrelson. His extreme loyalty and qualification lead him to the Special Weapon And Tactics (SWAT) unit. We further see L.A. Metro Captain Jessica Cortez, who supervises the SWAT team. There have been developing relationship between Hondo and Jessica.

Moreover, with Hondo being their lead, SWAT officers feel more devoted to their work. While watching the show, one will surely experience diversity in the plot. Moreover, the story is packed with action and some real-life experience as well. You don’t have to wait for too long if you have already watched the previous seasons of the show.

Yes, the good news comes on the wayfor the fans of SWAT. The series has successfully started its production work. SWAT Season 4 was all set to return this year, but couldn’t do so because of the halt of filming. Finally, the makers of the show have jumped all the hurdles. Aaron confirmed the starting of production work through his tweet. We expect things to go well and smoothly as planned. We will surely be getting to see more of new stuff on the screen.

After a prolonged period of five months, SWAT Season 4 is finally back on track. The cast and crew members were tested beforehand to start the shooting with all precautions. The show just started its work in Santa Clarita Studio. The members of the team will thoroughly be tested and will be kept under observation.

SWAT Season 4 ensures to have a lot of challenging factors ahead. It has thoroughly been dealing with some of the world’s real issues. The same will be happening this time as well, with more real police issues. The story might have police brutality and reform elements in it. Indeed the upcoming season will surely deliver some interesting facts of the police world. Better get ready to face the harsh truth of the world. It will be exciting to see actors back on the action field.

Season 4 was first set to return by the fall of this year. But this seems not to be happening due to the situation of coronavirus. However, we will see the upcoming season in 2021. Although there will not be much of the dealy, as the production work has now started. Whatever it be, one thing is sure that excitement will be following the plot of SWAT Season 4. Stay in the link; we will be updating in this space.