Stumptown Season 2: New Showrunner On Board! All The Latest Details 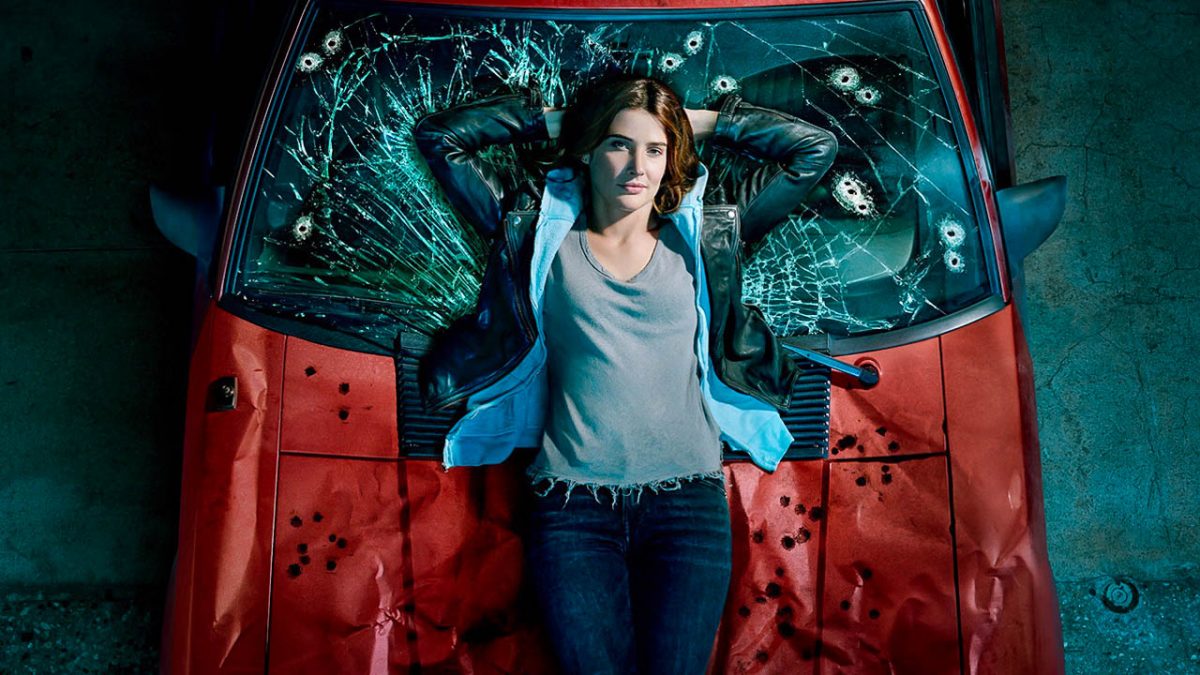 Earlier this year, the fans saw one of the biggest cliffhangers of all time in the finale of Stumptown. And now the fans are desperately waiting for the release of Stumptown Season 2. The viewers will certainly crave for more after watching the debut season. And that already makes the second season of the series one of the most anticipated seasons of the upcoming year.

Stumptown is an American crime drama TV series. The show made its debut on September 25, 2019, on ABC. It is the remake of the comic series of the same name. The show’s title is the nickname of Portland, and it is the city where the story of the show is set. The show received a great response from its viewers, as well as the critics. Currently, it holds 92% approval ratings on Rotten Tomatoes.

There is good news for the fans. ABC renewed Stumptown for Season 2 in May 2020. The viewers were highly concerned about the renewal after the ending of the debut season. And it would be a great disappointment if the creators decided not to renew the show. But thankfully, the second season is now official. And we just can’t wait to see what will happen after the events of the first season’s finale.

New Member On Board For The Second Season!

ABC confirmed Monica Owusu-Breen to be the new co-showrunner for the second season of the series. She will also serve as an executive producer of the series. Monica replaced Matt Olmstead as the co-showrunner of the show. She is a writer and producer and well known in the industry. Monica is famous for her work in Alias (2001), Lost (2004), and Agents of SHIELD (2013). Now Richman, Monica, Bernad, Fleischer, Rucka, Matthew Southworth, and Justin Greenwood will serve as the executive producers for the upcoming installment.

One of the show’s creators, Jason Richman, recently talked about the second season of the series in his interview. He said, “Yeah, it was the big, core secret, that Dex doesn’t understand what happened. She came back from her course in Afghanistan and saw her brother in a home and her parents missing, so she’s taken this anger about it for a long time. We were playing with things throughout this whole season, sort of planting this angst that Dex has about it. It felt like it was such a thrilling journey that it would take a lot of time to tell that tale, and so we chose to hold it, and it just lined up perfectly.

It provides us this deep-rooted, compelling storyline for Stumptown Season 2. In the story that we’re going to narrate in the second season, Mom leads to Dad in a roundabout way. We needed Mom to appear first. The series has so much narrative left to tell. Moreover, it seems in some ways like we’re just getting started, but just as a creative person in, you always strive to stay in the middle and prepare yourself for any consequence.”

Due to the severe health crisis, the fans can expect some delay in the release of the second season. Stumptown Season 2 might premiere on ABC by the end of 2021. It’s just an assumption. For the exact release date, we have to wait for an official announcement from the creators.