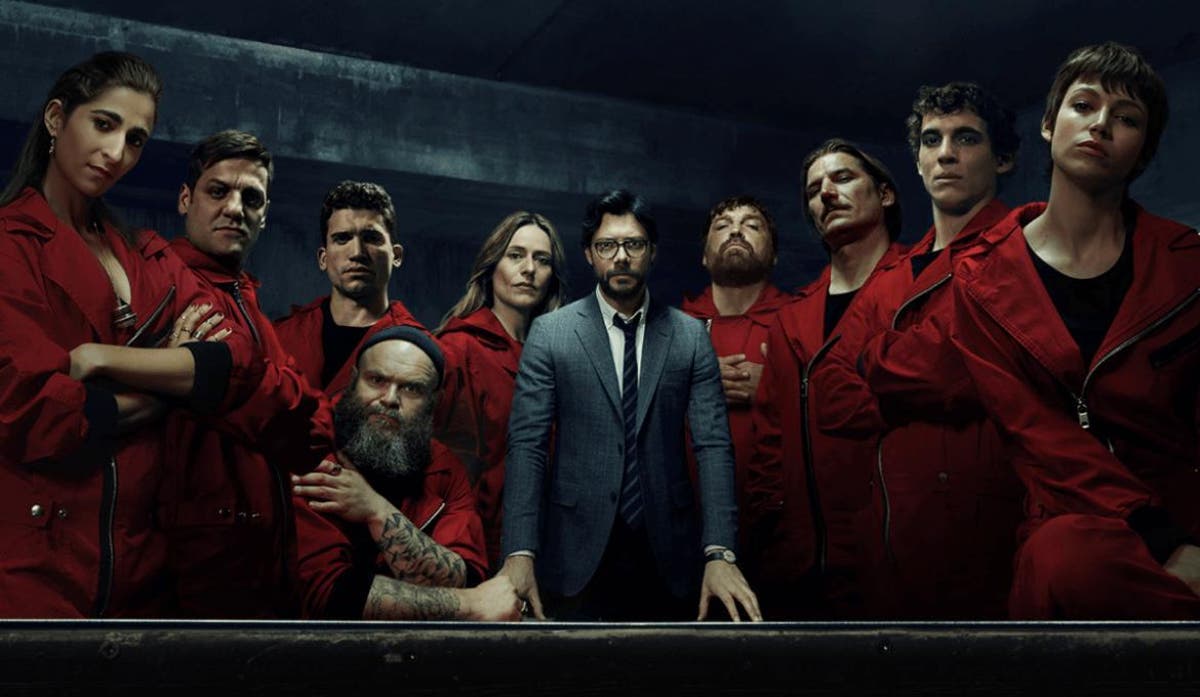 We all have seen the biggest heist show and the intellectual mind of the Professor. This criminal mind is set to return with Money Heist Season 5 soon. Will he get caught this time? Or will Professor beat the police once again? We have brought some spoilers for you. Know what the makers are up to in the future scenario.

The Spanish heist series Money Heist is the most popular series of the web. Alex Pina has created the show for Netflix. However, it was first set to be of just two seasons, which later got elongated. The famous Bella Ciao is the Italian anti-fascist song that plays multiple times throughout the show. Till now, we have seen two giant robberies taking place, one in the Royal Mint of Spain and the other in Bank of Spain. The group consists of eight people who address each other as city names. The Professor is the lead and the mastermind behind every plan. A few gang members get caught, but Professor finds the perfect way to get them out of the situation.

Moreover, at the end of the previous season, we saw Professor himself getting caught by Sierra. Will the plan fail? Know what scenario could come up in Money Heist Season 5.

Will Professor Finally Get Caught?

The production of the show has finally begun. Therefore, the conceptualization of the theories has also started. It seems that the Professor knows all the tactics which the Spanish police can apply. But, this time, we think there will be the involvement of international authorities in the scene. The heist has become world-famous and different countries will probably take interest to handle the situation. However, there are the chances of Professor finally getting down. But will this really happen? We all know about his brilliant mindset. He will probably find one or another way to get out of the situation.

This famous series will finally have the end with the fifth installment. Pina confirmed that the situation for the characters in Money Heist Season 5 will be irreversible. Professor will be at the edge in the upcoming situation. The war has reached it’s extreme and will finally have its consequences. So, get ready for the full and final season of the show.

Who Really Is Alicia?

Who really is Alicia? There have been many assumptions regarding the character of Alicia. Many say that she is somewhat related to Professor. But is that really true? We have to wait to find this mystery till the release of the show. Sierra will bring some significant twist in the forthcoming plot. However, the story will also focus on Tokyo’s character. She is the voice of the show, therefore, she probably has some stories to say. Indeed, we will see the show focusing more on her life.

The show has finally started their filming amidst the situation of pandemic. We can now finally expect the show to soon come on the web. But, we speculate that Money Heist Season 5 won’t be up until mid-2021. However, there will surely be the coming up of some unexpected plot ahead. Stay in touch and updated with us.