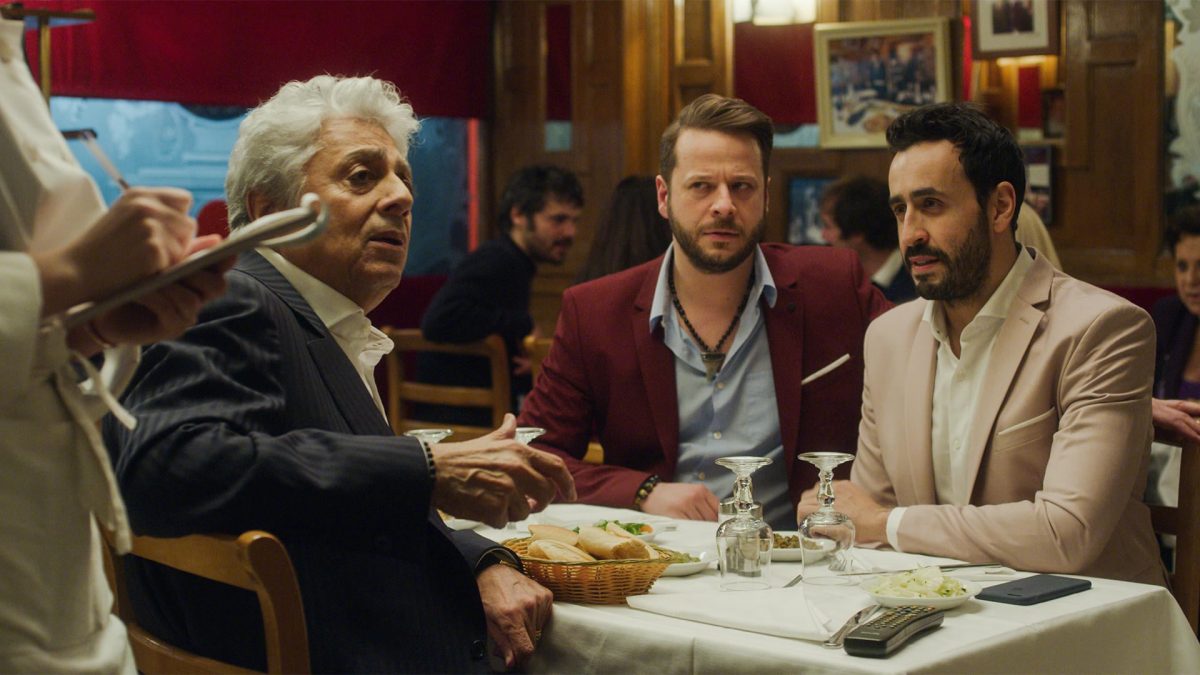 The first season of Family Business released on Netflix in June 2019. The show indeed bagged great reviews from fans and critics alike. Keeping in mind the reviews, Netflix green-lit the show just after a month of release. In July 2019, Netflix issued the renewal statement for Season 2. The official Netflix France twitter account posted an update that said On passe au 2 feuilles. Family Business reviendra pour une saison 2. This meant that Family Business is coming back for season 2.

What Has Happened So Far? What’s Next?

Family Business is a French web series exclusively created for Netflix by Igor Gotesman. The show follows Joseph, a bright man who fails as an entrepreneur. He along with his family works as a kosher butcher. However, he isn’t satisfied with what he is doing and keeps on exploring more ideas about different businesses. Soon he comes to know that weed is being legalised in France. He then decides to close his butcher shop and open the first ever marijuana coffee shop in France.

While there have been absolutely no details on what could happen in Season 2, we can expect it to pick up exactly where the first season ended. We might get to see the struggles and journey Joseph and his family look forward to in order to open the coffee shop. There is a possibility that things might go south for them, or they might succeed in their plan. Whatever happens there, we know that it will be very interesting. Here is the trailer !

Back in February 2020, reports revealed that the creators had started shooting for Season 2. While everyone thought that they wouldn’t have completed the shoot because of the pandemic, now the reports reveal that the show had already completed the filming before everything paused.

Netflix has now announced that Family Business Season 2 will release on September 11, 2020. The show will be available in a number of languages for fans worldwide. You keep the date in mind so that you don’t miss out on the show when it releases. We will keep passing on to you all the information about all the tv shows.