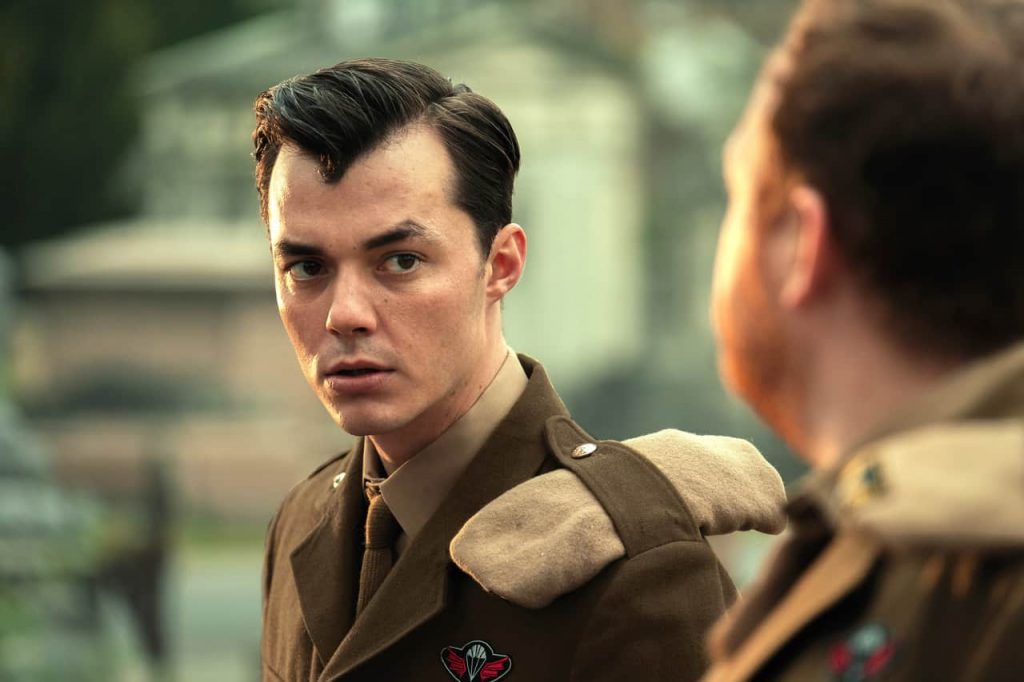 We have seen Alfred stuck between freedom and family ties in the first season. However, don’t worry because all this will clear out in Pennyworth Season 2. The show has dropped some fantastic news regarding the characters. For instance, the upcoming season will bring some life-changing factors for Martha as well as Alfred. We have brought up the latest updates, know below.

Pennyworth is a crime drama and action thriller based on DC Comics’ character. The show is based on Alfred Pennyworth, created by Bill Finger and Jerry Robinson. The plot revolves around the early life of the titular Wayne family. However, we see Alfred Pennyworth as the former SAS soldier in the current scenario. There are curious and thrilling turns in the plot, which keeps the audience intact. There are discoveries of a world full of secrets and betrayals. However, Alfred has to manage to cope with all ups and downs. We will further see many dark secrets unfolding itself. Lets us wait to see what new elements will Pennyworth Season 2 bring to the show.

The show has made the most significant revelation regarding the upcoming plot of the show. We will see pregnant Martha Wayne in Pennyworth Season 2. It is speculated that she is carrying the future Bruce Wayne, also known as Batman. However, the news was revealed at DC FanDome. The show is an original series featuring Batman’s butler. The hall of heroes has a lot to bring up in the upcoming installment.

During the panel at DC FanDome, Heller revealed that Alfred is desperate to go out of London. However, he also mentions the trip across the pond. Alfred wants to go out of London and enjoy life to the fullest in America. It seems that he thinks America as his freedom, but there are more loyalty and family ties in London. Fans will surely see some changes in the environment. But, how will the lead cope up with different situations? We have to wait to see it coming up on the floor further.

We have been confirmed that Lucius Fox will be joining the show in the upcoming installment. It’s still left to announce who will play the role of the prominent character. However, Heller stated to IGN, “We’re going to cast someone consonant with the goodness and richness of the character’s history.” He will probably keep the Wayne enterprise afloat with some interesting and brilliant ideas. For instance, we have to wait for the show to announce the casting character. Moreover, we will surely see Ben Aldridge and Emma Paetz coming up.

Pennyworth Season 2 started its shooting process this year. But, it undoubtedly got affected due to the ongoing situation of pandemic. However, it is speculated that the second installment might come up by the fall of 2020. The coming season will have ten episodes in it, same as that of the previous one. We have to wait for the makers or the platform to announce the premiere date further. Till then, stay updated in this space with us.