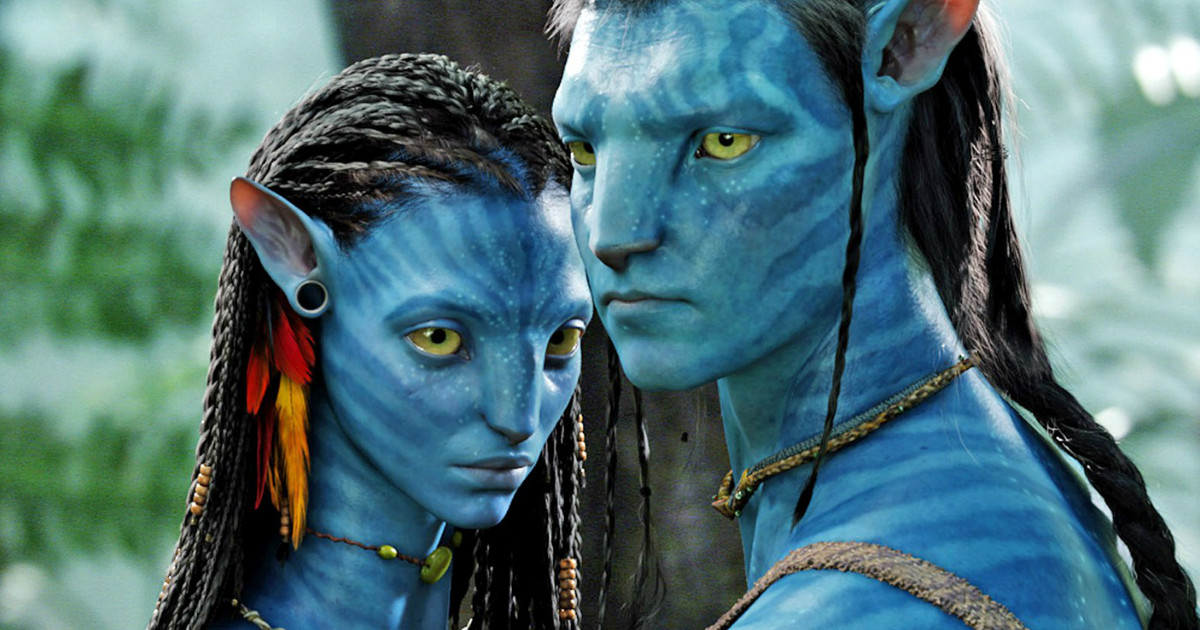 Not just one, there are two Avatars on the way. Director James Cameron recently announced the completion of Avatar 2. With that, Avatar 3 is also close to the finish line. Therefore, fans won’t have to wait much for the release. Get ready to know more about the upcoming stuff.

The movie debuted in the year 2009. Avatar is a world-renowned science fiction film franchise, co-directed by James Cameron. We see the densely populated moon orbiting Polyphemus called Pandora. The place is not habitable for human beings and is inhabited by Na’ vi. They are humanoids with 10 feet of height. The Earth’s environment is suffering from an energy crisis; therefore, Na’ vi human hybrids called ‘Avatar’ are sent to this place to search for the living.

Jake entered the new place and made himself adjustable among the natives. He slowly got accepted by the natives and started gaining information. Later, Jake and Neytiri fall in love with each other. However, he does a lot to regain trust after being revealed in front of the native. We will further see what new story will Avatar 2 represent in the movie.

In a virtual interview with Arnold Schwarzenegger, Cameron gave their fans some updates about the coming sequel. Right now, the cast members and the makers are in New Zealand. However, Cameron says that they completed 100% filming for Avatar 2 and 95% for Avatar 3. Only the remaining live shots are left to capture, which are in process. The sequel was thoroughly pushed forward for the release, but now the time is close. We hope things to get normal in the future so as the next movie comes up as soon as possible.

Third Movie On The Way

Cameron revealed that the pandemic has obviously led to the delay, but things are almost normal now. For instance, the COVID situation led to four and a half months push back in the filming. Because of this push back, Avatar 2 will move forward to a whole year. However, even though there is one entire year, but that doesn’t mean they have extra time to film. The work on the third part of Avatar will start as soon as the release of Avatar 2.

Avatar 2: Will Focus On Offsprings

The coming sequel will be focusing on the youthful elements. Fans will see the offsprings of Jake and Neytiri. They will probably be bringing the whole new generation in Pandora. It means that we will be seeing some new faces coming up with Worthington and Saldana. Meanwhile, some of the photos were shared by Jon Plandau on Instagram. Have a look at it.

Counting the long delay, Avatar 2 is now slated to release in December 2022. Get excited, because there are a whole bunch of Avatar stories ahead. It’s also been revealed that there will be Avatar 3, 4, and 5 as well. We are excited to know more of the details ahead. Till then, stay updated with us for more of such information in this space.