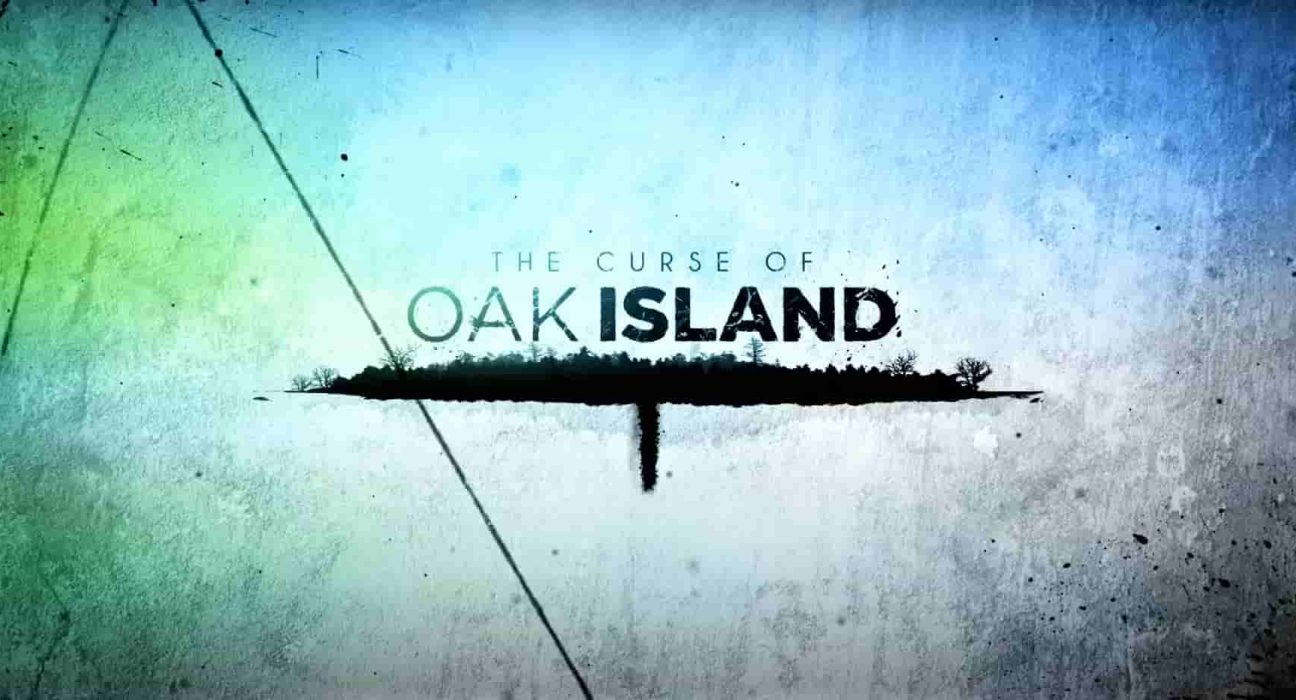 Hold your breath as The Curse Of Oak Island Season 8 is about to happen. As you know, plenty of stories that are yet to explore. So, the team members have decided to return once again to uncover those stories. The crew members have already reached Nova Scotia’s Oak Island to start filming for the next season. All the series fans are keenly waiting to uncover the ancient mystery of the island. However, it looks like fans have to wait a while. So stay with us to know further details.

The Curse Of Oak Island, produced by Kevin Burns, is a reality television show on History. It follows siblings Rick and Marty Lagina, in the quest to discover the hidden ancient treasure that is believed to be on mysterious Oak Island. The show explained the history and recent discoveries of the island. It also focuses on the on-site investigation and detailed research of the area.

The Curse Of Oak Island Season 8: Has It Renewed For The Next Season?

Well, till now, History has yet to renew The Curse Of Oak Island Season 8 officially. But there are plenty of stories that are still left to discover. However, we can expect that the network would soon renew the series. The crew members have been recently spotted on the island continuing their digging work, which they left in the last season.

In June, Marty, Rick, and their experts’ team reached the Oak Island to begin their exploration, which they left in the last season. After fourteen days of quarantine, the team has started their work. Further, in July, the other crew members also arrived on the island with some big and new equipments, trucks, and cranes. Once again, the digging process started in the territory, as some activities had been spotted in Money Pit this July.

The Curse Of Oak Island Season 8: What To Expect?

If you remember what the experts and the team have discussed last time, you know what they are planning in the next season. As they said, they were looking for Big Dig. As you know, the experts have said the equipments they are using till now are not hi-tech. That’s why they are lagging in their work. However, this time, the team has returned with some hi-tech equipments to dig deeper into the island.

The Experts Announced To Go Deeper Into The Earth

In a recent interview, the experts have revealed that they are looking to dig deeper into the earth, which they couldn’t do in the last season. So you can expect some mighty circular vault and some huge opening in the next season. Further, this time, the team is determined to find the treasure they hadn’t found in the last season. As for Marty, he said that the brothers are willing to explore more in Oak Island.

Everyone is aware of the current condition. However, it’s surprising to know that team has already begun their exploration. Thus, we can expect that The Curse Of Oak Island Season 8 would air in 2021. It would start from where it left off in the seventh season.