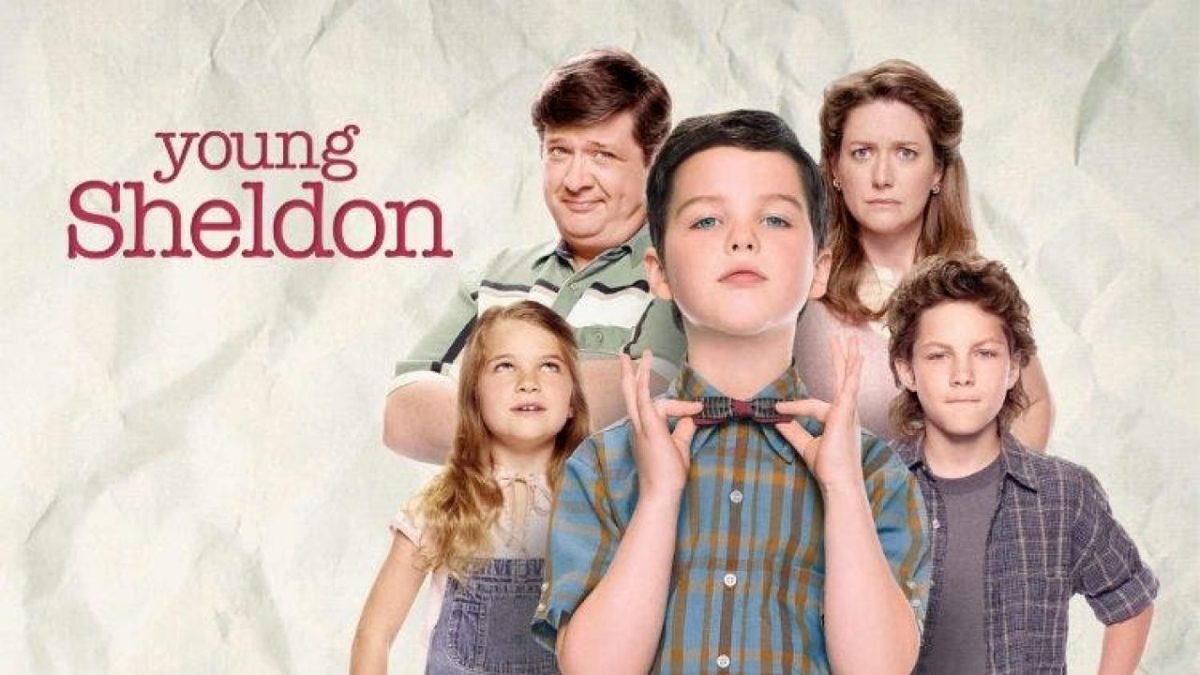 The title of Young Sheldon Season 4 Episode 1 is “Graduation.” Yes, Sheldon is graduating from high school, and the premiere episode of the fourth season will focus on his story. The makers planned this graduation story to be the finale of the third season. However, they were unable to film it because of the global health crisis. Therefore now the fans will see it as the premiere episode of the fourth season.

Sheldon Cooper is all set to move into a new phase of his life. Currently, he is only eleven years old and already graduating from high-school and is about to enter college. All these things show why he is different from everyone else. To make things more interesting, Sheldon will also be going to learn how to ride a bike in the fourth season.

Sneak Peek Of The Premiere Episode!

CBS released the sneak peek for the premiere episode of the fourth season. And it is obviously funny enough. A local news channel (that covered a potato chip shaped like a Texas) came to the house of Sheldon Cooper to interview him. After all, you don’t get to see eleven years old high-school graduate every day.

However, in this interview, his family is only making things worse for him. The fans of this show and The Big Bang Theory can expect Sheldon to figure out how he will adapt to all these changes happening in his life. The premiere episode will be a bit funny as well as sentimental.

The debut episode of the fourth season will cover everything revolving around Sheldon’s graduation. The title of the episode is itself “Graduation.” He is afraid to go through some major challenges in his life. And he also doesn’t want to lose the relationship that he currently has with his sister. His rational goal is challenged mostly by his dedication to some routine.

CBS also released the official synopsis for Young Sheldon Season 4 Episode 1. It reads, “After finishing high school, Sheldon has a breakdown when he understands he may not be ready for college. Also, Dale seeks to make amends with Meemaw on the fourth season premiere.”

The fans will see the most awaited premiere of the fourth season of this series very soon. Young Sheldon Season 4 Episode 1 will release on Thursday, November 5, 2020. the fans can tune into CBS All Access’ streaming service or HBO Max to watch the new episodes.