Anne With An E Season 4: Will Anne Return? Reason Behind Cancelation & Fam Petitions 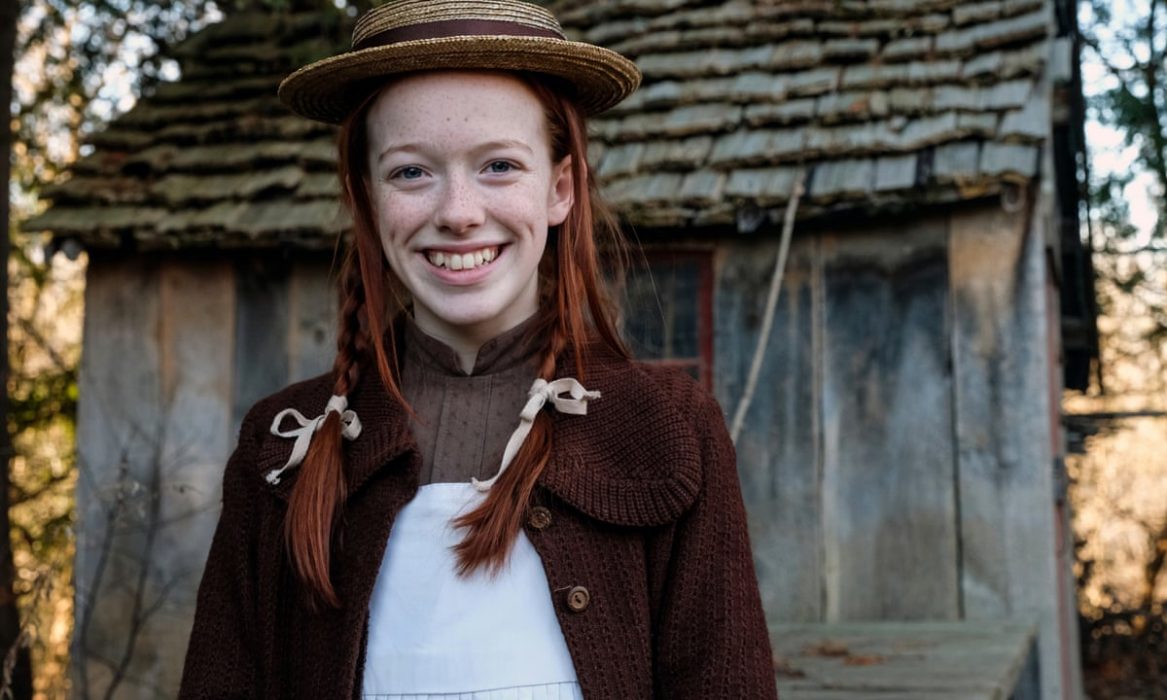 Anne With an E Season 4: Netflix’s Canadian series- Anne with an E had a beautiful run of three seasons. After three very successful seasons, the show has been canceled. Ever since the news surfaced, fans have been prompted to ask for renewal of Anne with an E Season 4. Based on Lucy Maud Montgemery’s novel- Anne of Green Gables, the Tv adaption of the show was created by Moira Walley Beckett.

The show stars Amybeth McNulty as the main lead Anne of Green Gables who is a chatty orphan. She is then adopted by elderly siblings Marilla and Matthew Cuthbert. In the three seasons of the show, Anne Shirley Cuthbert becomes fond of her home at Green Gables and forms some very strong friendships as she pursues her creative interests. The latest and the third season of the show follows Anne’s journey as she gets into college along with Gilbert Blythe. The seasons also touch several topics, including gender, race, familial legacies, etc. Why was the show cancelled? Here is everything to know-

Anne With An E Season 4: Why Was The Show Cancelled?

The Canadian show Anne with an E will not return for a fourth season. While announcing the news, the creators said that a number of countries have a done deal with Netflix the way they do. And over time, they have realized that they are feeding on Netflix’s growth or feeding on Amazon’s growth rather than feeding their own business and industry. CBC and Netflix announced this cancellation back in November 2019, a day after the third season of the show aired.

In another interview in 2019, the general manager of programming at CBC revealed that the primary reason for the shows’ cancellation was it’s viewership figures. The series had become famous amongst the youth but the viewership numbers of the show were not as strong in the older CBC viewers. In the statement, Catto said that the viewership number weren’t lifting enough, they weren’t reaching on the specific target.

How are the Fans Reacting?

Anne with an E has become one of those shows that have a loyal fanbase. Soon after the show was cancelled, the hashtag #renewannewithanE started trending on various social media platforms. Back in the time, no one knew why the show was canceled or would there be more of the series or not. Fans came to know the real reason for this cancelation when in October 2019, the CBC President Catherine Tait expressed her displeasure with Netflix and revealed that the Canadian interests are their first priority.

This announcement did not stop wanting to have Anne with an E Season 4. Fans have created a change.org petition to save the show, which has 1,397,527 hands-up until now. Many social media campaigns have also got into action to save the show. However, it does not looks like fans have been able to save the show. The show’s status is still unchanged. Netflix has also made a link for Anne with an E fans who want the show to come back. Through that link, fans can make a renewal pitch. With that said, many fans believe that Twitter bots are also responsible for the cancellation.

No matter why the show was cancelled, the creator of the show Walley Beckett has revealed that she might explore the idea of making a feature film on the story. The third season of Anne with an E marks a new chapter in the characters’ life. She gets into college which takes her life beyond the Green Gables. With that said, no matter how a big fan of the story people are, the bottom line for producers still is the finances. We will pass on all the updates about the show if incase anything new happens. So, you stay tuned.