The Orville Season 3 To Start Production This December! 2021 Release Date 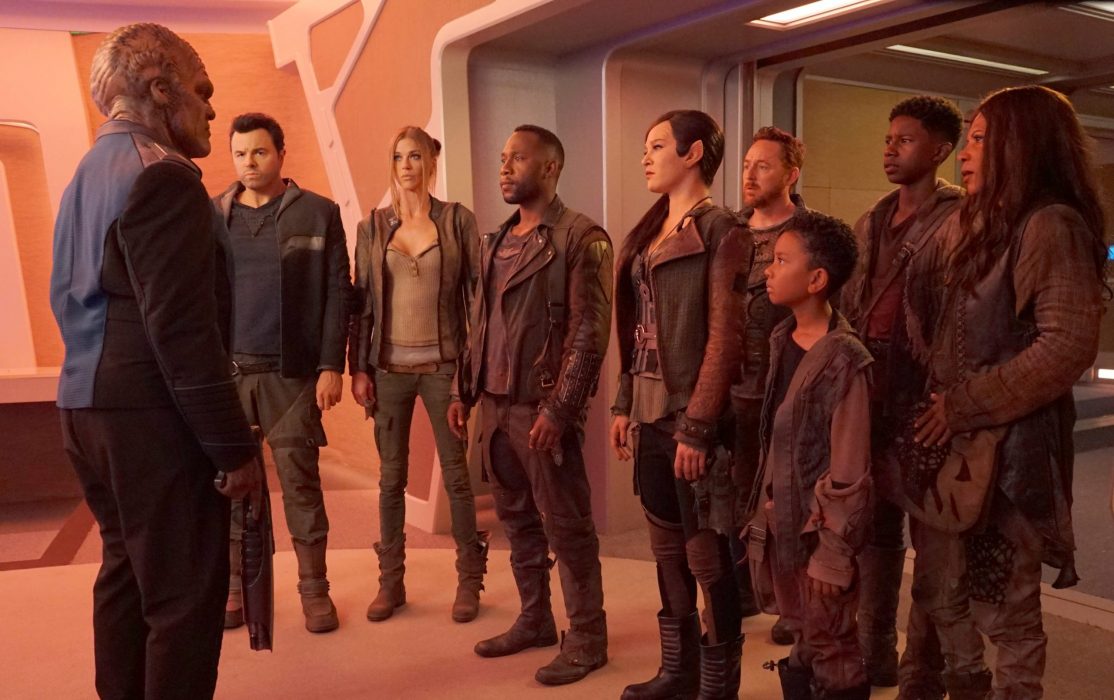 Soon after the second season of The Orville was released in 2018, The Orville Season 3 was renewed. Along with this renewal news, fans received the news that the show will shift to Hulu for the new episodes. The production for these new episodes started in October 2019, but soon after, everything paused. Fans had expected a fall release date, but that isn’t the case anymore. What is happening to the show?

The show follows Seth MacFarlane as he plays Captain Ed Mercer and takes command of the USS Orville in the 25th Century. His first officer is Kelly, his ex-wife, who will have to put their differences aside as they take The Orville in space. Now that The Orville Season 3 is happening, here is all you need to know about it-

The Orville Season 3 Gets Back Into Production

Like all other Hollywood projects, The Orville Season 3 also got affected because of the lockdown back in March. The shoots for the third season had started in October 2019, but then halfway through the completion, the production was paused. However, now after several months, it looks like the production has started getting back on track. Reports suggest that The Orville Season 3 will get back into production in the first week of December this year.

Reports also suggest that the team has already started preparation for the productions to restart. Most of the cast and the crew will get back on the set after Thanksgiving for their rehearsals and get back in the grind. The production will continue through December until the Christmas and the New Year break and then will restart in January.

Many other Hollywood projects have started production, so getting back into production wouldn’t be very hard for the team, given they follow all the COVID protocols. The completion of the season could take about five or six months in total. The shoots will start in Southern California in the upcoming months.

While we don’t know a lot about what could come up in The Orville Season 3, we do know that in the next batch of episodes, fans will get to see the aftermath of Isaac’s decision from the ‘Identity’ and ‘Identity Part II.’ In an interview talking about the third season David Goodman, the executive producer said that there would be repercussions of what Isaac did. They did not take any repercussions in the second season, but that question of ‘What are the after-effects of Isaac’s decision’ will be taken forward in the third season.

Goodman also added that they would continue with the standalone episodes, However, now that they have taken a deeper dive into the Unions, and aliens, and the characters, they will continue to build the story up. He said that it is very important for them to stick to the show’s format. They don’t want to confuse the viewers who haven’t seen the show before.

That is the goal for them. They don’t want the new audience to feel alienated. Continuing, he says that there are a few things from the second season that needs explanation; the third season will do that.

Given that the show will get into production next month and the team will need about six months to complete the production, it looks like fans might get to see the new episodes of The Orville Season 3 sometime in the second half of 2021 if everything goes well. With any more delay, we can say that the show might get postponed to 2022. We will keep you updated with all the information about the release date and any other production updates. So, you stay tuned.