Home Entertainment The Blacklist Season 9: Early Renewal By NBC, Will Red Make It To The Next Season?
Entertainment News

The Blacklist Season 9: Early Renewal By NBC, Will Red Make It To The Next Season? 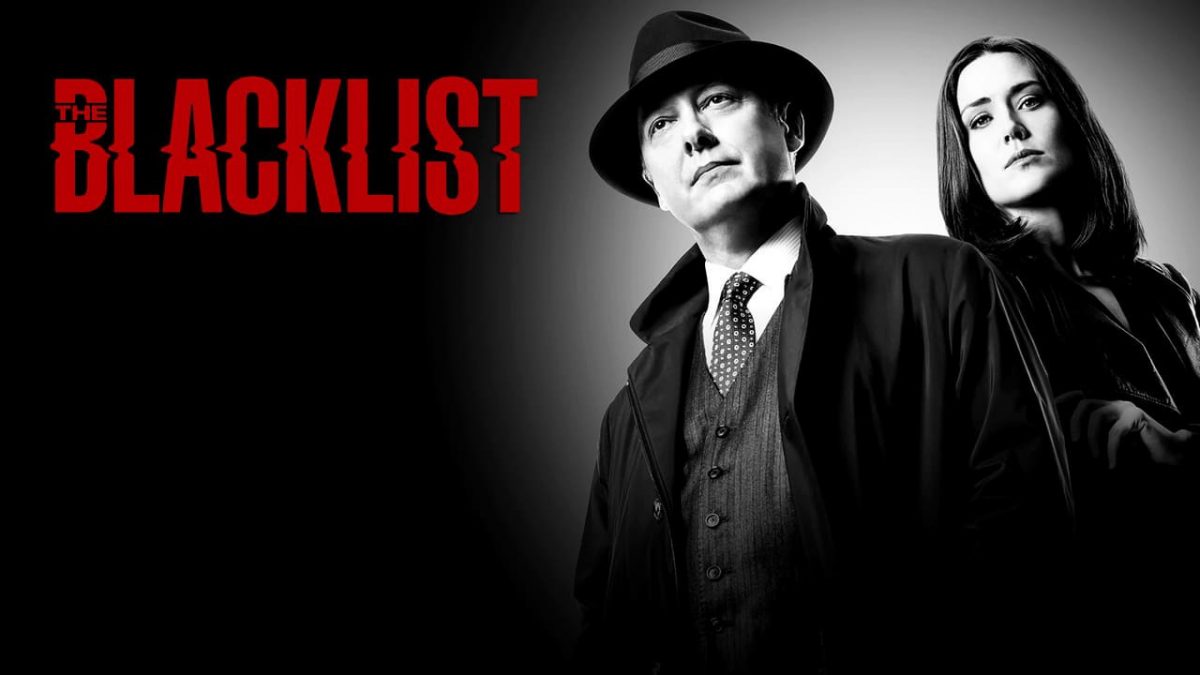 Good news for the fans. Only three episodes into Blacklist Season 8, and NBC renewed the long-running show for The Blacklist Season 9. This means that Raymond Reddington will continue his exploit the next year as well. Well, it’s entirely unclear whether he would survive the strange disease. But, it’s quite thrilling to see whether he would make it to the ninth season as his ally Elizabeth “Liz” Keen is planning to wreck him. Well, it’s expected after watching what he did to Liz’s mother.

The Blacklist debuted back in September 2013 and soon become one of the popular series on the network. It focuses on Raymond Reddington (James Spader) and his connection with the high-profile criminal. After an FBI officer captured him, Red decided to surrender and provide him information regarding the blacklisted criminals. Even Red shared the list with the FBI in exchange for immunity from execution. However, he requested to work closely with rookie officer Elizabeth Keen.

The Blacklist Season 9: Renewed For The Next Season!

Surprisingly, on Tuesday, the network ordered another batch of episodes for its ninth season. After a brief early rating count, the long-running series The Blacklist has turned out as a reliable rating performer for NBC. Over its first two episodes of the eighth season, The Blacklist received 1.2 ratings within the age-group of 18-49, and the November 13 episode reached 7.5 million viewers. Thus, the network announced the ninth season before the second half of the eighth season could premiere.

During the 2019-20 periods, The Blacklist has reached almost 39 million viewers over digital and linear platforms. The show has also been brought in the premium, upscale viewers considering its strong viewership. The Blacklist has ranked as the #2 broadcast drama series amongst the demo of 18-49 in $100K+ per household. Further, The Blacklist Season 8 current January 29 episode has secured the #1 position.

Furthermore, the series has been the significant profit builder for its main studio Sony Pictures TV, having strong international sales. Even NBCUniversal has been utilizing the company’s 50% stakes of the show in generating off-network revenue. That gives the network another option to keep moving the show.

Further, the show is top-rated on Netflix. As per Nielsen, The Blacklist is a lucrative show on Netflix as well. Amongst the all captured streaming services, The Blacklist achieved nearly 14.5 billion minutes of watch time in 2020.

The Blacklist Season 9: When Will It Air?

Currently, the team has been facing delays in completing the production of the eighth season. So, it’s entirely unclear when it would go into production for the ninth season. But, the network has slated The Blacklist Season 9 to premiere in 2021-2022. So, we can expect the ninth season would air sometime in fall.

What To Expect From Season 8?

Recently, the show’s executive producer Josh Eisendrath confirmed that Red and Liz would battle in the next episode. Liz’s looking for the answers that kept hidden from her past seven years after Katarina’s death. Now, she would cross every line and go to every nook to know about the truth.

Stay tuned for more details on The Blacklist Season 9. We will keep you updated as soon as we get them.