Home Entertainment Bachelor In Paradise Season 7: Set To Land On ABC This Summer- Everything You Need To Know
Entertainment News

Bachelor In Paradise Season 7: Set To Land On ABC This Summer- Everything You Need To Know 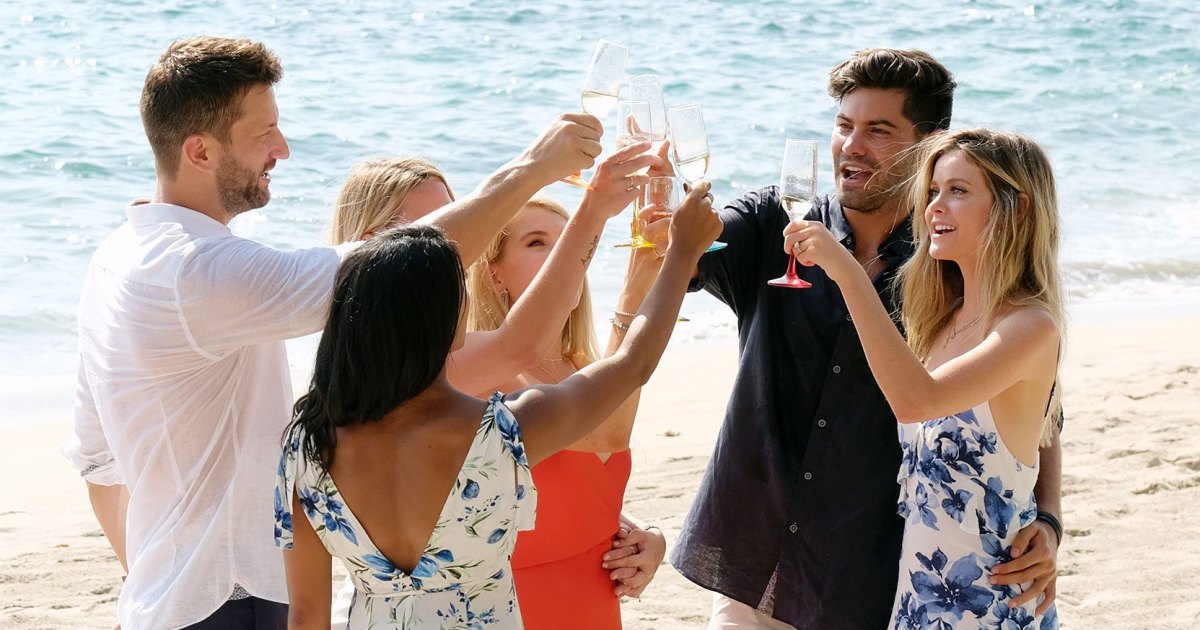 Finally, after a long wait, Bachelor In Paradise Season 7 has received a release date after being abruptly canceled during the wake of the COVID-19. ABC has also recently teased some fan’s favorite Bachelor Nation contestants who could reappear on the beach to flirt, drink, and have some fun. Though a few have already confirmed their return, some others have just hyped their return. Well, let’s see what new drama these contestants would bring.

ABC’s reality television show Bachelor In Paradise stars contestants who previously featured on Bachelor Nation’s other shows. It takes place in Mexico. There the contestants are isolated in an exotic tropical destination to build a romantic connection. However, before spending time together, they went through a rose ceremony where most women and men usually get eliminated.

Bachelor In Paradise Season 7: Has It Renewed?

Bachelor In Paradise Season 7: Has Filming Begun For The Next Run?

As soon as the producer renewed the show and the vaccines began to impact positively, the cast fled back to Mexico. Well, in the past, the production of the show started in Mexico in June. But we haven’t learned whether the filming has already been wrapped up or not. As of now, ABC has yet to confirm the official filming status.

Well, the contestants from the Bachelor Nation will return to claim what they lose before. Only a few have confirmed yet. But that’s a whole lot of contestants this time since four seasons of Bachelor has already gone. Even some Bachelor alumni would like to receive a second chance at Bachelor In Paradise. Some men from Clare Crawley and Tayshia Adams’ season will appear on the beach as per the news. Meanwhile, some women from Matt James and Peter Weber’s season will also recur.

While there’s a high chance that some men from the upcoming season of Katie Thurston, The Bachelorette will also appear. Noah Erb, Spencer Robertson, Joe Park, and Chasen Nick will return to the seventh run. Well, Noah and Bennett Jordan rivalry was a huge storyline on the show. Thus we can expect Bennett to return. Meanwhile, the rumored contestants include Tia Booth, Hannah Ann Sluss, Ivan Hall, and Becca Kufrin. But, it’s unclear whether Chris Harrison would return to host the show.

Well, you don’t have to wait that long as ABC has finally teased its premiere. The highly-anticipated Bachelor In Paradise Season 7 will air on August 16, 2021, at 8/7c only on ABC. So, don’t miss it.