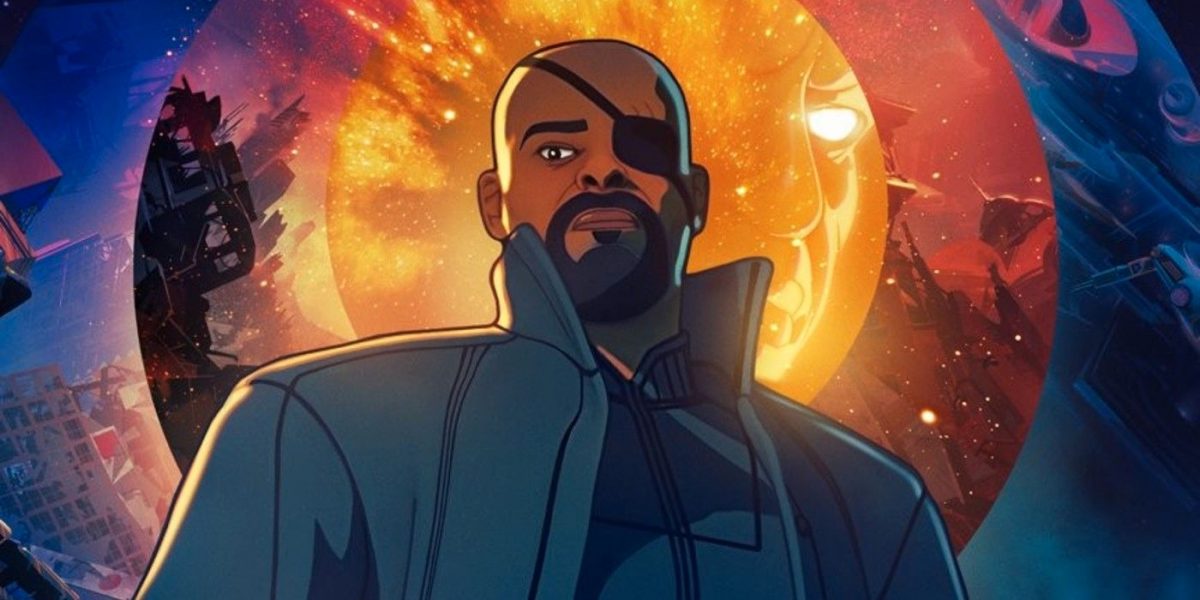 What If is certainly one of the most intriguing animated series as it explores alternate realities of the Multiverse. The previous two episodes were fun, and now it seems like in What If Episode 3, Nick Fury, Black Widow, and Loki will take the spotlight. The other avengers will also make their appearance, but the main focus will be on these three characters. Everyone is very excited to know which alternate timeline will be explored this time in this show.

It can feature Loki as the King of Asgard, Black Widow as the last avenger, or it can also explore the story of what if she never left the Red Room. When it comes to the alternate realities of the MCU universe, the possibilities are endless. So, what will happen and when the new episode comes out? Here is everything to know.

What If Episode 3: Plot Details

Disney+ has released two promos for the upcoming episode of the animated series. The first one began with Nick Fury, and it quickly cut to Loki, where he introduced himself. He has an army behind, and it seems like he is about to clash with Fury’s soldiers. One of the scenes hinted that Nick and Natasha betrayed Iron Man as he was lying on the floor after drinking something.

Whereas the second promo of What If Episode 3 revealed that Nick Fury would finally enter the Multiverse. It is also teasing that the secrets of the Multiverse will come out. Not only that, but it is featuring a lot of action as well. So, the fans can expect the next episode to explore several different realities that will be connected with each other.

The second episode of the show explored the possibility as to What If T’Challa became the Star-Lord. It took place in 1988 when the Celestial Ego sent the Ravagers to Earth in order to retrieve his son Peter Quill. However, they mistakenly took young T’Challa from Wakanda. After 20 years, T’Challa became the famous Star-Lord, and the Ravager’s leader convinced him that Wakanda doesn’t exist anymore.

Later, Nebula approached the Ravagers and suggested stealing the Ember of Genesis from galactic kingpin Taneleer Tivan. At the headquarters of Tivan, T’Challa encountered a Wakandan spacecraft. Also, Nebula betrayed the Ravagers who are captured. The slave of Taiwan, Carisa, helped T’Challa and also helped the Ravagers in defeating Tivan.

What If Episode 3: Release Date

The fans are eagerly waiting for every single episode of the show as it comes with several new twists and turns. What If Episode 3 is all set to release on Wednesday, August 25, 2021, on Disney+ at 3 AM EST. The show is Disney+ exclusive, and you need a subscription to watch its latest episodes. So, don’t miss it.