Home Entertainment The Crown Season 5: Princess Diana’s Advisor Step Down As A Co-Writer Of The Show! Know The Reason Behind
Entertainment News TV Shows

The Crown Season 5: Princess Diana’s Advisor Step Down As A Co-Writer Of The Show! Know The Reason Behind 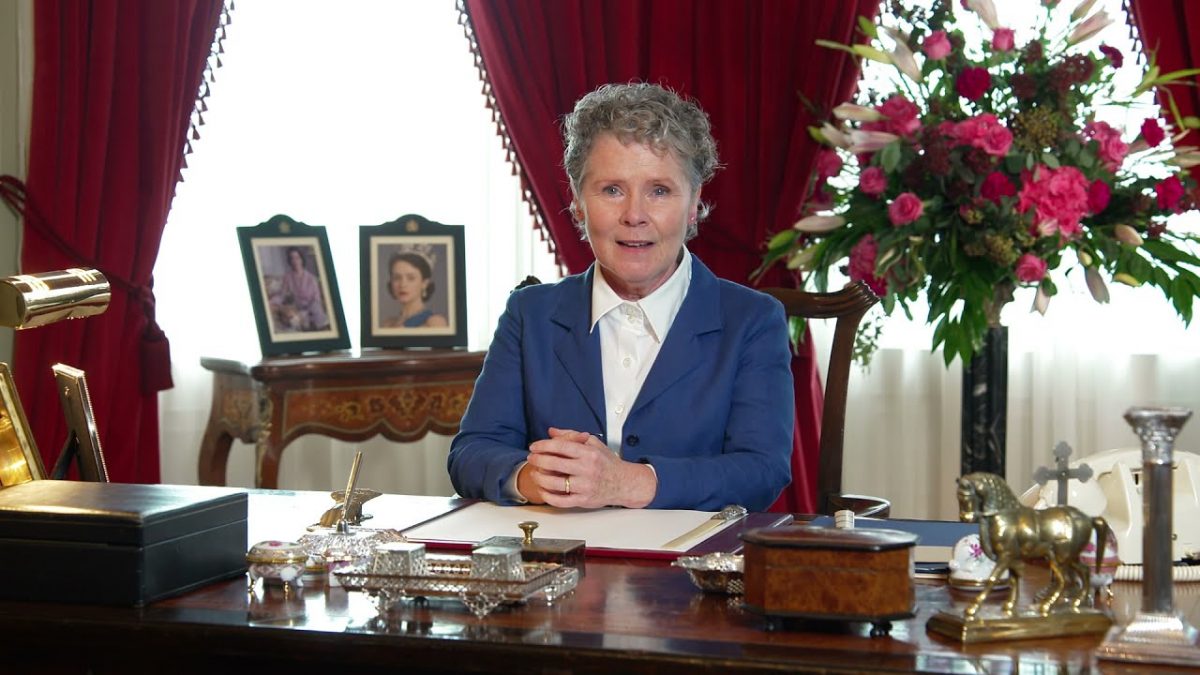 The Crown Season 5 loses Princess Diana’s real-life friend and advisor Jemima Khan over the planned showcase of Princess Diana in her final years. The critically-acclaimed series has won many hearts for the showcase of Britain over the past decades. Still, the fourth season became the first-ever season to win Primetime Emmy awards in all seven major dramatic categorize. Despite being one of the popular shows on TV, the series has faced several setbacks. Including the censures of the wrong portrayal of the monarchy and the history since the beginning.

Yet, Princess Diana’s advisor Khan has been a public supporter of the show. But Khan recently requested to remove her involvement and credits from the series. Well, in her prior statement, she told The Sunday Times about her deal with the creator. She said in 2019 the creator Peter Morgan discussed the theme of The Crown Season 5 with her. Khan shortly accepted the offer to write the fifth season. She added that she mainly wrote those episodes that were deeply connected to Princess Diana’s last years before her death.

Khan Asked The Creator To Remove Her Name

Well, in the beginning, Khan was excited to jot down her friend’s last years. Khan even mentioned that she started writing the scripts from September 2020 till February 2021. Khan began outlining the story even when they didn’t ratify the co-writing bond. But, she felt that the makers didn’t do justice to Princess Diana and her story arc. The makers didn’t tell the specific storyline respectfully or politely. Thus, Khan requested the creators to remove her credits from the series.

However, the show’s spokesperson told The Sunday Times that Khan has never been signed as a writer. The intel denies the fact that they ever contacted her in mapping the fifth run. As per the intel, the entire series has been developed from a vast network of varied sources. That acts as broad background information for their research work and writers.

Well, The Crown isn’t the only project which receives such backlash for the false showcase of Princess Diana. Pablo Larrain’s film Spencer is in the theatre now also gets a few setbacks. Also, Diana’s musical series of her reign, aired on October 1 on Netflix also get some setbacks. Well, it seems showcasing a public figure’s legacy is quite hard. But despite the show facing such setbacks, its portrayal of Diana won Emma Corrin an Emmy nom. Even many critics cited that Emma did well.

Howbeit the series faced several censures. Yet, it gained several Emmy noms. With this in mind, it seems like Emma and the other star casts have given justice to the show. But, Khan’s focused only on the kindness and respect required in the latter part of the finale. The Crown Season 5 will air in November 2022 on Netflix. So hopefully, it will wrap up giving Princess Diana the justice she deserves.