Doom Patrol Season 3 Episode 10 Finale: The Team Stands Against An Attack By The Brotherhood Of Evil! What’s Next? 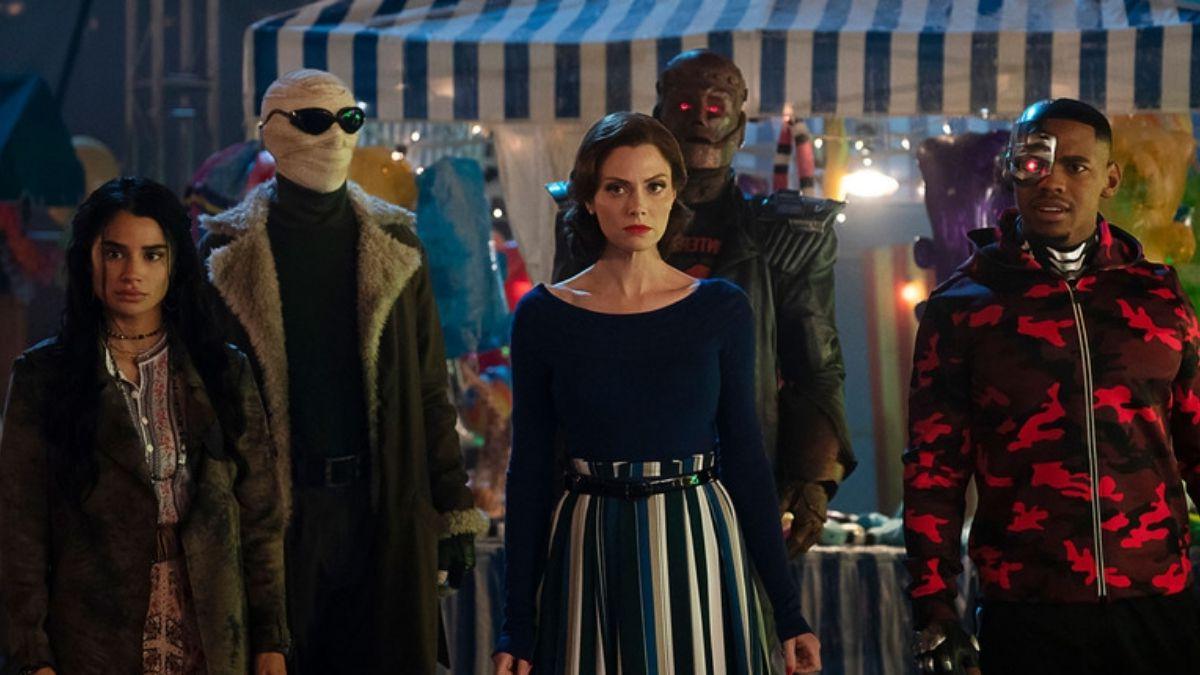 The final episode teases an ultimate showdown between the Doom Patrol and the Brotherhood of Evil in the Doom Patrol Season 3 Episode 10. Laura abducted Cliff in the previous episode. The team went on to look for him, but Jane’s scream spoiled the situation.

So, in the next episode, the team will have to keep their differences aside and unite in an attempt to defeat the Brotherhood. Hence, continue reading further to discover all the essential details about the next episode.

Moreover, the Doom patrol team will do all they can to rescue Cliff in the next episode. Laura will play a crucial role, as the Brotherhood dumped her in the previous episode.

The previous episode of Doom Patrol Season 3 titled “Evil Patrol” saw Laura escaping from the grips of Rita. She went on to locate the Brotherhood of Evil, residing in Florida’s retirement home. The Brain assigned her the task to earn a membership there. Meanwhile, Rita tried to convince the Doom patrol to pursue the Brotherhood. But she failed badly as Vic had given up his powers. Larry was busy taking care of the larva, Jane lost multiple pers onalities, and Cliff concentrated on getting back with Clara. Further, Laura infiltrated the Doom mansion and kidnapped Cliff after paralyzing him.

She delivered Cliff’s body to the Brotherhood for Brain to steal it. However, the Brotherhood ended up dumping Laura in the forest. Rita tried to gather the Doom Patrol to rescue Cliff. However, Kate found some evil spirits in the underground. She ran back to her room and screamed, causing Jane to scream in the real world. The scream activated Larry’s larva and a bus crashed with the team inside in Doom patrol Season 3 Episode 9.

Where To Watch The Ultimate Episode Of Season 3?

If you miss out on the airing schedule, the latest episodes can also be streamed online. The final episode will be available to view on the network’s official website, Amazon Prime, Vudu, and Apple TV. So, don’t forget to view the latest episode of Doom Patrol and return for more exciting news.