Home Entertainment The Bachelorette Season 18 Episode 6: The Men Try To Impress Michelle’s Grad Students, She Will Have To Make A Crucial Decision!
Entertainment News TV Shows

The Bachelorette Season 18 Episode 6: The Men Try To Impress Michelle’s Grad Students, She Will Have To Make A Crucial Decision! 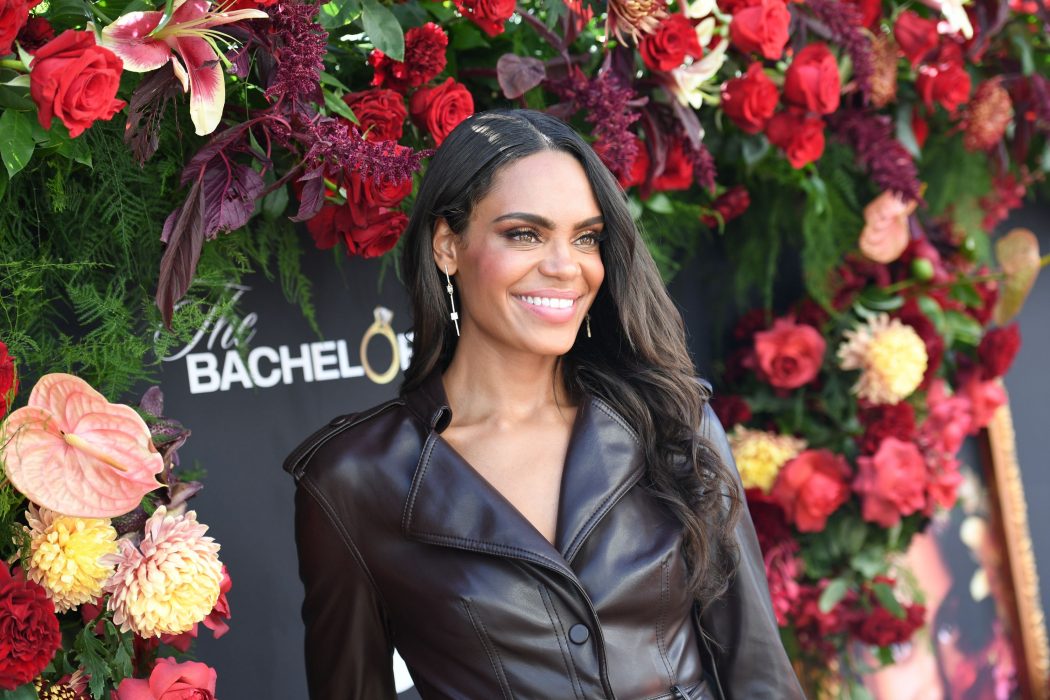 In The Bachelorette Season 18 Episode 6, the men will be meeting Michelle’s grad students, whom she used to teach. The guys will try to impress these kids, which would be a huge challenge in the next episode. Meanwhile, Michelle will have to make a tough decision about these men. So, keep reading to know all the updates about the sixth episode.

The Bachelorette Season 18 Episode 6 Precap: What Will Happen Next?

In the sixth episode, Michelle’s grad students will be called on the show. Thus, the men will have to do their best to impress these kids, who mean a lot to Michelle. Meanwhile, in The Bachelorette Season 18 Episode 6, Michelle will have to make a crucial decision. She will have to choose the men whose families she will be meeting in the next episode. Other than all this, the mid-season trailer teases a lot of adventure, fun, romance, drama, and emotional moments coming ahead in the season.

The previous episode was based in Michelle’s hometown, Minneapolis. She went on a date with Joe, as he belonged to Minnesota. Despite an uncomfortable past with Joe, Michelle decided to discuss the future possibilities with him on the date. Towards the end of their date, Joe shared about a painful injury that forced him to leave basketball. He expressed his passion for the game and how tough it was for him to let go of it.

Meanwhile, in The Bachelorette Season 18 Episode 5, Chris S. rekindled the discussion of the drama that took place at the cocktail party. He also targeted several members, including Nayte. Michelle’s next date was with Nayte while the rest of the men visited the US Bank Stadium. But his date was interrupted by Chris S., who wanted to talk to Michelle privately. She decided to give him a chance but was immensely disappointed by his sense of entitlement. So, she decided to nominate him from the show.

Further, Clayton’s sweet gesture earned a group date rose after checking up on Michelle at the after-party. Also, Michelle shared the details of her previous relationship where she felt unheard, while Nayte focused on his need to preserve the inner child in relationships. Also, Martin’s frustrating comment about Miami’s women being “high maintainance” made Michelle a little frustrated. Luckily, he received a rose along with Rodney, Olumide, Brandon, and Rick. Unfortunately, Casey and Lory were eliminated in The Bachelorette Season 18 Episode 5.

The sixth episode of The Bachelorette Season 18 will air on November 23, 2021. ABC airs each new episode weekly on Tuesdays at 8:00 p.m. ET. In addition, season 18 will comprise of 9 episodes.

If you miss ABC’s broadcast, fans can stream the latest episode on the network’s official website and the ABC app. Moreover, fans can also stream season 18 on Hulu+Live, Xfinity, YouTube TV, Fubo TV, and DirecTV. Thus, keep returning for more exciting updates, and don’t skip the sixth episode of The Bachelorette Season 18